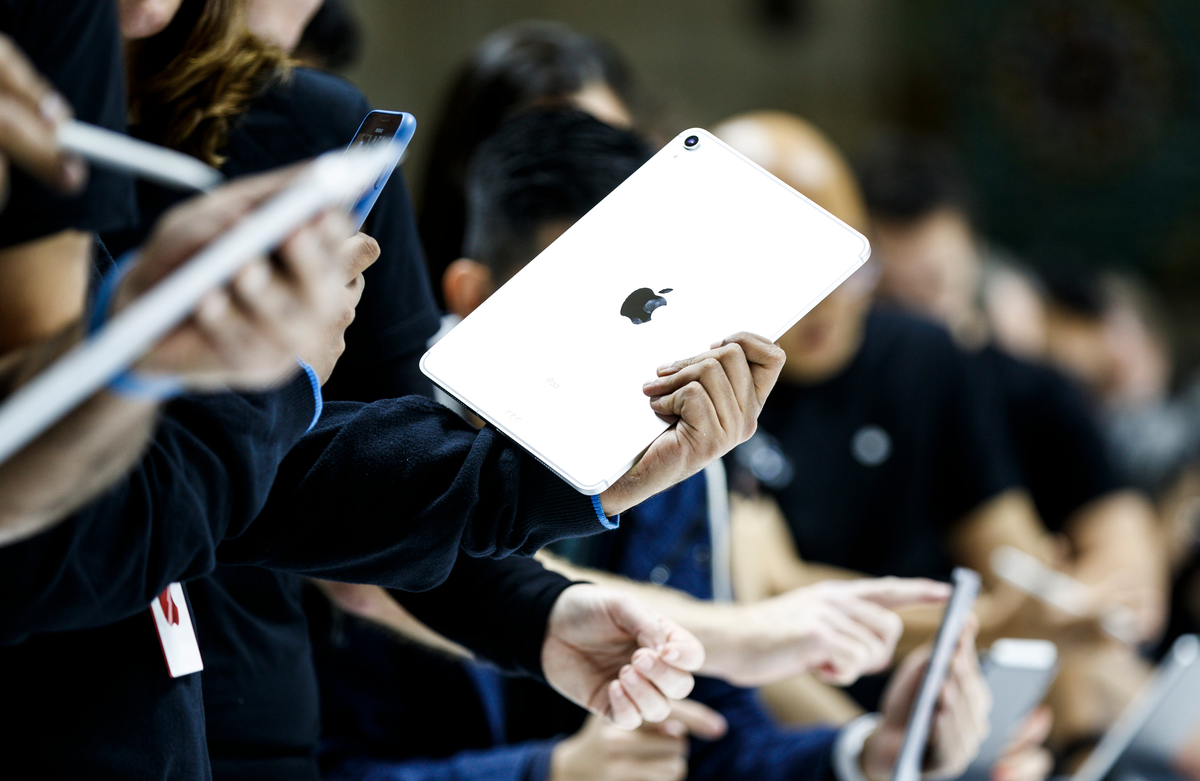 As rumors continue to swirl about Apple’s AR-based product roadmap covering the next few years, we’re learning that it will consist of even more devices than previously realized — something that’s probably to be expected, given that Apple has about 1,000 engineers working on all things AR and VR, according to a new Bloomberg report Monday afternoon.

While we reported earlier today that Apple is teeing up an AR headset to launch by 2022 and then a sleek pair of AR glasses to follow the year after that, it seems another product is lined up and headed for release early next year: An all-new iPad Pro with a new 3D sensor system. That system, among other things, would let users create 3D representations of rooms, objects, and people.

The 1,000-strong AR/VR team is led by Mike Rockwell, who also presided over a meeting at Apple Park last month with hundreds of employees present at which the timeline of the company’s upcoming AR/VR-related product releases was shared. Executives also talked about the new AR headset and glasses, with the former reportedly resembling Facebook’s Oculus Quest VR that was released earlier this year. The glasses, meanwhile, are said to look like sunglasses, featuring “thick frames that house the battery and chips.”

The new iPad Pro, meanwhile, would reportedly precede both of those, per Bloomberg. The tablet would include a new module with a pair of camera sensors (whereas the current model only has one), as well as a hole for the 3D system. The Information was first to report that Apple’s plan is to launch its first headset by 2022 and the glasses in 2023.

In tandem with all of this work, it’s also worth noting that Apple’s iPhone and iPad engineering teams are also working on a new operating system (reportedly being referred to as “rOS” within Apple) that would support key applications and software running on the headset and glasses. That team is based in Sunnyvale, California, close to Apple’s headquarters in Cupertino, according to Bloomberg sources. It includes a mix of Apple talent and executives who previously worked on gaming, older iPhones, plus software engineering and manufacturing for the company, and its ranks also include former game developers as well as engineers who previously worked at NASA.