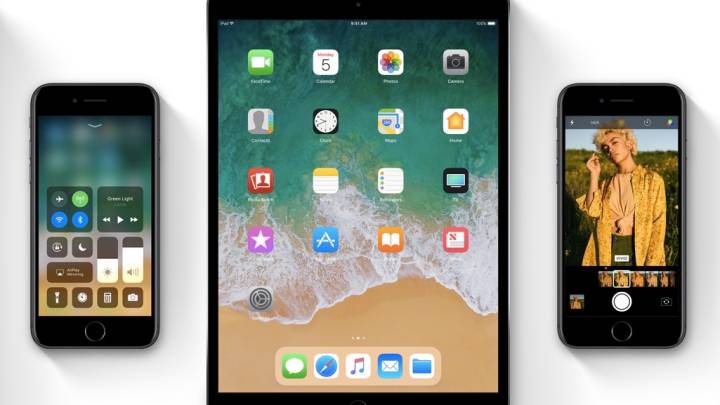 Apple would like you to know that iOS 11 will totally transform the iPad into the PC killer it keeps promising over the years, and the company has a new ad campaign for it.

iOS 11 brings over a ton of iPad-specific features that may totally transform the way you’re currently using it. iOS 11 is the most significant update the iPad ever received, as it fixes the tablet’s various problems that have stopped it from replacing laptops for most people. There’s a new multitasking feature, drag-and-drop functionality, and a dedicated Files app, to name some of the iPad-centric iOS 11 highlights.

Apple posted on its YouTube channel six new commercials, with each one highlighting one particular iOS 11 trick. Here they are:

If you want to learn more details about the new features packed in the iPad’s iOS 11 update, check out this extensive review.

iOS 11 is already available to download and install on a variety of compatible iPads, and you can grab either iOS 11 beta 6 (developers) or iOS 11 public beta 5 right now. The iPhone 8’s launch is just around the corner, which is when the final iOS 11 beta is going to be released. That’s why the most recent betas are a lot more stable than the first version launched two months ago and can be used on your primary iPhone, iPad, or iPod touch.