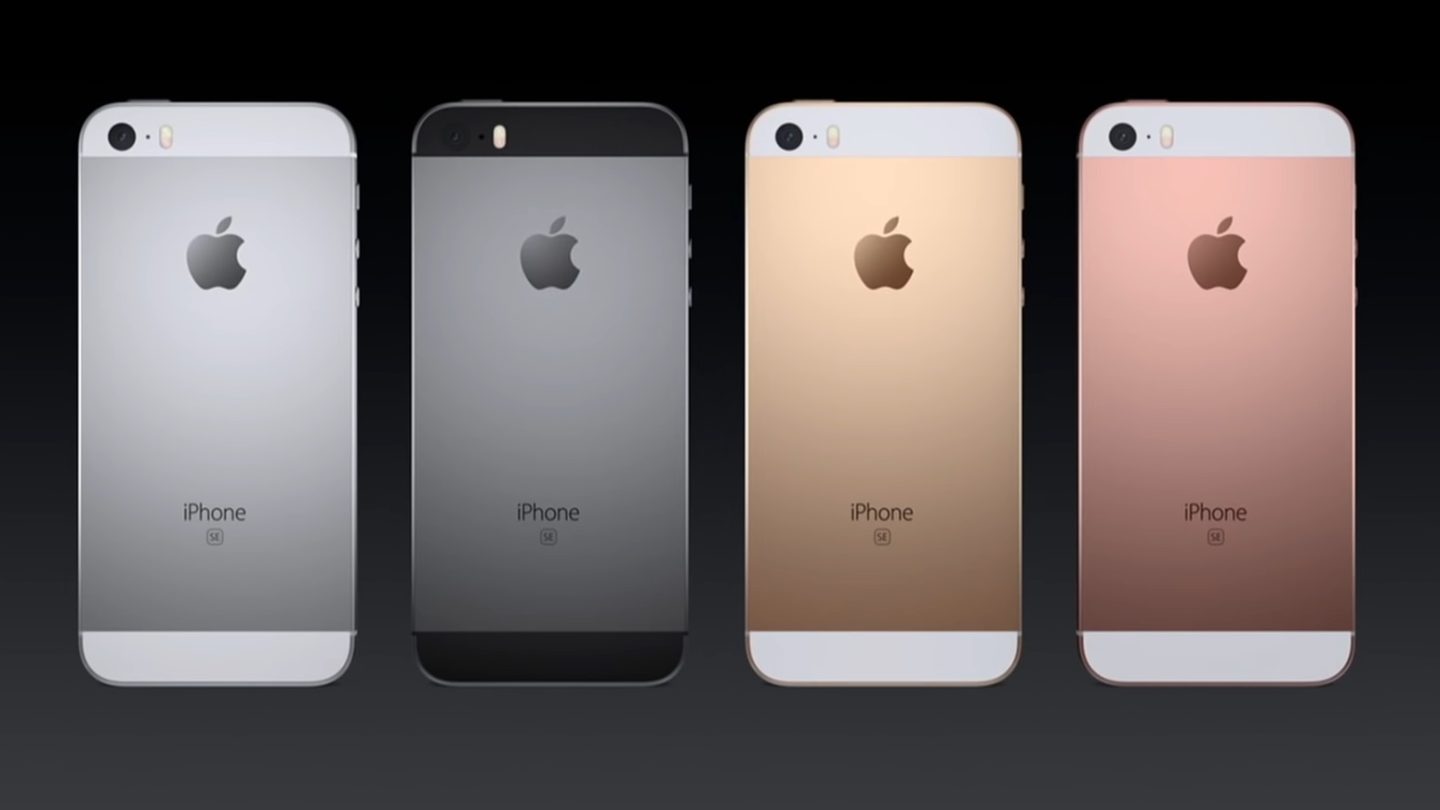 Apple does as good a job as any smartphone maker when it comes to supporting its devices years post-launch, but it can’t support every iPhone in perpetuity. Therefore, each new iOS release typically ends support for at least one older iPhone model, and it looks like two might be on the chopping block in 2021.

This week, French site iPhoneSoft reported that a developer at Apple shared the list of devices that will be supported by the iOS 15 beta when it arrives next June at WWDC 2021. If the information iPhoneSoft received is correct, Apple will be dropping support for every device that uses an A9 chip or earlier, which includes the iPhone 6s. Although the iPhone 6s is over six years old, it’s still one of the best-selling devices on resale markets.

According to iPhoneSoft, these are the iPhones and iPads that iOS 15 won’t support when it launches this fall:

Meanwhile, these are all of the iPhones and iPads that will be able to run iOS 15 when it arrives later this year:

Notably, despite all of the additions and improvements, iOS 14 supported all of the same devices as iOS 13, extending the life of several aging devices by at least another year. Given the list above is accurate, the same won’t be true for the next big update, as two of the most popular old iPhone models join their predecessors as Apple’s smartphone lineup continues to grow. That said, just because the iPhone 6s and iPhone SE won’t be able to run iOS 15 doesn’t mean they’ll never receive another update. Just days ago, Apple rolled out iOS 12.5.1 to bring COVID-19 Exposure Notifications to the iPhone 6, iPhone 5s, and a few old iPad models. The 6s and SE will likely receive similar treatment.