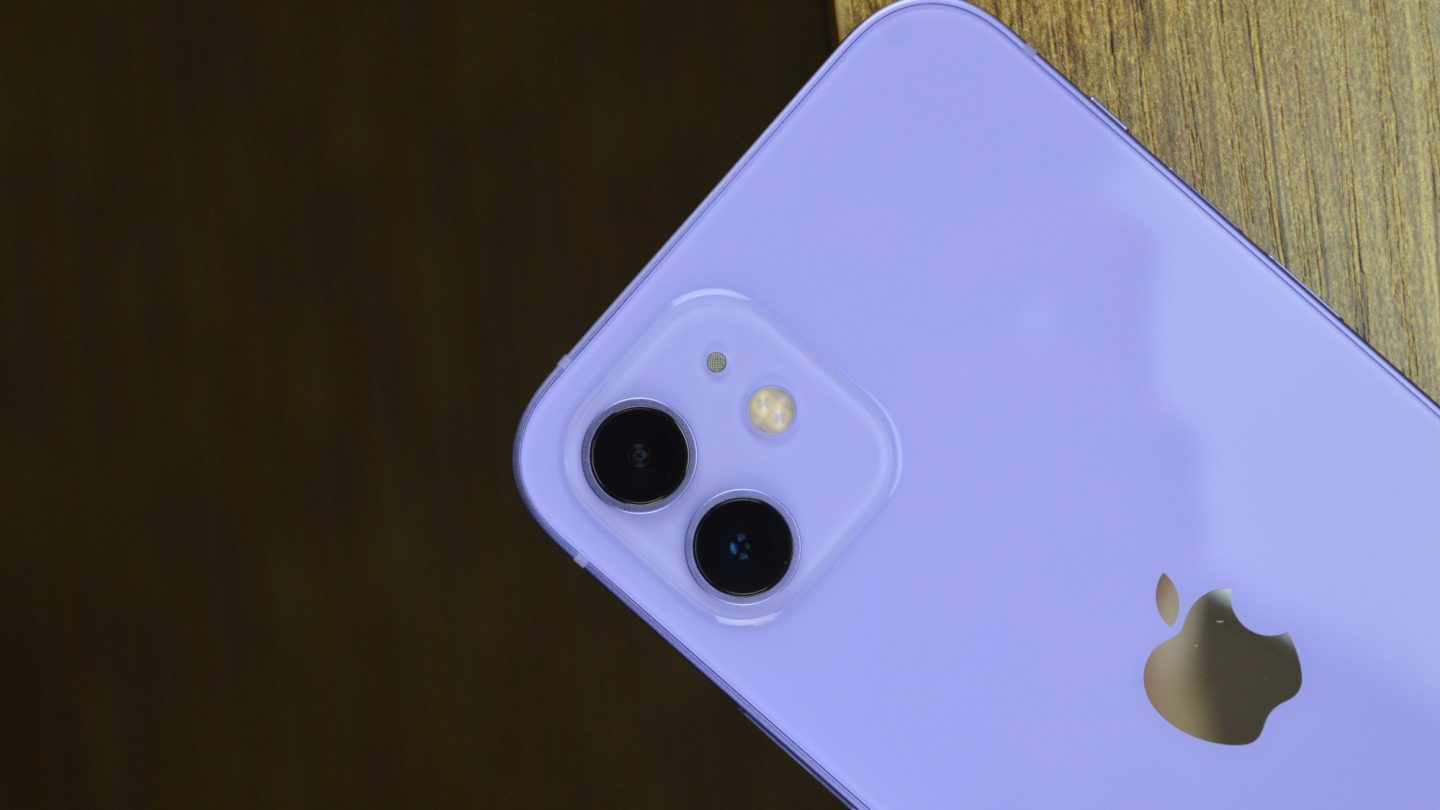 It has been nearly two months since Apple’s WWDC 2021 keynote address. The keynote was our introduction to iOS 15 ahead of its launch this fall, but weeks later, we’re still learning new things about the update. For example, last week, a Reddit user discovered that Apple’s Maps app is able to factor weather conditions into routes. Days after the discovery, Apple rolled out iOS 15 beta 4. As it turns out, another surprising new feature was unearthed in the latest beta release as well.

Once again, an iPhone owner went to Reddit to share their findings. After installing iOS 15 beta 4, the user noticed that their iPhone was automatically removing lens flare in post-processing. The Redditor went into much greater detail about the discovery in a comment on the thread:

“So I’ve noticed something that I haven’t seen reported elsewhere; whilst out and about I took this photo and thought it was ruined / needing to be edited later due to the lens flare (as I’ve done numerous times in previous photos with the iPhone 12 Pro as it’s so prone to lens flares). However, I got home and noticed the lens flare has automatically gone in the original photo despite it being obviously there still in the live photo, meaning the automatic post processing has gotten smart enough to remove lens flares now!”

Shortly after the post went up, someone sent the thread to the popular Halide camera app on Twitter. The makers of the app took note, and asked their followers what they thought of the change:

iOS 15 might not be as substantial as iOS 14, but every week or so, the update surprises us with yet another unannounced feature. In all likelihood, Apple is at least another month away from the public launch of iOS 15. Furthermore, there were eight betas for iOS 14. With all of that in mind, it’s possible that we could be in store for several more discoveries in the coming weeks.

If you’re part of Apple’s Beta Software Program, installing the latest iOS beta on your iPhone or iPad could not be easier. Just navigate to Settings > General > Software Update and then tap “Download and Install” at the bottom of that page. If you want, you can also install the update through iTunes by connecting your iOS device to your computer. Whichever method you choose, just make sure to back up your device before installing the update. You can never be too careful!