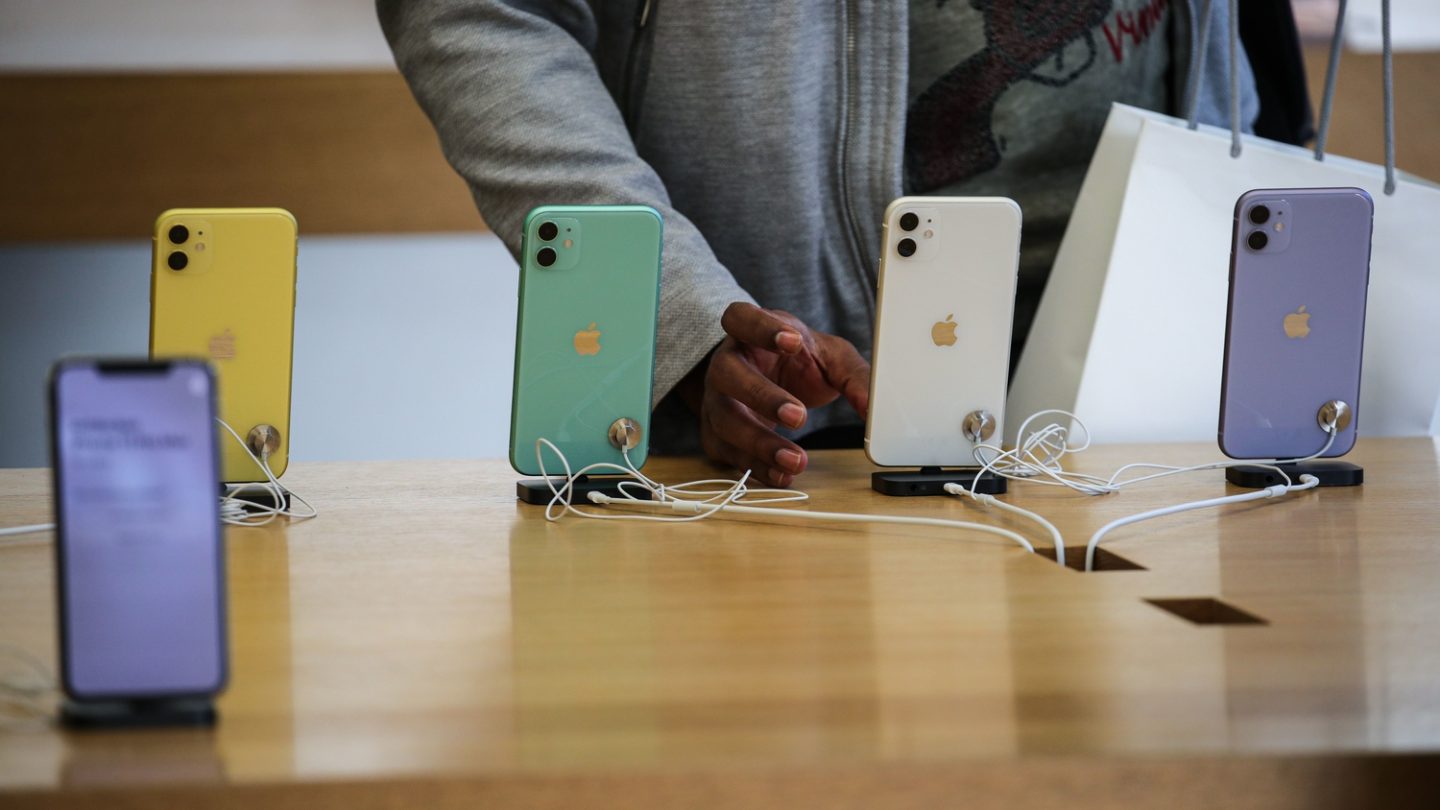 Apple will presumably unveil iOS 14 and the corresponding iPadOS 14 a little over four months from now at WWDC in June. There are now variants of the iPhone maker’s operating software specifically tailored to the myriad products it supports, meaning a distinct OS for Apple’s Macs, as well as its iPhones, iPads, Apple Watch models, streaming boxes, and even cars.

The introduction of each new operating system packs a greater range of features and technical advancements within, which subsequently means the company’s oldest devices often get left behind and are no longer supported. With that in mind, a new rumor purports to reveal all the devices that will be compatible with iOS 14, and good news: It’ll be all the same devices that support iOS 13.

This is according to French outlet iPhonesoft which bases its report on an anonymous developer source at Apple who’s only identified as working on Apple Maps. Per the site, it seems that iOS 14 will support all of the same devices that are likewise compatible with iOS 13, which includes every handset introduced since the iPhone SE as well as the 7th generation iPod touch:

Owners of older iPads, meanwhile, aren’t as lucky. If this rumor is correct, Apple’s forthcoming OS for its tablet computers will no longer support the iPad mini 4 or iPad Air 2, which rely on A8 and A8X chips.

We only have to wait a few more months to see if this pans out (notably, iPhonesoft didn’t get a perfect score with its predictions of which devices would be supported by iOS 13). Besides the introduction of the latest mobile operating system, meanwhile, Apple’s next developer conference will likely put an emphasis on the company’s burgeoning services business. Look for new developments and announcements surrounding offerings like +, Apple Arcade, and Apple Music, as well as perhaps some AR-related announcements tied to the connected glasses Apple is purported to be working on.