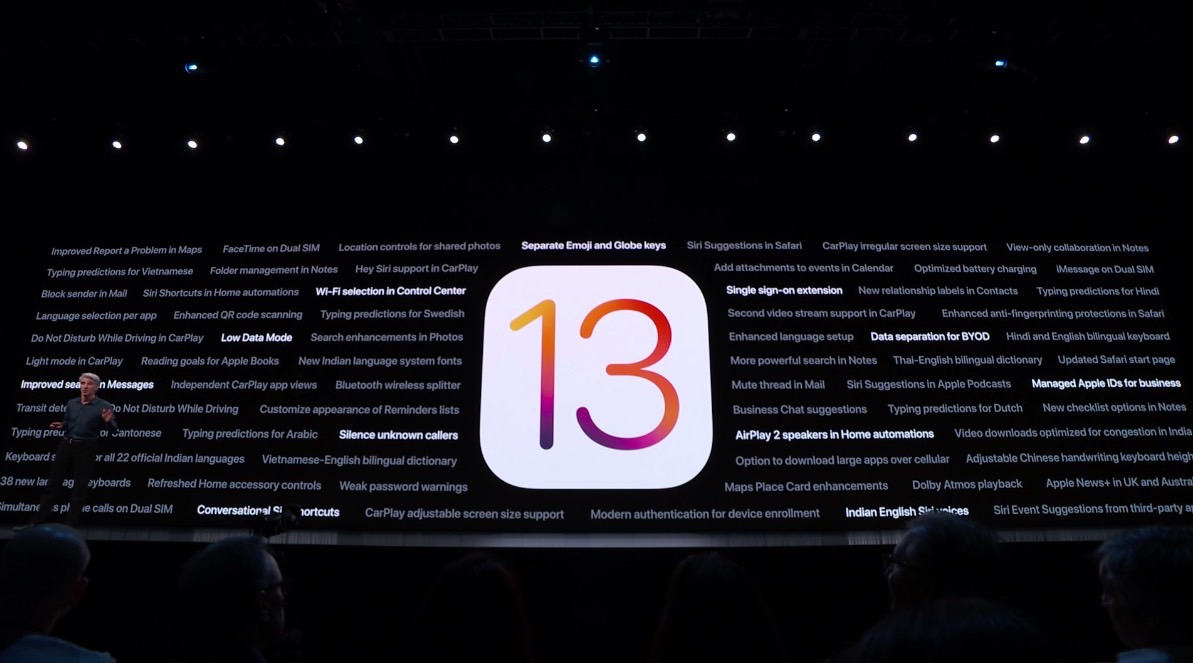 The future of Apple’s mobile operating system has arrived for everyone who wants to test it today, as the first public beta for iOS 13 is now available for iPhone (as is the public beta for iPadOS). The rollout comes just a week after the second beta was seeded to developers, and now everyone is going to get a chance to test it.