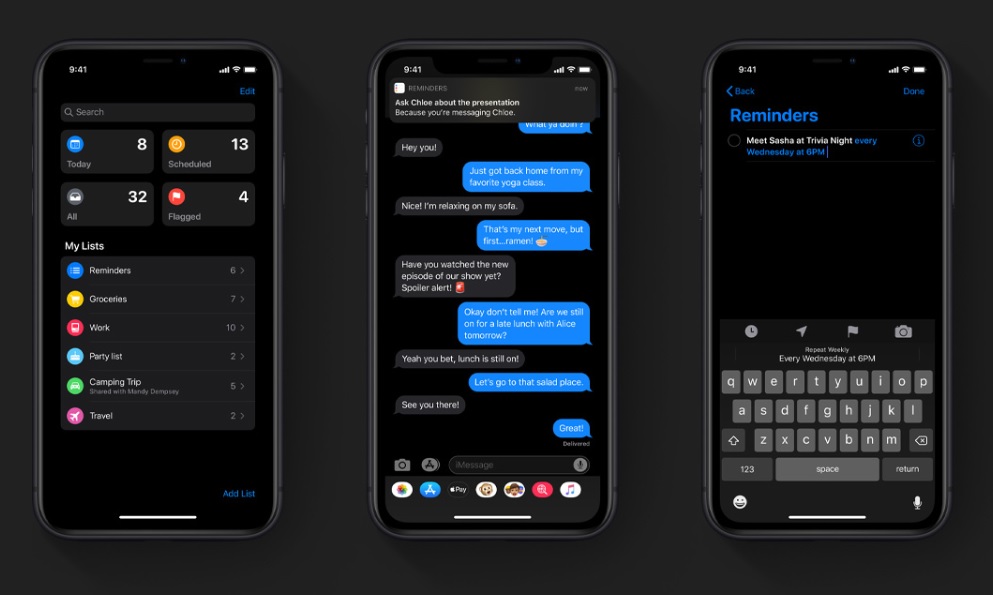 Six days after the latest iOS 13 developer beta rolled out, Apple has released the new public beta, complete with all the features you missed if you don’t have a developer account. The surprise highlight of the update has been a new feature that uses augmented reality to make it look like you’re staring directly into the camera while on a FaceTime call, even if you’re looking at the screen (which is where you’re probably looking).

Other additions include a new animation to help you keep track of the active window in Split View, redesigned action buttons on the keyboard, the return of the Subscriptions button to the main Apple ID screen, full page screenshots in apps other than Safari, and a new icon for emergency contacts in the Contacts app.