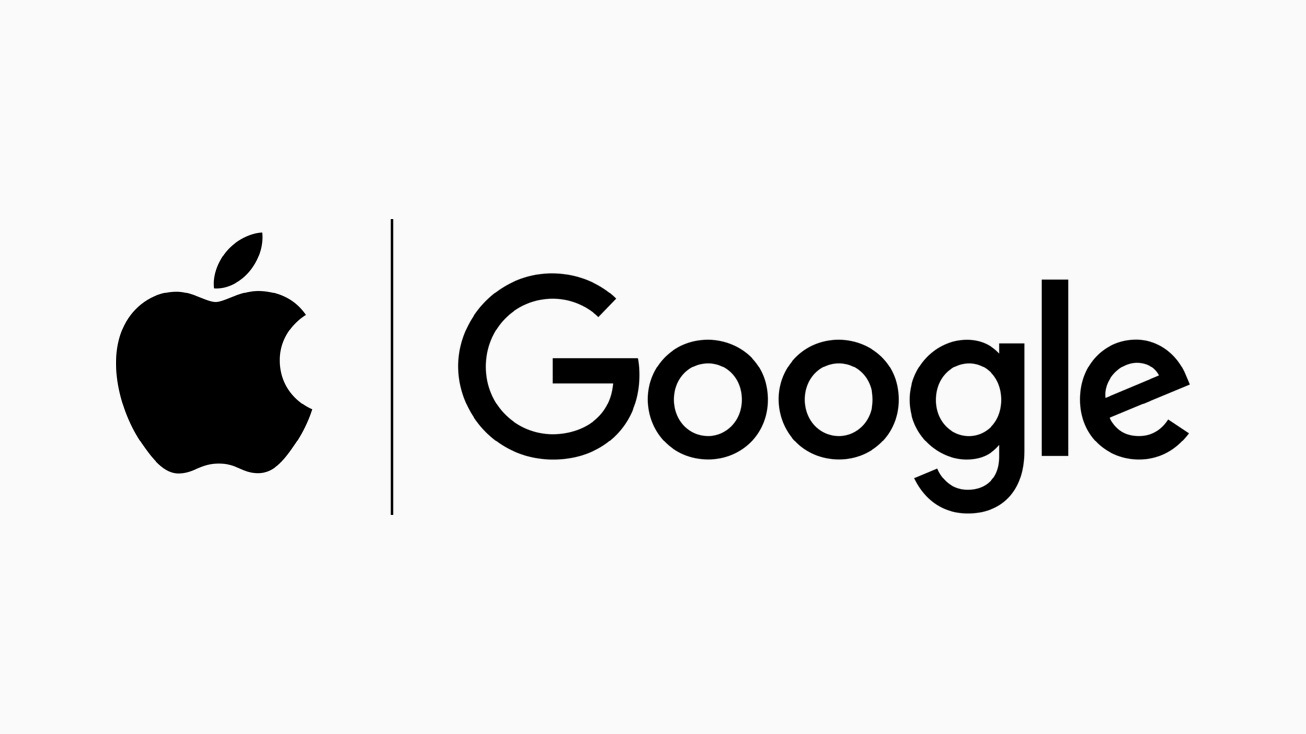 Apple released the third developer betas for iOS 13.5 and iPadOS 13.5 on Wednesday. The main feature of this beta release is the addition of the notification exposure API that Apple and Google teamed up to create, giving many public health agency developers a tool that they can use to build contact tracing apps to track people who might be infected with the novel coronavirus. Google released a new beta of Google Play Services as well that also contains the API. On May 1st, Apple and Google will share more details with developers, including sample code.

Although Apple is referring to this release as iOS 13.5 beta 3, it’s worth noting that the previous beta release was iOS 13.4.5 beta 2. As 9to5Mac explains, any iOS release with a new SDK has to have a new version number too, which is why there won’t be a beta 1 or beta 2 of iOS 13.5. In case you were curious.

Apple’s iOS 13.5 beta 3 is now available, alongside the corresponding iPad software update for developers, iPadOS 13.5 beta 3. We can also expect new versions of Apple’s public iOS betas to follow shortly. Wondering whether or not your device is compatible with iOS 13.5 or iPadOS 13.5? We put together a list below that contains every compatible device. If your device is on there, it’s compatible with Apple’s latest beta software: