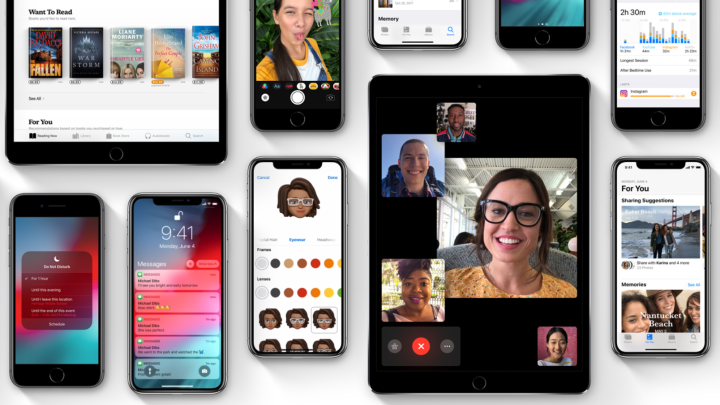 Last week, Apple broke with its storied software-release tradition and unleashed iOS 12 developer beta 10 to the masses on Thursday. Normally, we get a new beta every two weeks, with a weekly release being the closest thing we get to a surprise.

But for iOS 12 developer beta 11, Apple has thrown all caution to the wind. The latest developer beta is available to download right now, so anyone on the developer beta profile should plug in, connect to Wi-Fi, and make sure a good backup is in place.

The slightly safer option, as always, is to stick on the public release version of the iOS betas. Public betas are typically the same as the developer betas, just launched one week later so that any glaring bugs can be nipped in the bud.