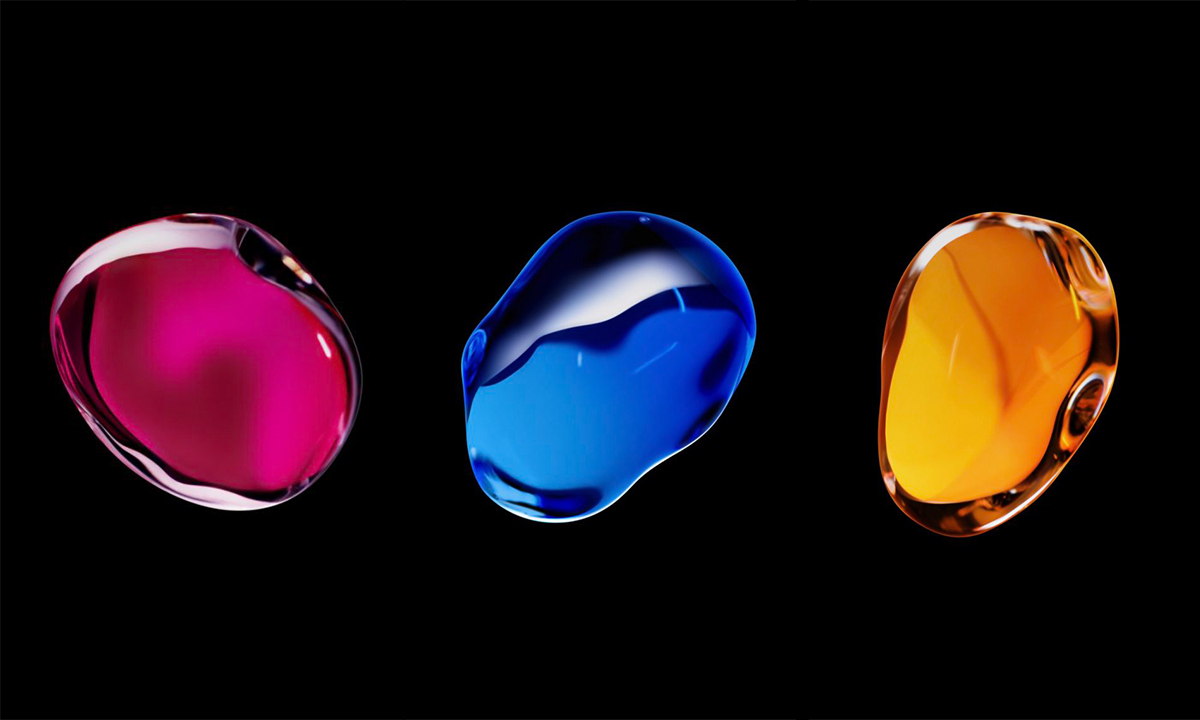 Another Monday lunchbreak, another chance to download a new beta version of iOS 10. Apple has seeded the fourth beta of iOS 10.2 to developers today, so you can (and should) go download it right now.

An earlier version of the iOS 10.2 beta brought us new emoji, shiny new wallpapers, and Apple’s new TV app. We’re still looking to see precisely what’s new in the iOS 10.2 beta 4, but aside from any new features, it’s probably worth downloading just for the bug fixes.

iOS 10.2 beta 4 is available immediately as an over the air (OTA) update, and it can also be downloaded from Apple’s developer website and installed using iTunes. For now, it’s only available to people who are registered for Apple’s paid developer program (or users who follow the simple instructions to get around Apple’s restrictions and gain access to developer betas), but iOS 10 public beta 4 should follow closely behind.

We’ve rounded up the best features that you should expect on your phone when Apple finally releases the master version of iOS 10.2 to the general public. Among the best changes are new emoji — awkward canoe incoming — that TV app we talked about, a new screen effect in Messages, and a new Emergency SOS feature that promises to be equal parts lifesaving, and incredibly annoying.