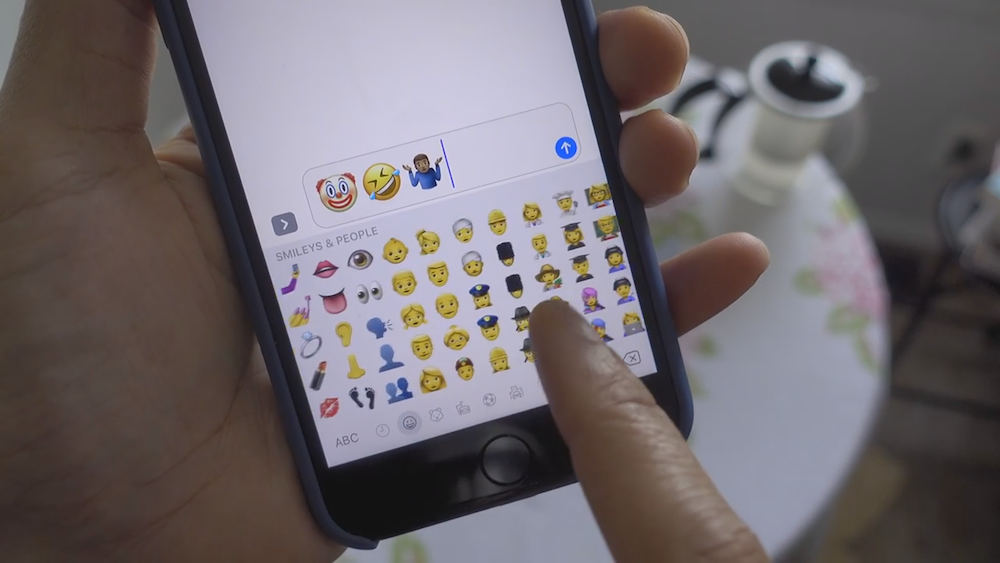 On Tuesday, Apple rolled out the public beta of iOS 10.2 beta 1, opening up the latest version of the mobile operating system to everyone who has signed up for the Apple Beta Software Program. While iOS 10.1 was focused almost entirely on the Portrait Camera for iPhone 7 Plus, iOS 10.2 is packed with interesting features.

DON’T MISS: New evidence shines light on a big advantage Galaxy S8 may have over iPhone 8

We discussed the majority of those additions in our original release post for the first beta of iOS 10.2, but 9to5Mac has since put together a comprehensive video showcasing all of the new features and changes worth knowing about:

For many, the most exciting part of iOS 10.2 will be the addition of 70+ new Unicode 9 emoji. Along with all the new emoji, Apple has also updated some of its existing emoji, so you’ll want to take a closer look once you install iOS 10.2.

There are also a few new wallpapers (which you can download here without updating to iOS 10.2 beta 1), a Videos app widget in the Notification Center and a new menu to Preserve Settings for the Camera app.

Other changes include the return of Star Ratings in the Music app, the ability to sort from within the Music app, the option to hide contact photos in the Messages app, new Home button accessibility settings and a new full screen effect in Messages. But if you want to see all of these additions, features and changes in action, be sure to watch the full video from 9to5Mac above.