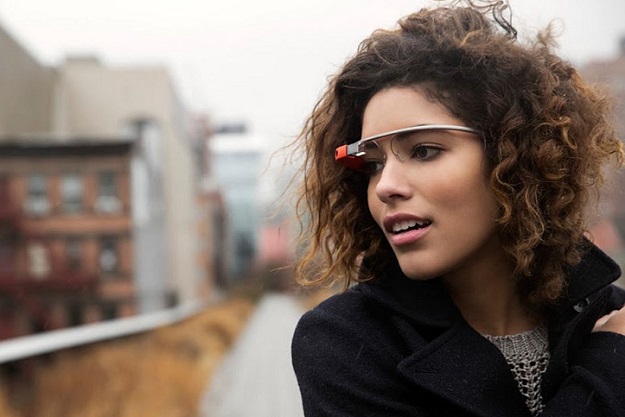 Intel is working on its own augmented reality (AR) glasses that can be paired with mobile devices to project mobile content straight into the user’s retina. If that sounds familiar, that’s because Google Glass (image above) worked exactly like that — and that’s what we expect from Apple’s rumored AR glasses, and everyone else’s.

But Intel doesn’t appear to be overly enamored with the project itself, as it’s looking to sell a majority stake in its AR glasses unit.

Intel’s AR glasses division is valued at $350 million, according to people familiar with the matter who spoke with Bloomberg. Intel is apparently looking for multiple backers to invest in the project, especially people “who can contribute to the business with strong sales channels, industry or design expertise, rather than financial backers.”

Intel’s AR unit has already been developing smart glasses that can be paired with smartphones via Bluetooth:

The spectacles will be able to display contextual information into the wearer’s field of view with a laser-based projector that reflects off the lens and onto the retina, the people said. Taiwan’s Quanta Computer Inc. is making the product under contract for Intel. The technology is known internally as Superlite, but the business to be sold will likely be called Vaunt, the people said.

These products will be sold in stores as soon as this year, the report notes, but it doesn’t say when Intel’s AR glasses will be launched or how much they’d cost.

Intel apparently cares more about demoing the underlying technology to potential customers, the report notes, than selling the smart glasses in huge numbers. The list includes companies like Apple, Amazon, and Google, which all continue to develop their smart glasses offerings.

The market for AR and VR hardware could be worth $110 billion by 2025, with an additional $72 billion coming from software.