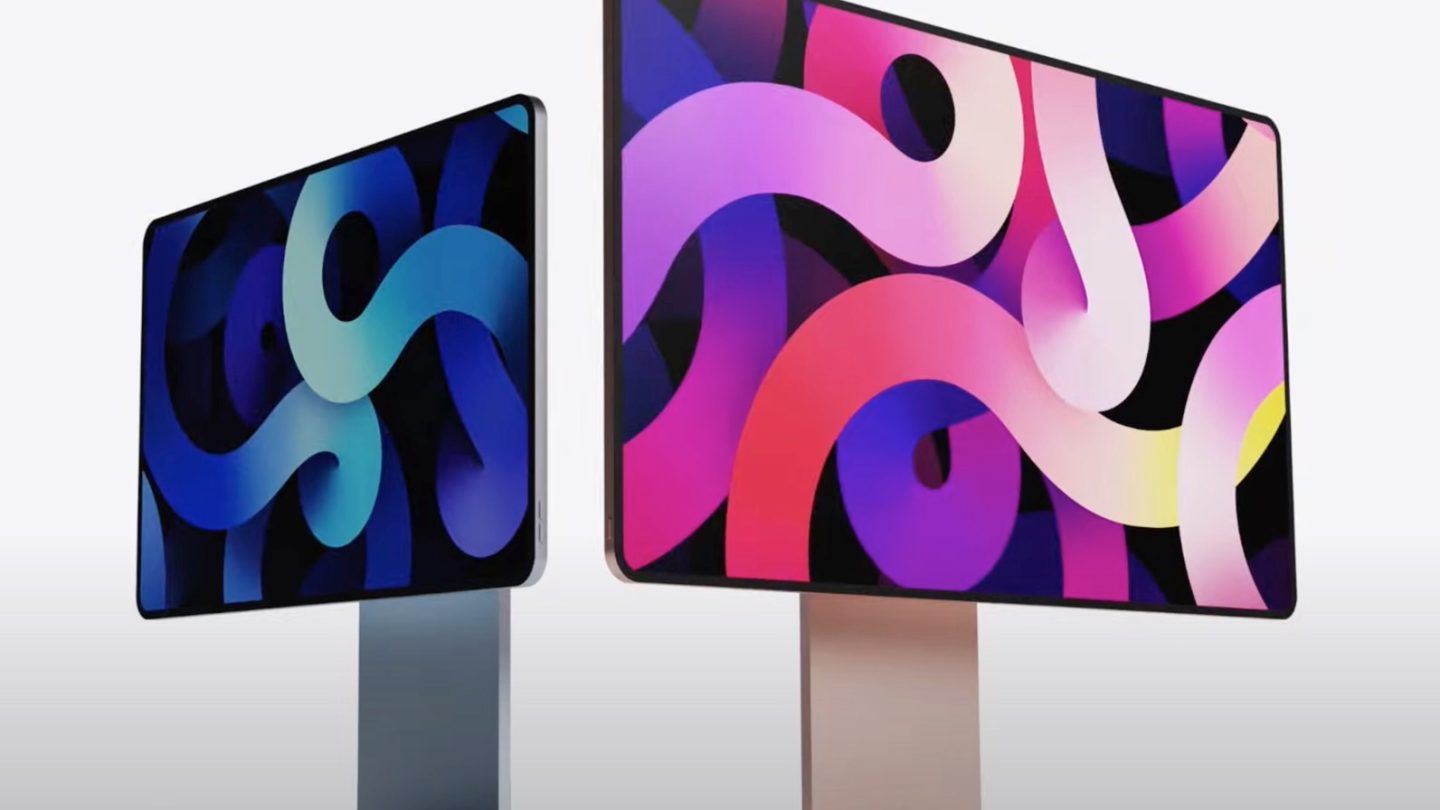 Apple will unveil several new products during its “Spring Loaded” event that will stream online in a few hours. A report said earlier this week the focus will be on tablets, with the 12.9-inch iPad Pro being one of the keynote’s highlights. The tablet will feature a mini-LED screen, a display innovation that Apple spent years developing. Mini-LEDs will offer a screen experience similar to OLED, reports claim. They are supposed to make their way to other Apple products in the future, including MacBooks, but it’s all starting with the 12.9-inch tablet.

The upcoming Apple event is also supposed to deliver another outstanding product. According to recent leaks, Apple will unveil the 2021 iMac refresh during the keynote. Apple updates its Macs at certain intervals, and the iMac is due to get its own upgrade, which should include the move to Apple’s fast and efficient M-series chips. But this year’s iMac update will be more special than that. Apple will reportedly launch a massive iMac redesign that will honor the first-gen iMac. A new concept shows us what the new iMac all-in-ones might look like.

The image above shows two iMac options that look nothing like what you’d expect from the current iMac design. They come from Khahn Design (via ConceptsiPhone), and they’re based on recent iMac rumors.

The design update makes plenty of sense for various reasons. First of all, the iMac will look more like the Pro Display XDR monitor that Apple released a few years ago. More importantly, by borrowing from the iPad design, Apple will reach a design uniformity across its products.

Apple hasn’t merged iOS and macOS, and that might never happen. But the two operating systems are more alike than ever, following the massive Big Sur redesign that Apple launched last year. A Mac user who is not familiar with iOS (or iPadOS) would have an easier time adapting to an iPhone or iPad. More importantly, iPhone and iPad users would find a Mac more familiar and easy to use than before when switching from Windows. Hardware design similarities should further help with that. The device in the concept image above looks like a large iPad affixed to a mount, allowing the user to experience a desktop mode.

The other major iMac upgrade rumored for 2021 concerns the color palette. The new all-in-one is supposed to be available in several colors, a significant change compared to the previous generation. This would also mark a return to the iMac’s colorful origins.

That said, the iMac design in the ConceptsiPhone video that follows below is just a concept. It might be based on rumors from sources with excellent track records, but those are rumors as well. There’s no guarantee that the 2021 iMac will look anything like in this video or that the color depicted in the clip will match Apple’s color options. It’s not even certain that Apple will unveil the new iMac during the “Spring Loaded” event, no matter what trusted leakers might have said.