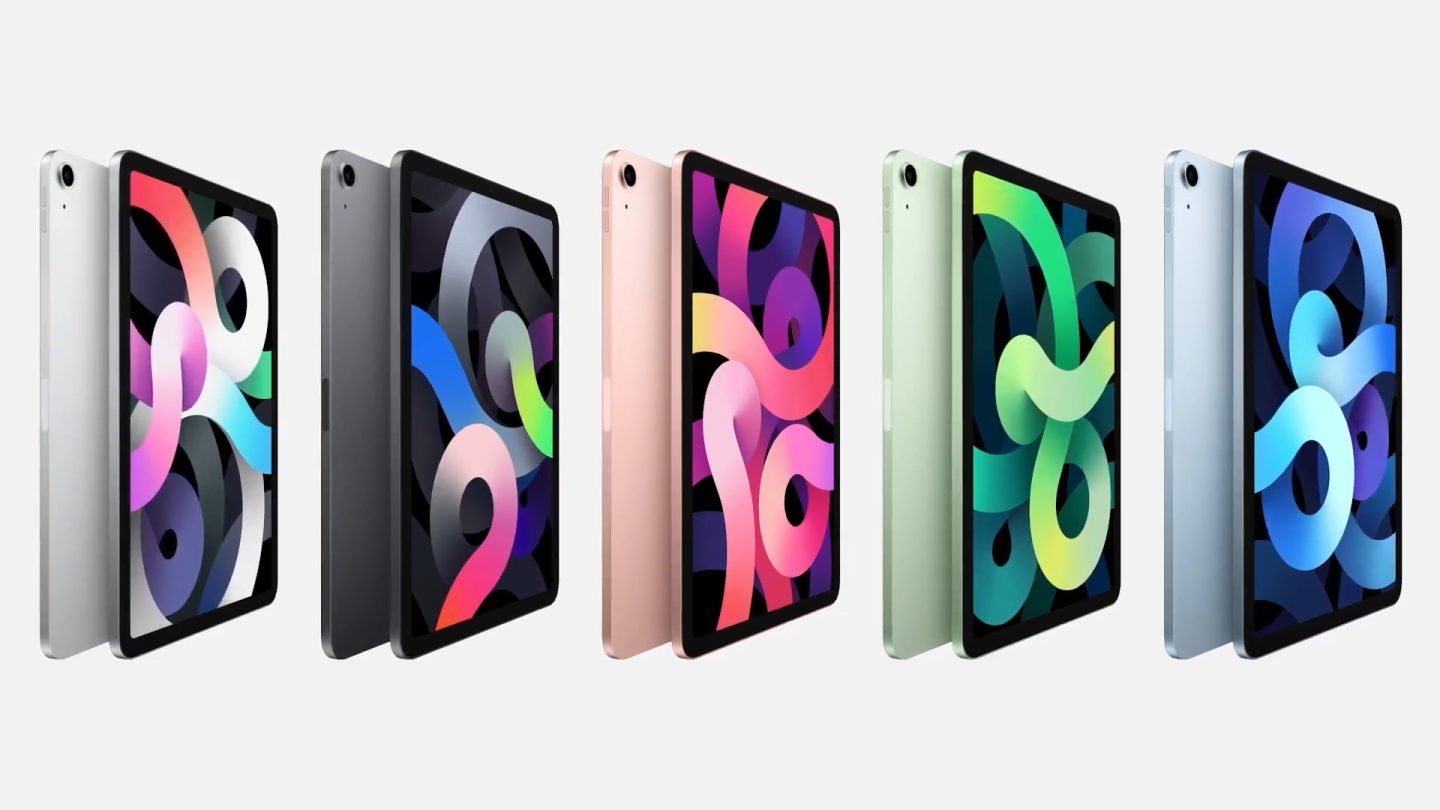 Apple is widely expected to release several new Mac models this year featuring other versions of the custom M1 processor unveiled late last year. According to previous remarks, Apple plans to transition all its laptop and desktop lines to M-series chips by 2022. The MacBook Air, 13-inch MacBook Pro, and Mac mini were the first to get the M1. Next in line are the 14-inch and 16-inch MacBook Pro, with the 14-inch model expected to debut this year. Apple is also expected to release an M-powered iMac and a smaller version of the Mac Pro that will both feature Apple silicon.

A prominent leaker claims to have seen the designs of the new iMac and Mac Pro “mini,” and he created renders based on that inside information. It turns out that iMac fans will be in for a massive surprise if these leaks turn out to be true.

About a year ago, YouTuber Jon Prosser started posting an increasing number of Apple rumors, and many of them turned to be based on accurate information. Prosser has reported on various unreleased Apple products on Twitter and YouTube, including the iPhone SE, iPhone 12, and iPhone 13. He also leaked details about Apple’s smart glasses, foldable iPhones, MacBooks, AirTags, and AirPods Max. In a new video on Wednesday, Prosser produced his first Mac leaks.

He partnered with Concept Creator for the following renders that depict the purported designs of the new Mac Pro mini and 2021 iMac.

The Mac Pro mini is supposed to look like a stack of three to four Mac minis. The “compute unit” will sit on the bottom, while the top part of the desktop will be made of a large heat sink.

The 2021 iMac renders are more exciting. On the front, the new iMac features a display design like the iPad Pro. The all-in-one will apparently feature a uniform bezel around the display and rounded corners. But real actual surprise concerns the color scheme.

Apple will supposedly offer the 2021 iMac in a range of color options that will mimic the palette available for the 2020 iPad Air. This is an homage to the iconic original iMac that shipped in various colors that many people loved. The 2021 iMac color options aren’t as flashy, however. And the user won’t exactly be able to enjoy them, as they’ll hardly be visible from the front. At least the base of the iMac’s stand will be finished in the same color as the rest of the housing.

These are only renders, so there’s no way to confirm if this info is accurate for the time being. Prosser has a good track record reporting Apple rumors, but, like any leaker, he’s not always right. It’s unclear when Apple will bring these devices to market, but previous reports did say Apple will introduce a new iMac and Mac Pro mini in the coming years, maybe as soon as 2021.