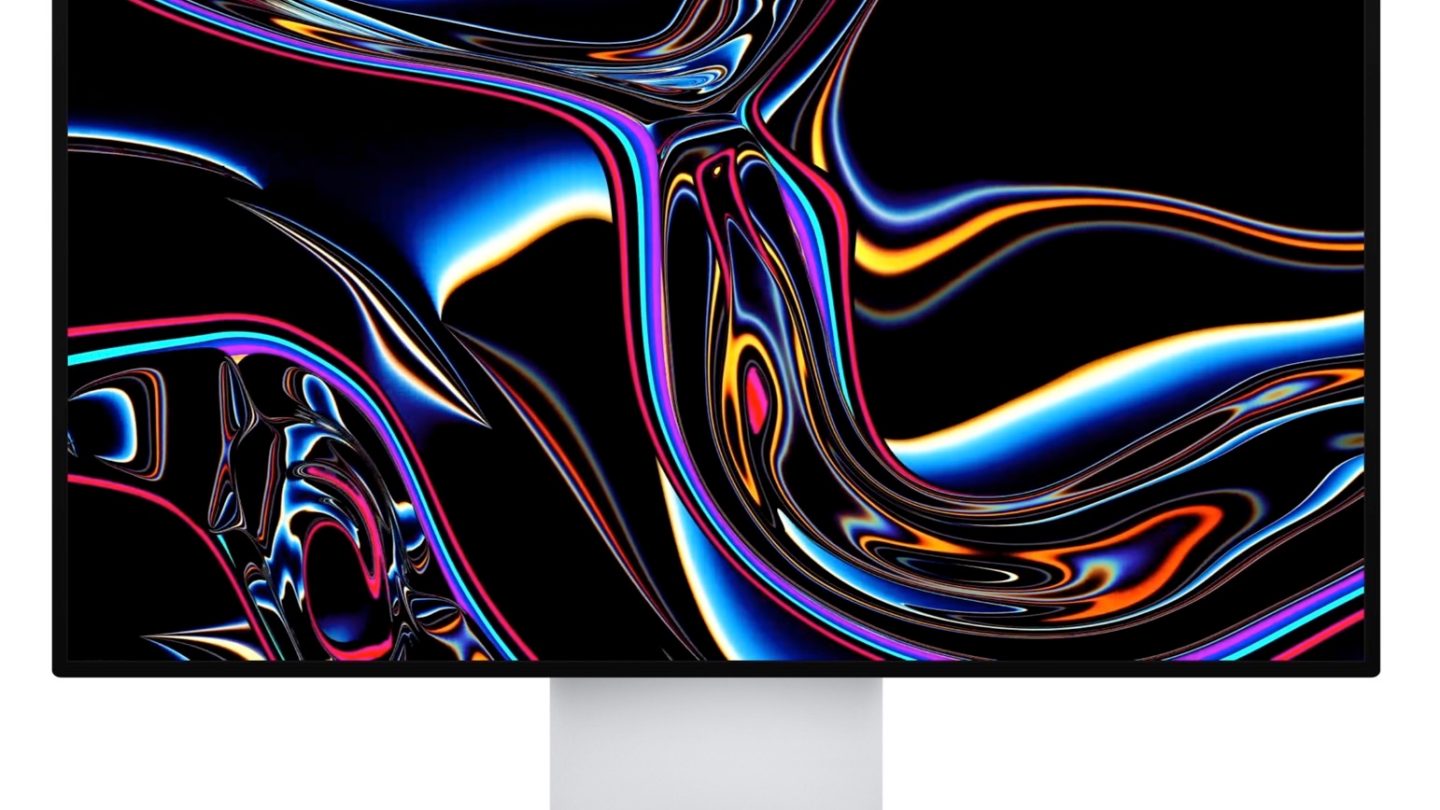 Apple will continue to equip more of its Macs with variations of the Apple M custom processor launched last November. The M1 powers the late 2020 MacBook Air and MacBook Pro models, with Apple planning to transition all of its Mac fleet to its own processors in the coming two years. The M-series processors aren’t just for laptops, as Apple also launched an M1-powered Mac mini desktop. The company will eventually move the iMac all-in-one and iMac Pro desktop to its processors as well.

Most rumors say that the iMac will be next in line for the Apple M upgrade, and a report from a leaker with a consistent track record says that the new all-in-one will also have a feature many people will appreciate. The 2021 iMac will feature the biggest screen ever used in an Apple all-in-one.

A mysterious leaker who goes by the name of l0vetodream on Twitter posted a short message over the weekend about the upcoming iMac. A rough translation of the tweet says “the iMac’s screen is really big, bigger than the biggest one.”

The leaker offered many accurate predictions over the years, but he has always chosen his words very carefully to tease unannounced Apple products. He rarely offered more information about his limited leaks, and the iMac is in line with that.

While l0vetodream might not be ready to share precise details about the 2021 iMac, other reports did say that Apple plans to redesign the all-in-one. Apple has used the same iMac design for about eight years, and some changes are due.

The next-gen iMac will supposedly feature a design that’s inspired from the current iPad Pro design. The screen will have much thinner bezels than before, and that will let Apple increase the desktop’s display without increasing the overall footprint of the all-in-one. A leak in January said that the iMac will look similar to the Pro Display XDR that Apple unveiled alongside the Mac Pro a few years ago.

Previous reports also said that the current 21.5-inch iMac would feature a 24-inch display, thanks to the design changes. The 24-inch model will have about the same size as the previous 21.5-inch desktop.

The current iMac also comes in a 27-inch model, the biggest display size used so far on Apple’s all-in-ones. It’s unclear how big the new desktop will be, but 9to5Mac points out that Apple did make monitors with bigger screens. The Apple Cinema Display came in a 30-inch option, and the Pro Display XDR has a 32-inch display.

Matching the Pro Display XDR design and size would make sense for the biggest 2021 iMac from a visual perspective. Professionals who buy Pro Display XDR screens for their iMacs would have a uniform screen experience, and the two devices would look much better when placed side-by-side. That’s just speculation, however. What’s certain is that all iMac users will appreciate the screen upgrades.

It’s unclear when the new iMac will launch, and the Chinese leaker hasn’t provided any guidance. But a variety of reports have signaled that Apple has discontinued the high-end iMac Pro, and some custom iMac configurations of the 21.5-inch iMacs aren’t available. This indicates the 2021 iMac refresh is imminent.