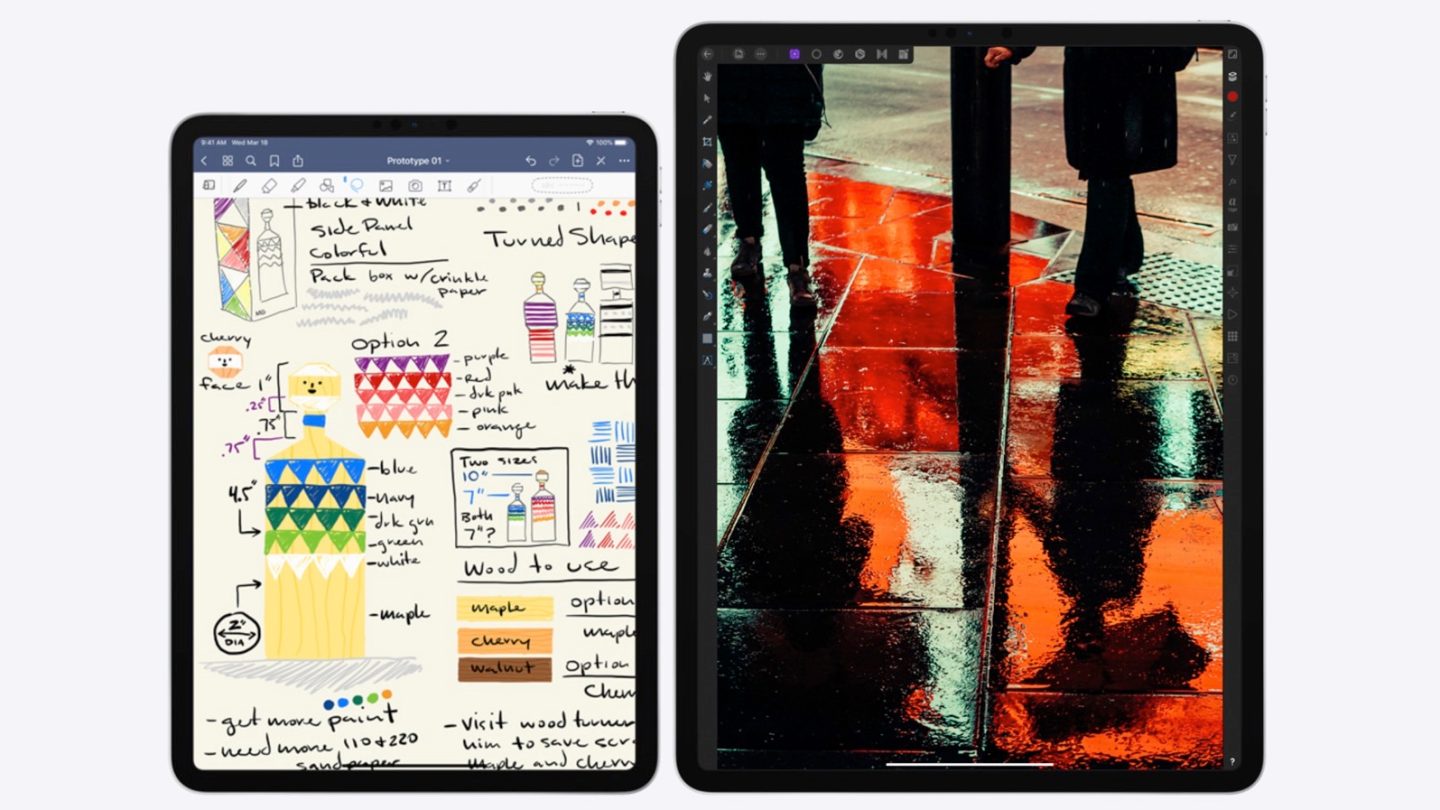 Apple is expected to launch several new products during its “Sprint Loaded” press event on Tuesday. The 2021 iPad Pro, AirPods 3, and 2021 iMac Pro are among the products rumored to be introduced during the keynote, although the iPad Pro appears to be the only certainty so far. Some recent rumors suggested the AirPods 3 might be ready to launch, as knock-offs have already been released. Other reports said Apple would start producing them this summer. Most people expect Apple to launch a new iMac all-in-one this year, featuring a new design and larger displays, but it’s unclear whether the desktop will be announced on April 20th.

But most rumors that we have seen indicate that the new iPad Pro will be unveiled at the show, alongside other iPad refreshes. A new report now claims that the 2021 iPad Pro models will be slightly more expensive than their predecessors, while other models would be priced similarly to current models.

The new iPad Pro is expected to feature the same design as the 2020 generation. The tablet will come in two sizes, 11-inch and 12.9-inch. Both models will get the faster A14X processors that will deliver performance with the M1-powered Macs, and the cellular models could support 5G connectivity. The 12.9-inch tablet will have an exclusive feature, a mini-LED display that Apple spent years developing. The new screens will offer better brightness, a higher contrast ratio, and better color accuracy.

A new research note from Wedbush analysts Daniel Ives and Strecker Backe claims the tablet will be the main focus of Apple’s event, MacRumors reports.

They claim the iPad Pros will receive “significant changes,” including the A14X chip and the “game-changing” mini-LED display that appeared in previous rumors. The iPad Pros will have “modest price increases” over the current versions, the analysts say. The brand new entry-level iPad and iPad mini will see “consistent pricing” compared with existing models.

Wedbush says there could be “a few surprises” at the tablet-centric events, including new iMacs in a range of color options, a new Apple Pencil stylus, and the AirTags trackers. The analysts also say that Apple is expected to tease the AirPods 3 at the event, but the new earphones will not be launched immediately. Instead, the AirPods 3 will be launched “in a separate virtual event in the early summer timeframe.” That sounds a lot like the WWDC virtual keynote that’s scheduled for June 7th.

All the products that Wedbush mentioned in the research note appeared in recent rumors in connection with a spring event launch, so the claims do make some sense. The third-gen AirPods is the odd exception. The new earphones will feature an AirPods Pro-like design, according to recent rumors. But a reliable leaker claimed recently they wouldn’t be ready for mass-production until the third quarter.

Apple’s “Spring Loaded” event will be streamed online on Apple’s site and YouTube on Tuesday starting at 10:00 AM PT — here’s the link for the live stream on YouTube.