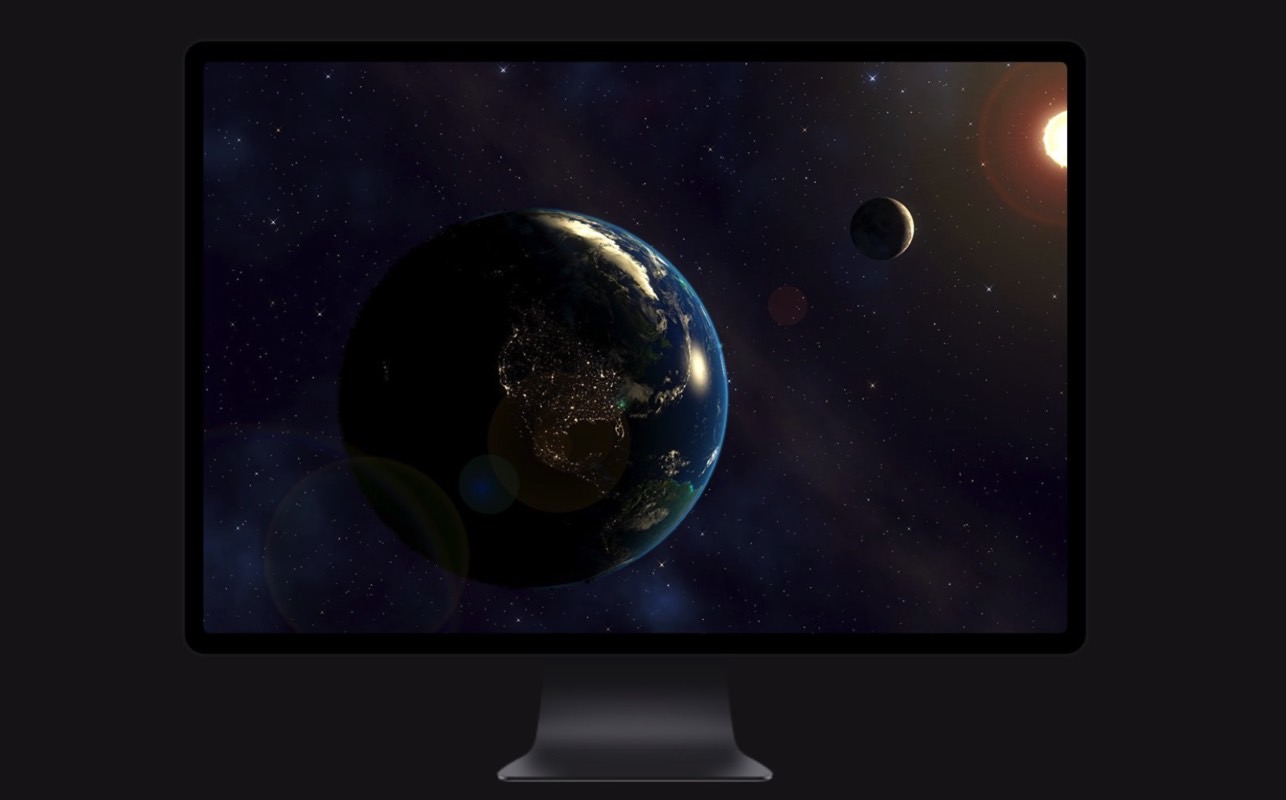 After updating the MacBook Air and Pro lines earlier this year, Apple is expected to release its first ARM-based MacBook soon, as well as new iMac models. The first ARM laptop could be unveiled next week at the online-only WWDC event, according to some rumors. The new iMac will supposedly feature a brand new design inspired by the iPad Pro and Magic Keyboard devices that were launched earlier this year. A new leak indicates the 2020 all-in-one desktop refresh could be the first macOS device to support Face ID,

Apple’s 3D face recognition system that was first introduced with the iPhone X in 2017. Face ID replaced Touch ID, and ever iPhone that followed featured a notch except for the 2020 iPhone SE. Apple then brought Face ID to the iPad Pro, a bigger device that allowed Apple to offer users a more elegant face recognition design solution. The iPad is much bigger than the iPhone, and the Face ID components can be placed inside the thinner bezel, removing the need for a notch. Adding support for 3D face recognition to the Mac seems like the logical next step, as the feature can offer continuous authentication that would work best on a laptop or desktop.

Think of everything you do on a laptop or desktop, and how often you need to authenticate yourself into services, apps, and anything else that can be protected by a password or fingerprint. That’s where Face ID could help on a Mac, as it would provide instantaneous authentication that would work even better than Touch ID. That’s because you’re already sitting in front of a computer, and the 3D face recognition system would work instantly. Windows 10 laptops already support face recognition, and some vendors have came up with new face recognition features to boost security and privacy.

A twitter user has discovered code that seems to indicate that Face ID is coming to Mac soon. According to the screenshot above, the FaceID.plist file found on a Mac indicates support for iOS, tvOS, and macOS.

That’s by no means definitive proof that Face ID is coming to the Mac no matter how much sense the upgrade would make. There could be many explanations for the finding.

Separately, however, the same user posted imagery that shows the purported design of the 2020 iMac refresh. We’re looking at an all-screen design that looks similar to Apple’s iPad Pro design. The screen is flanked by symmetrical bezels on all sides and features the same rounded corners like the iPad. The bezel would be large enough to house the various components that Apple’s 3D face recognition system needs to work.

Here’s a schematic of what the iMac might look like, based on an image found in iOS 14 code:

These images can’t be verified either, but a different source who offered accurate leaks about Apple products in the past said a few days ago that the next-gen iMac would borrow heavily from the iPad Pro design:

Adding Face ID to the Mac is the kind of significant OS feature that Apple could address during the macOS segment of next week’s main WWDC 2020 keynote. Like I said, Face ID won’t just let you log into the Mac without typing a password. It will also work everywhere else passwords are used, as long as developers support the feature, as it happens on the iPhone and iPad.

It’s unclear whether the next iMac and iMac Pro models will be launched next week, or later this year.