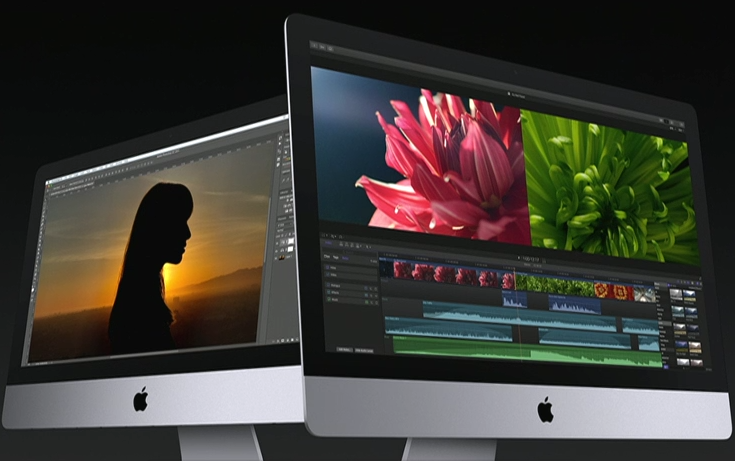 Apple unveiled new iMacs and MacBooks during its annual WWDC keynote, which are faster than ever. If you’re looking for a new macOS machine, now’s the time to buy one — even the dying MacBook Air got a boost. But, it turns out, Apple did not share all the details about its machines during the keynote, leaving a major surprise out of it announcements. The 21.5-inch iMac (Retina 4K 2017) can be upgraded. Not only can you bump up memory yourself, but you can also replace the CPU.

The discovery was made by the teardown experts at iFixit who dismantled the machine as soon as they received it.

iFixit notes that the last iMac that shipped with removable RAM was a 2013 version. A previous 2012 version would also let users swap the processor for a new one.

While Apple certainly gets points for allowing users to upgrade the iMac without breaking the bank, it doesn’t mean that Apple actually wants you to do it. Servicing the iMac is still a chore and things can go wrong while you do it. iFixit gave the new desktop a 3/10 repairability score, which is pretty low. However, that’s “triple the score” of the 2015 iMac versions. Low bars and all that.

Even so, at $1,299, a 21.5-inch iMac with Retina 4K display is certainly an interesting proposition, especially if you can keep it alive for a lot longer with the help of manual RAM and processor updates. If you want to embark on such procedure though, make sure you visit the teardown tutorial at this link before you get started.