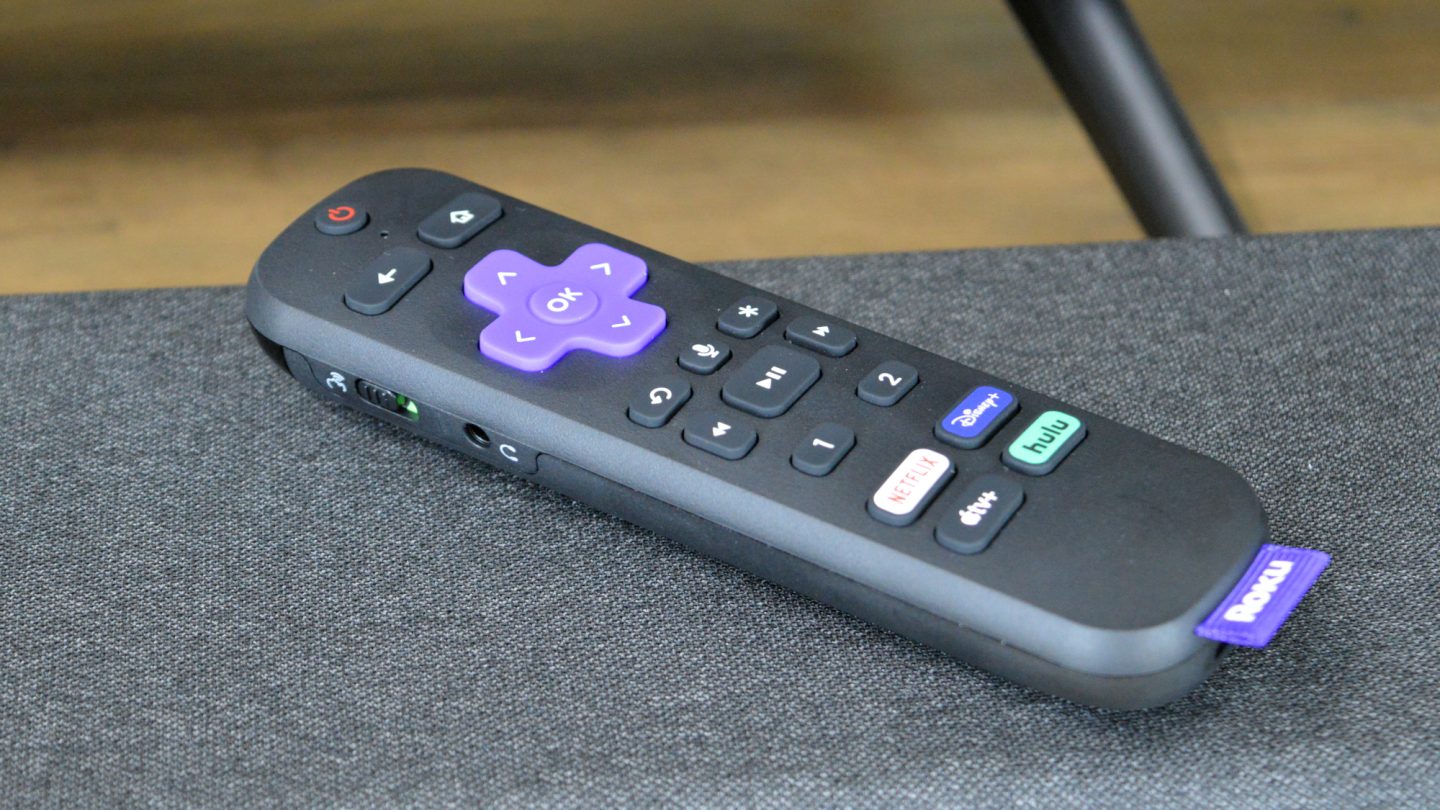 Even as competition heats up, Roku remains one of the biggest streaming platforms on the planet. Every year, consumers continue to turn to Roku for their streaming device and smart TV needs. While most people use their Roku to watch other streaming services, Roku started producing its own content as well last year. The platform is always adding new services and features, but this week, Roku is actually losing some of its channels.

In October, Roku announced that it would disable all non-certified channels across all Roku devices on February 23rd, 2022. As of Wednesday, Roku users can no longer download or launch any unofficial apps.

As Cord Cutter News notes, the main purpose of the non-certified, or private, channels was to allow developers to test apps before launching them on the Roku Channel Store. Some users also took advantage of this functionality to sideload unofficial apps onto their Roku devices. These apps sometimes featured pirated or adult-oriented content.

Roku is losing these channels “to better align with industry standards on their two different use cases,” Roku’s Jonathan Duval explains. Those use cases are developer quality assurance testing of channels before their public launch and limiting the distribution of channels to a small set of users.

This should allow Roku to have more control over what users are putting on their devices. Initially, Roku announced that developers would only be able to create 2 beta channels per account. Unsurprisingly, this did not go over especially well with the developer community. As a result, Roku decided to increase the limit to 10 channels.

It is also worth noting that beta channels automatically expire after 120 days. At that point, Roku will remove the beta channel from the Developer Dashboard. The channel will also be disabled for all of the users that installed it on their Rokus. Furthermore, beta channels can only be distributed to a maximum of 20 users at a time.

In all likelihood, this will not have any effect on the vast majority of Roku users. If you happen to be one of the few that it does, we hope that you recover promptly. In the meantime, you might want to check out all of the new channels Roku added this month.