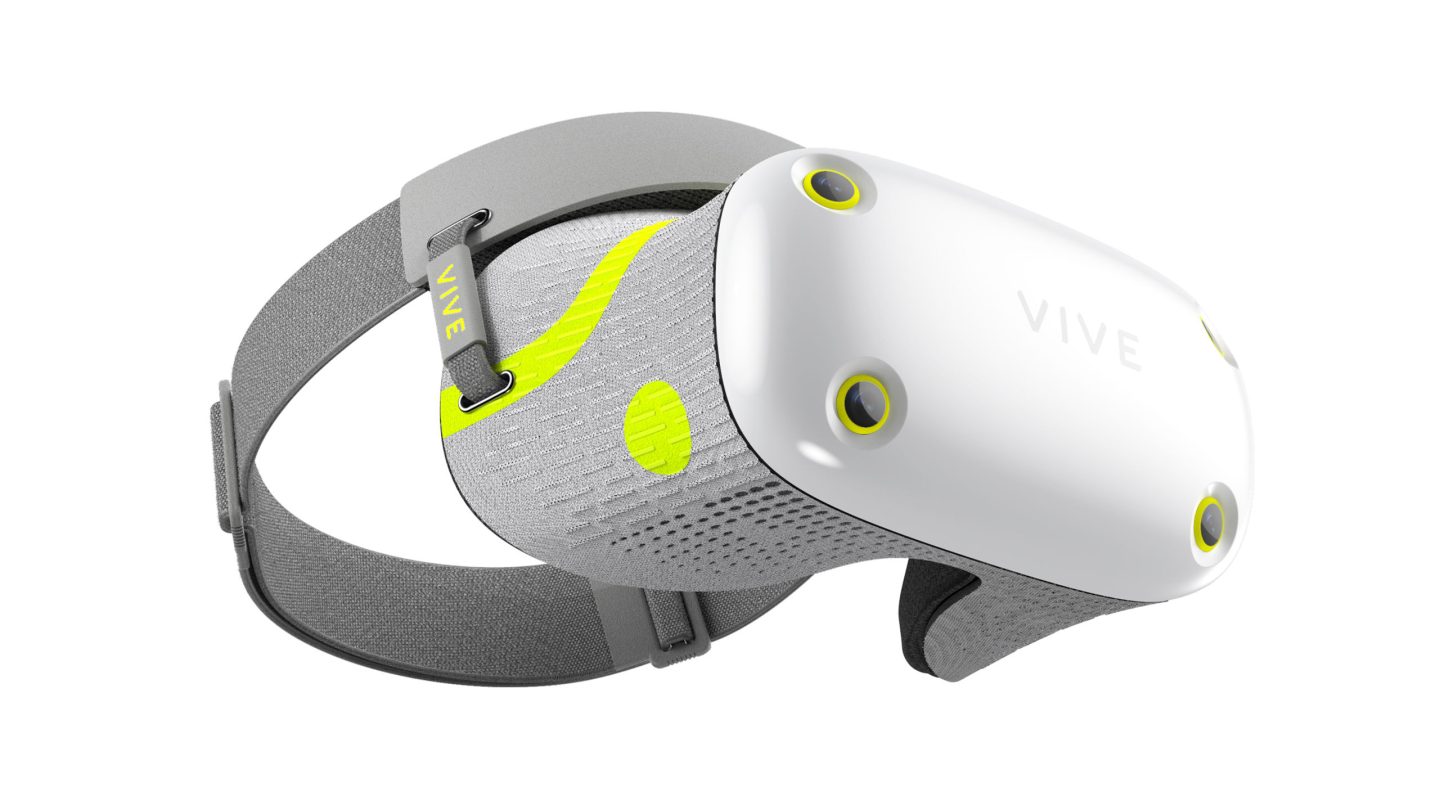 Virtual reality gaming has been on the rise in recent years with Facebook’s purchase of Oculus, Sony’s commitment to PlayStation VR, and a host of rivals launching new headsets year in and year out, but the medium has yet to take off the way many analysts expected it to when the Oculus Rift first debuted in 2012. There are still too many barriers to entry and too few reasons to invest in a pricey head-mounted display, but beyond gaming, there is another use case that has become the primary method of interaction for many HMD owners in recent months.

For many people, especially with gyms closed during the pandemic, the VR headset became exercise equipment. There are a number of exercise apps available for every VR platform, and according to a recent leak from World Design Guide (via Engadget), HTC is building an entire headset around exercise capabilities.

HTC has yet to formally announce the Vive Air VR headset, but here’s a description from World Design Guide:

VIVE Air VR headset is specially designed for virtual fitness, optimized for high intensity with long use. Inspired by sports shoes, the new headset introduces knitted materials to VR to provide unprecedented comfort and fit. The breathable and quick-drying fabrics improve ventilation in the heated exercise. The innovative lightweight structure allows users to forget the presence of the head-mounted display to focus on virtual content. The quick-release design allows the removal of ergonomic soft components for washing.

As Oculus began to release increasingly affordable headsets, the selling point for HTC’s Vive headsets became the premium quality. If you visit Vive.com, the first product you’ll see is the Vive Cosmos Elite, which is a PC headset that features external tracking, a 2880 x 1700 pixel resolution display, a 90Hz refresh rate, and requires a beefy computer to run. Most importantly, it costs $899, which is three times more expensive than the Oculus Quest 2.

Presumably, the Vive Air will be more affordable, as the quality of the image and horsepower of the hardware aren’t nearly as important. Engadget points out that HTC’s ViveCon 2021 is set to take place on May 11th and 12th of this year, so if we don’t get an announcement before then, that’s probably where the Air will debut.