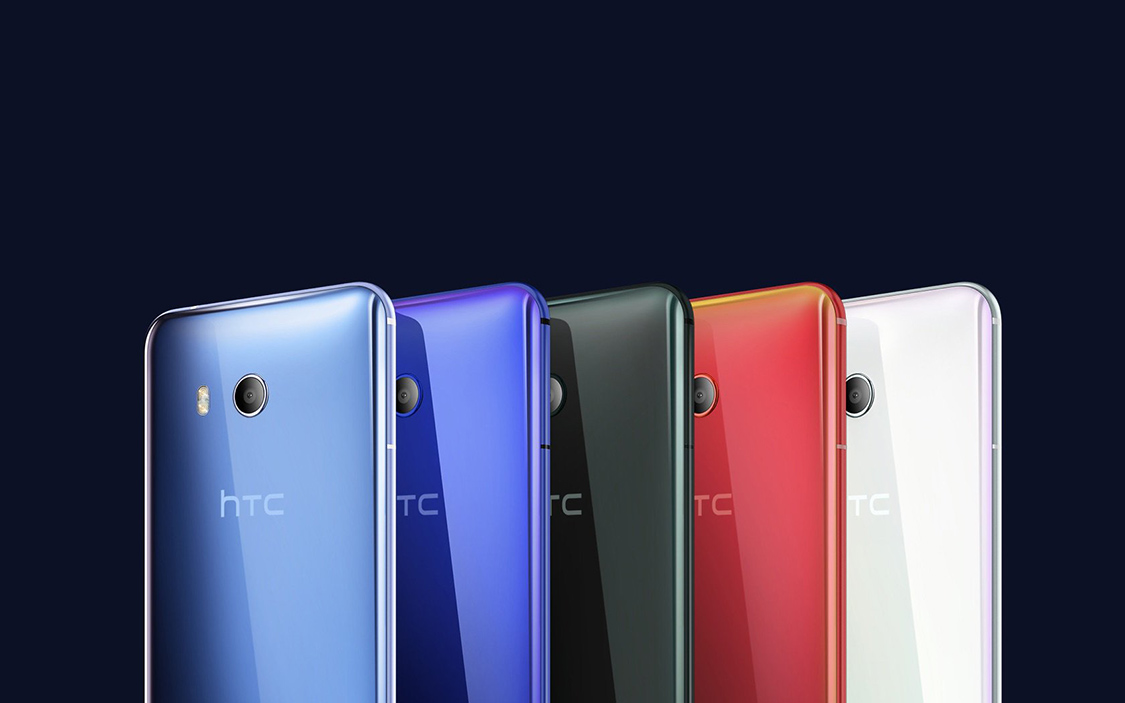 MWC 2018 has come and gone, but the mobile leaks continue unabated. Over the weekend, Twitter user LlabTooFeR shared what is purported to be an extensive list of specifications for the next HTC flagship, which was absent from the show in Barcelona last week. Providing the leak is legitimate, the HTC Imagine (that’s its codename) appears to be a competitive Android smartphone that will hold its own against other popular devices in 2018.

According to the leak, the HTC Imagine (which will likely be named the HTC U12) will feature the same Snapdragon 845 processor that will power Samsung’s Galaxy S9 and Sony’s Xperia XZ2. The U12 will also feature 6GB of RAM, 256GB of internal storage and a 3,420 mAh battery (nearly as big as the battery on the S9+).

The source also claims that the HTC flagship will have dual rear cameras, one at 12 MP and one at 16 MP. HTC has ignored the dual camera trend in recent years, but now that virtually every OEM has opted to slap two cameras on the back of their phones, it looks like HTC has decided the time for dual cameras is now.

Other specs include a 5.99-inch QHD+ display, an 8 MP front-facing camera and IP68 certification for dust and water resistance. Returning features include HTC Face Unlock, Edge Sense 2.0, and the Sense 10 UI over Android 8.0.

HTC has yet to make any official announcements about the phone, but LlabTooFeR believes that the company will launch the phone some time in April. No word yet on price, but presumably it will challenge other 2018 flagships.