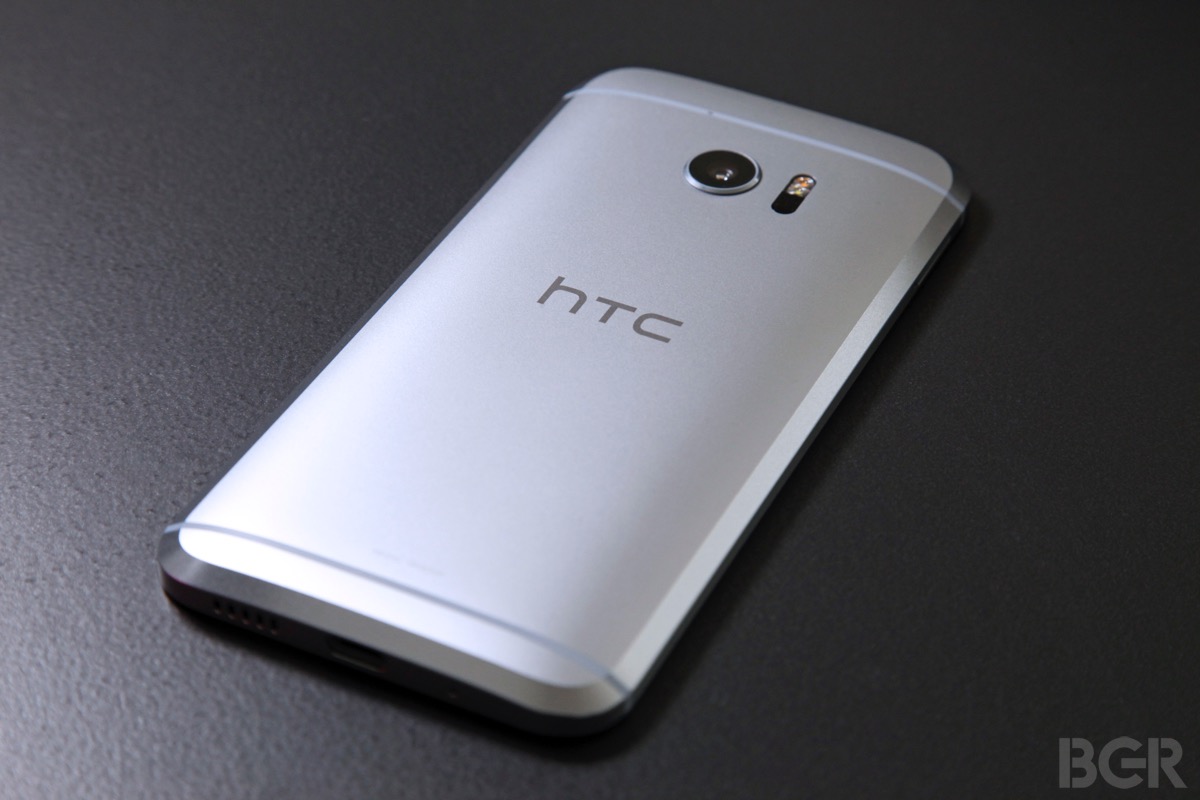 The HTC 10 is HTC’s best Android handset to date, and one of the most remarkable smartphones of the year. We already got up-close and personal with the HTC 10 by looking at its best features. One of them was handset’s primary camera, a 12-megapixel shooter that’s got optical image stabilization and laser focus that’s incredibly fast, and it launches in just 0.6 seconds.

While that’s all great on paper, how does the HTC 10 act in the wild when it comes to taking photos? Expert camera site DxOMark already gave the HTC 10 the same score the Galaxy S7 received a few weeks ago. That means the HTC 10 ties Samsung’s flagship for the first spot on the site, with both devices outscoring the iPhone 6s.

If that’s not enough, then the following real-life camera samples taken with the HTC 10 should offer further proof that the HTC 10 has one of the best camera setups in town.

Provided by Grryo, whose photographers toyed with the HTC 10 for a few days, the following images look spectacular. They look almost as if they were not taken using a smartphone – which only proves how impressive the HTC 10’s main shooter is.

We have photos taken in all sorts of environments, including indoor and outdoor settings, as well as low-light scenarios.

“This is my first time using an Android phone,” photographer David Calvin said. “I can honestly say that I like it. I’m sold on its ease of use and camera functions. Feels very comfortable in the hand when holding it. I wanted to show photos that were representative of the great city of San Francisco. Show off the iconic places that people recognize, showcase her beauty.”