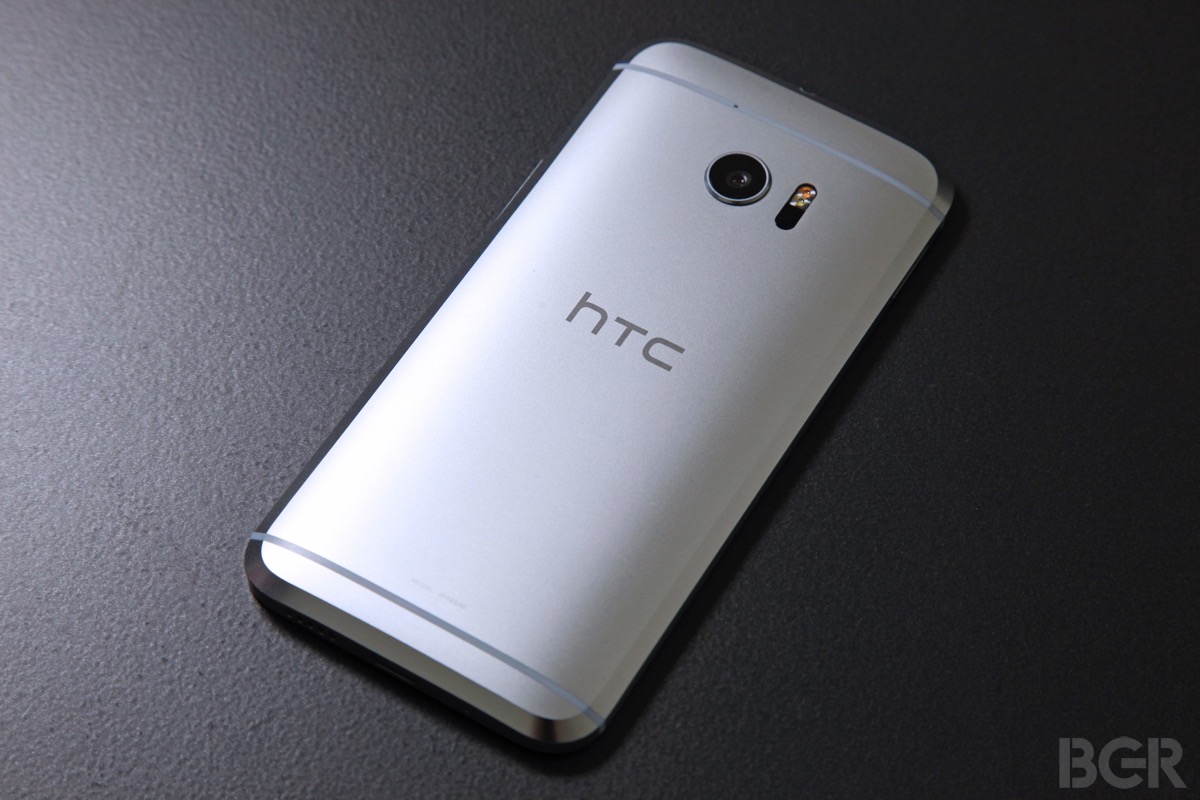 In the meantime, we’re at the end of a cycle of refinement that has seen leading vendors master the current formula. Smartphones are sleeker and more powerful than they have ever been before, and they provide users with an experience that is vastly improved compared to where things were as recently as a couple of years ago.

The latest new flagship phone to boast of impressive refinements is the HTC 10, which was just unveiled by HTC on Tuesday morning. And while leaks and rumors may have painted a near-complete picture ahead of the phone’s announcement, the HTC 10 ended up being the most surprising phone of the year so far.

The new HTC 10 might not feature a modular design like the LG G5 or a curved screen like the Galaxy S7 edge, but it does offer something that many smartphone shoppers will find even more important: Significant improvements in just about every area you can think of.

I spent some time with the HTC 10 ahead of today’s announcement, and I can confirm that the new phone makes a dramatic improvements in nearly every key area compared to HTC’s earlier flagship models. The design is better, the performance is better, and the user experience is better.

HTC says “10 is about perfection,” and while the company’s new flagship phone certainly isn’t perfect, it’s as close as the Taiwan-based smartphone vendor has come.

Beginning with the software, HTC made a serious effort to dial back its Sense interface and let Google’s work with Android shine through more brightly. To start, HTC eliminated nearly all of its apps that have duplicates made by Google. So instead of having two gallery apps, two calendar apps, two calculators and so on, HTC only provides its own apps where they add actual value to the user experience.

For example, HTC uses its own camera app because it offers a special feature set that the company wants to give users access to. But instead of having its own gallery app in addition to Google Photos, Google’s version is the only app you’ll find on the HTC 10.

And bloat is hardly the only pain point HTC addressed with the HTC 10.

HTC has done a tremendous amount of work with the 10, and there are a few areas that are key. First, HTC says its new flagship phone will provide up to two full days of battery life on a single charge. If true, this would be a huge milestone. The phone packs a large 3,000 mAh battery and software optimizations help make the most of that big battery pack. The HTC 10 includes Quick Charge 3.0 support as well, which can charge it from 0% to 50% in less than 30 minutes.

Also important is the new HTC 10 camera. The camera has always been a problem area for HTC, but it looks like things are finally starting to change with the HTC 10. The phone features a 12-megapixel “UltraPixel” branded camera that, according to camera review site DxOMark, ties the Galaxy S7 as the best smartphone camera in the world.

I’ll be spending plenty of time with the new camera to judge for myself, but top rank on DxOMark is certainly a good sign.

HTC says its touchscreen responsiveness on the HTC 10 is the fastest in the world, the new fingerprint scanner embedded in the home button is the market’s fastest with a 0.2 second unlock time, and the audio has been upgraded with “BoomSound Hi-Fi Edition.” The new system consists of a separate tweeter and woofer that both include dedicated amplifiers, and a new headphone amp that provides high-fidelity sound to wired headphones.

The new HTC 10 is easily one of the sleekest new smartphones on the market, but design and build quality were never HTC’s problems. The company appears to have made huge strides in a number of key areas that had been big pain points for HTC users though, and we can’t wait to put the new phone through the paces for our in-depth HTC 10 review.

HTC’s new flagship smartphone is available for preorder in the U.S. beginning today, April 12th, for $699.99 off contract on HTC’s website.