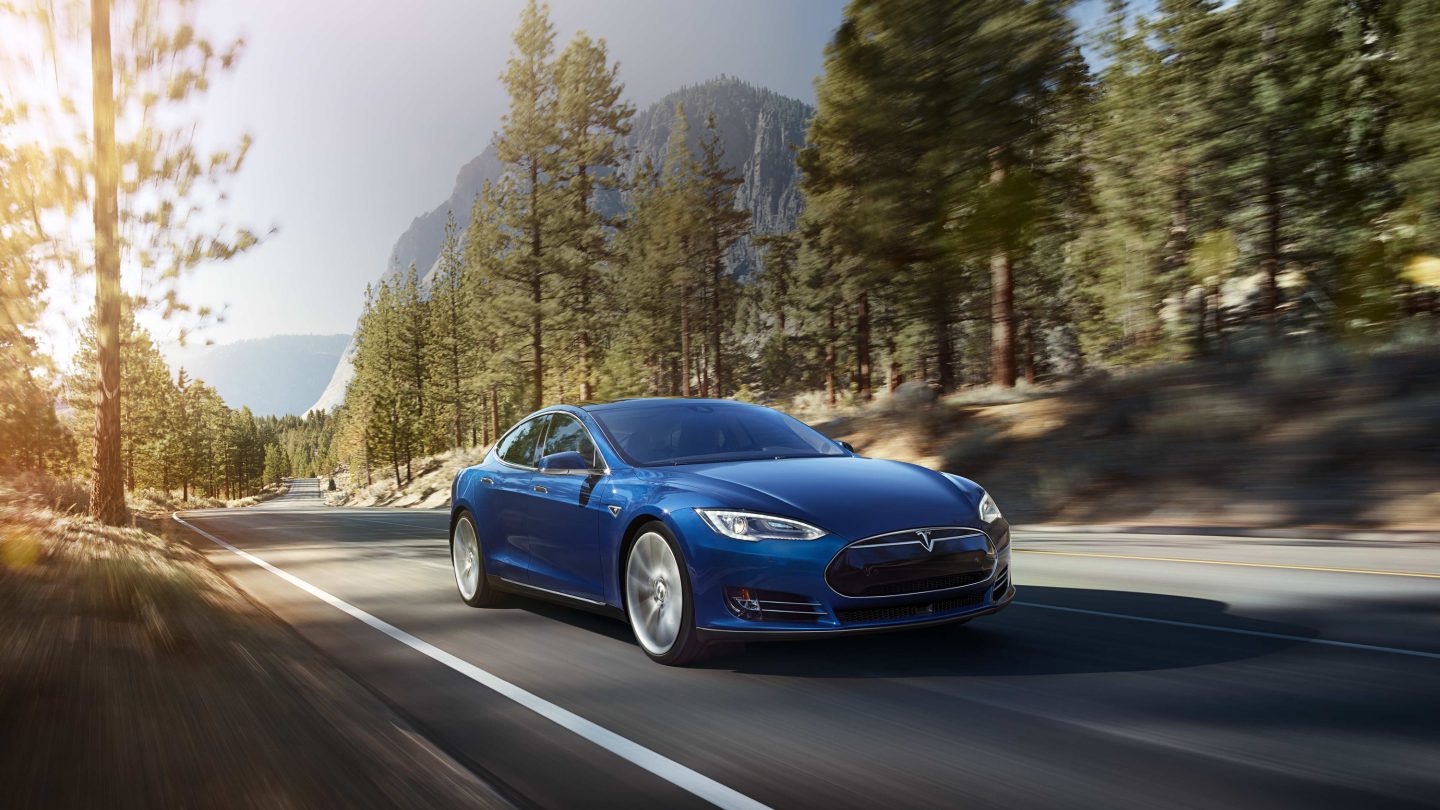 The world is still abuzz following Tesla’s recent Model 3 unveiling, which marked the beginning of the next phase of Tesla’s mission. The company’s first few models were high-end cars with a somewhat narrow addressable market, but Tesla will now look to offer a car that is far more affordable. More than 300,000 Model 3 preorders have been taken at this point, and the car is expected to send electric vehicle adoption soaring following its release.

But despite the fact that the upcoming new Model 3 is the talk of the town right now, Tesla is still focused on its popular Model S sports sedan as well. A Model S refresh is expected to be announced as soon as this week, and new reports may have detailed the biggest new upgrades the company plans to offer.

Multiple reports from over the past few days have detailed new features and upgrades expected in Tesla’s refreshed Model S, which is rumored to become official at some point this week. The first report came last week from CNET, and a new post from Verge on Monday reaffirms earlier rumors and adds to the growing list of leaks.

Here’s what we can expect, provided these recent reports pan out.

First and foremost, a new 100kWh battery option is expected. The largest battery available on the Model S right now is a 90kWh unit, which comes in the Model S P90 and Model S P90D. The new larger battery was first mentioned when a Tesla owner found code in a Model S software update that referenced a “P100D.” It’s currently unclear whether Tesla’s new larger battery will be available in multiple models or just in a “D” performance model.

Next up, we have interior updates. Last week’s report suggests that the updated Model S will feature a slightly more luxurious interior to help put it on par with other cars in its price range. A comparatively cheap interior has long been a complaint among Tesla’s critics, and the new model will supposedly include refinements as well as the ventilated leather seats from Tesla’s Model X.

On the outside of the car, Tesla is expected to make some tweaks to the Model S’s nose and add LED headlamps, which are also common among luxury cars. New paint color options are anticipated as well.

Finally, we can apparently expect a higher price tag for Tesla’s Model S sports sedan. The base price will reportedly climb a bit and we could see steeper price tags throughout the company’s lineup. Sadly, this likely isn’t a new feature Tesla fans were hoping for.