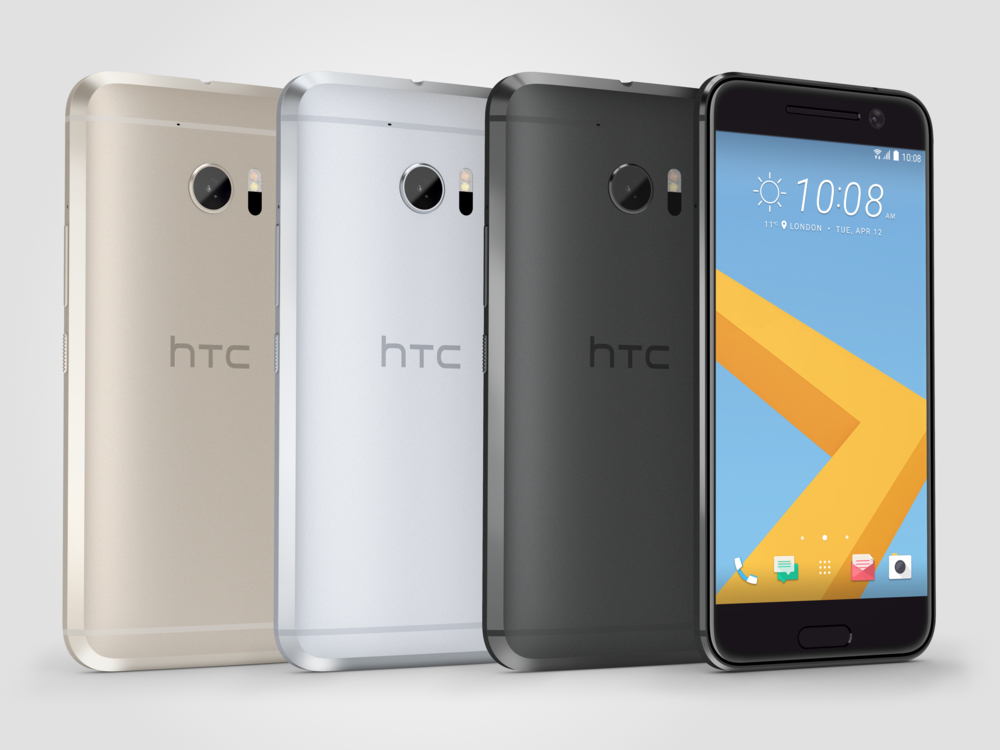 After what was unquestionably a pretty boring period of time in the smartphone market, 2016 is shaping up to be a breath of fresh air. First Samsung unveiled its sleekest and most powerful smartphone ever in the Galaxy S7 edge, then LG showed off some nice original thinking in the modular G5 flagship phone.

Now, it’s time for HTC to show off its headliner for the first half of 2016 — and the HTC 10 turned out to be quite a headliner indeed.

The brand new HTC 10 looks just like the phone we’ve seen a number of times in the leaks that led up to today’s unveiling, but the real story is in the details.

HTC said in meetings ahead of today’s announcement that “10 is about perfection.” While no phone is perfect, HTC 10 included, the company did a tremendous job of taking the experience offered by its earlier handsets and refining it as much as it can possibly be refined considering today’s technological confinements.

The battery is better, lasting up to 2 days according to HTC. No flagship smartphone to date has been able to provide two full days of battery life on a single charge. And in case that wasn’t enough, HTC also included support for Quick Charge 3.0, which can refuel the 3,000 mAh battery from 0% to 50% in less than a half hour.

The camera is better, having scored an 88 in DxOMark’s tests. That ties it with Samsung’s Galaxy S7 as the best smartphone camera in the world, which is incredible considering how many issues HTC has had with camera quality over the years.

Performance is better, powered by a 2.2GHz Snapdragon 820 chipset and 4GB of RAM. The display is better, with 5.2 inches of real estate and 2K quad HD resolution. The audio is better, with “BoomSound Hi-Fi Edition” providing an entirely new high-quality sound experience through the handset’s external speakers or through wired headphones. And the software is better, with HTC having stripped away much of the bloat in favor of Google apps that come built into Android.

The new HTC 10 will begin rolling out in some markets as soon as later this week on April 15th. In the United States, the unlocked version compatible with AT&T and T-Mobile networks will be available for preorder beginning today for $699 on HTC’s website. Preorders will begin shipping sometime in early May. Verizon Wireless, T-Mobile and Sprint will also sell the phone directly, and will announce pricing and availability details separately. Curiously, it appears as though AT&T will not sell the HTC 10 directly.

Be sure to check out our hands-on HTC 10 preview for some early impressions, and you’ll find the phone’s full specs below.