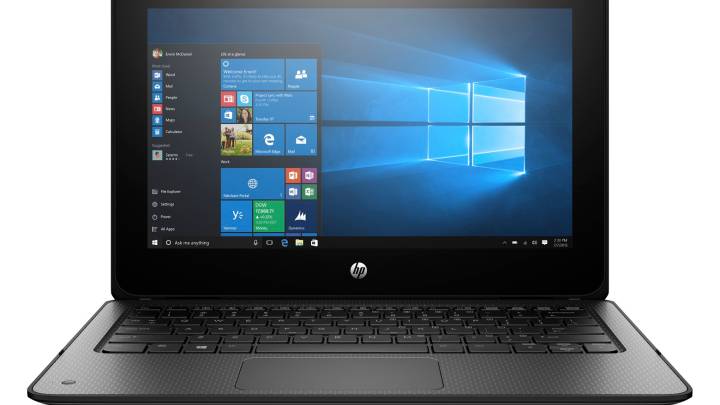 Keyloggers are nasty programs that keep track of everything you type on a computer. It’s one way someone could spy on everything you do, and how hackers could steal your login credentials for various online services. In short, nobody wants keyloggers on their computers.

That’s why you have to act fast and remove the dormant keylogger that’s currently sleeping peacefully inside your HP laptop.

The company acknowledged the issue and released a quick fix after researcher Michael Myng found the security issue and contacted HP about it.

Someone asked Myng whether he could “figure out how to control HP’s laptop keyboard backlight,” and that’s how he discovered the keylogger.

The program is not spying on you presently unless someone activated it. It comes preinstalled on more than 460 HP machines, and it’s deactivated by default. And yes, it looks very much like a built-in way of spying on people.

However, HP fixed this issue rather quickly, according to Myng’s blog post on the matter

“I tried to find HP laptop for rent and asked a few communities about that but got almost no replies,” he said. “One guy even thought that I am a thief trying to rob someone. So, I messaged HP about the finding. They replied terrifically fast, confirmed the presence of the keylogger (which actually was a debug trace) and released an update that removes the trace.”

HP computer owners out there will probably want to check out HP’s support document at this link, and apply the patch that removes the keylogger.