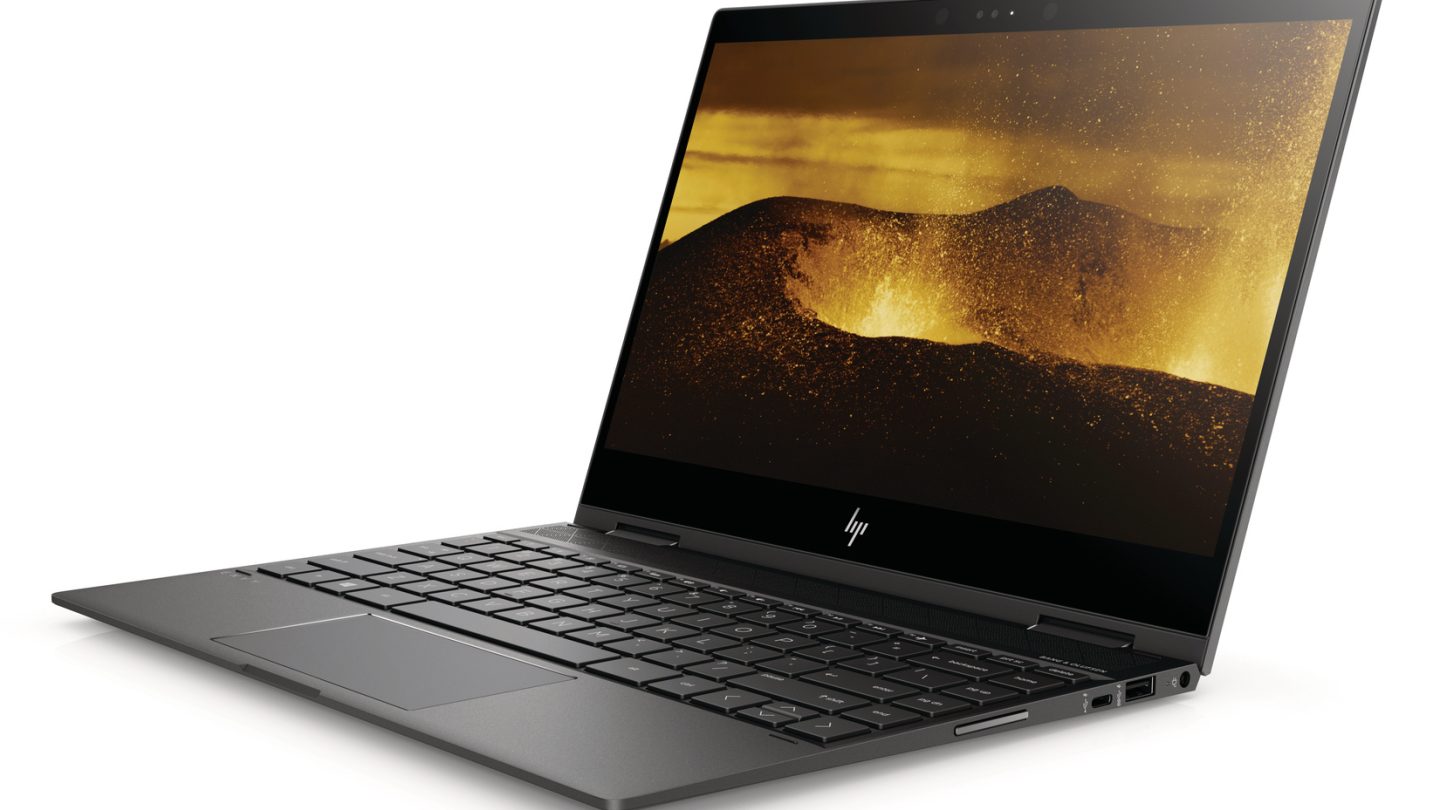 While MacBooks and fancy Windows gaming PCs get all the attention these days, the harsh reality is that most people still buy laptops that cost less than $1,000. At that price, it’s a struggle to make something with a good physical design that can also do more than handle 10 Chrome tabs at once.

Dell dominated the affordable-but-desirable space with its XPS laptops for years, but HP has been on a tear of good design for the last 12 months. The latest change is to the mid-range Envy lineup, and based on the specs and price alone, it looks like HP has designed a winner.

HP released a bunch of new consumer and business devices today, but I’d argue that the most interesting is the Envy x360 13. It’s a 13-inch fully convertible laptop that weighs less than a 13-inch MacBook Pro, comes standard with premium specs like 256GB of fast M.2 SSD storage, and doesn’t require a dongle to connect your USB drive. Best of all, it starts at $759.99, which is a fantastic price for a versatile laptop with good specs, even on the base model.

Those specs? An AMD Ryzen 7 2700U, which benchmarks similar to a last-year Intel Core i7, and is supported by AMD’s Vega 10 Graphics, 8GB of RAM, and 256GB of M.2 SSD storage. That’s a faster interface than the older SATA storage, which makes a noticeable difference in boot-up speed and opening files on your device. It’s also expensive, which makes it unusual on such a cheap laptop. The screen is also solid, with a 13-inch 1080p IPS touchscreen with Gorilla Glass on the front, the same durable covering you find on the best smartphones. It’s built on an all-metal chassis, which should make it durable, and the ports include a USB-C for charging and two normal USB ports.

If you’re more a fan of Intel devices, the non-convertible Envy 13 is a little more expensive, but comes with an Intel Core i7-8550U and costs $999.

There’s also 15-inch and 17-inch versions of both laptops available, if you need more screen real estate. and they should all be released this month.