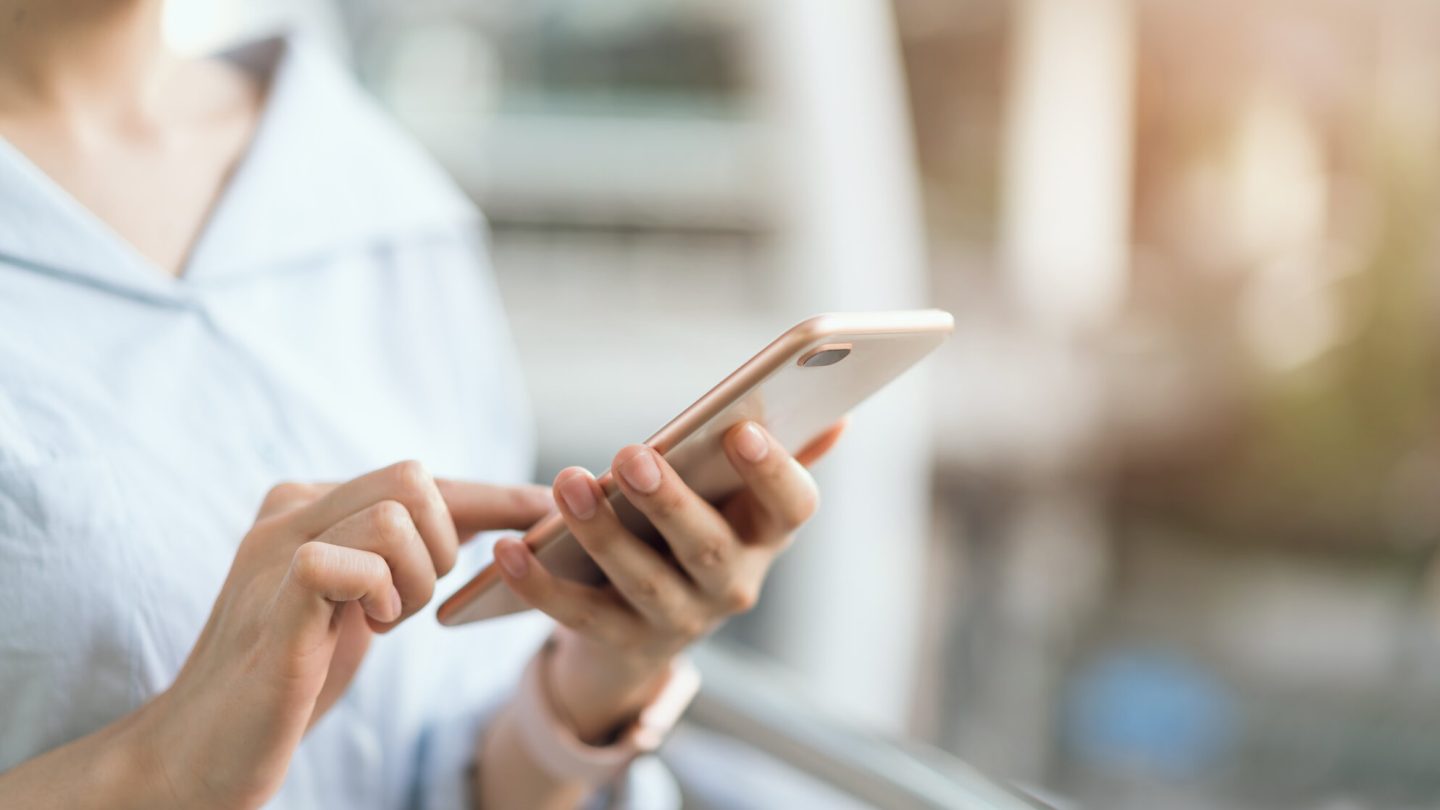 The frequency with which spam calls bombard smartphone owners can be one of the most truly maddening things about possessing a handset. From the inane ploys to try and trick you — an Obamacare offer! Your car’s warranty is about to expire! Don’t you want to hear about a great home refinance offer? — to the spoofing of legitimate local numbers, the deluge of unwanted calls seems like it’s never-ending.

Here’s the good news, though: By following just a few simple steps, and adjusting some settings on your iPhone, you can dramatically cut down the frequency of these annoyances and actually even block spam calls altogether.

Let’s start with a simple iPhone setting to make sure you’ve turned it on.

To activate the Silence Unknown Callers feature, open the Settings app. Next, scroll down a bit until you see the Phone preferences pane. Once there, all you have to do is toggle the Silence Unknown Callers into the “on” position. At that point, if an unknown number tries to reach you, it will go straight to voicemail. You’ll see a voicemail notification if you look, but you won’t see a call-incoming notification.

Apple does add this important note about the feature: “If you’ve previously texted with someone using their phone number or if a person has shared their phone number with you in an email, a phone call from that number will go through.” Along similar lines, if a user makes an emergency call then the feature will temporarily turn itself off for 24 hours to make sure that incoming calls go through.

If you have an Android phone, those, of course, vary a bit, but you can enable a similar feature on them, too. From the phone app, select the three dots and then go to Settings. That’s where you can find more than one option to block unwanted calls. Like Call Blocking on some models, for example, which lets users block anonymous calls.

READ MORE: How to block spam texts on your iPhone

Other options to silence annoying calls

In addition to those features, here are some other steps you can take to cut down on spam calls.

Report any number harassing you to the FTC. Also, visit the FTC’s Do Not Call Registry and add any bothersome spam call number to the list there. This is great to do, by the way, because it can prevent that phone number from bothering other people with unwanted calls, too. You can register your phone numbers at the national Do Not Call list also by phone, and at no cost, by calling 1-888-382-1222.

There are also free and paid spam-blocking apps (and also third-party spam-blocking technology) that you can try. The big wireless carriers offer their own in free and paid versions, such as ActiveArmor from AT&T and Call Filter from Verizon. AT&T’s, among other things, promises 10 million spam calls blocked each day.

Also, when all else fails, don’t forget that you can always block spam calls individually that somehow get through to you. You can do this on-device, such as by tapping the “i” icon next to a phone number if you’re on iOS and selecting “Block this caller.” Using the Google Phone app on an Android device, long-press on the call you want to block and then select “Block/report spam.”

Action from the FCC on spam calls

Meanwhile, the FCC just this week began threatening to outright block phone calls from phone companies that don’t take a strong enough stand in clamping down on a specific type of spam call — the robocall, which involves a spam call in which you’re not speaking to a live person on the other end. From an FCC announcement on October 3:

“The FCC’s Robocall Response Team today announced first-of-their-kind Enforcement Bureau orders to begin removing seven voice service providers from the agency’s Robocall Mitigation Database. Providers must take key robocall mitigation steps — including implementing STIR/SHAKEN throughout their IP networks — and if they fail to demonstrate that they have met these requirements, they can be removed from the database and other networks will no longer take their traffic.”

Where do spam callers get my number?

Many spammers buy phone numbers in bulk from third-party providers.

Why am I getting spam calls all of a sudden?

Usually, it’s because your number has been sold in a group list of phone numbers to other scammers. Remember, you can always report spam calls to the Better Business Bureau and also the Federal Trade Commission.

Yes, it can. Normally it helps to stop these robocalls, but it’s possible some might still get through. Don’t answer unknown numbers or engage with them as it will tell them that number is active and can be tried again.

What is a spam call?

This is a designation that refers to an unsolicited phone call where the intention is to trick, scam, or simply spam the recipient.