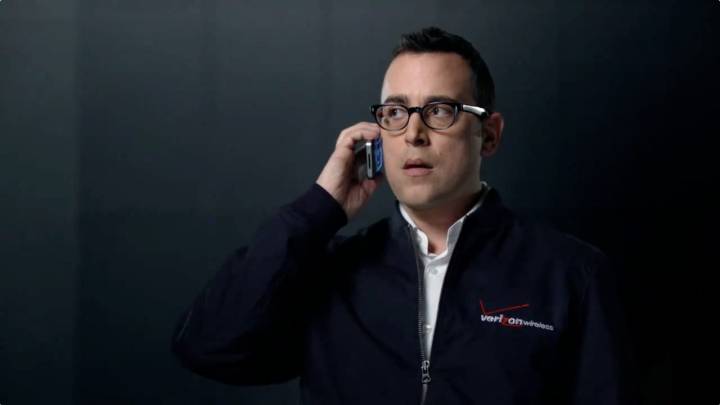 Would you like to pay less for your monthly phone and internet bills? Of course you would — but you shouldn’t assume the same tactics for negotiating lower bills will work across all different carriers and ISPs. Expert shopper Kyle James has written a post over at WiseBread that gives you the lowdown on different strategies to use at some of the major ISPs out there including Comcast, AT&T and Verizon.

MUST SEE: You can watch the first full-scale Hyperloop test right here

Typically, threatening to switch to another provider is a surefire way to get your current provider to lower your bill. In Verizon’s case, however, James says its representatives are more likely to call your bluff because they know that many subscribers remain loyal simply because of its superior network quality.

Instead, he says that you’ll need to do some research and get some really specific numbers to convince Verizon that you mean business. That means you’ll want to have a comparison of what carriers like T-Mobile and Sprint are offering, not just in terms of monthly rates but also in what they’ll offer you as a bonus to help you pay off your remaining wireless contract.

To get the full scoop on all the nuanced ways to lower your phone and internet bills, check out James’ full post at this link.