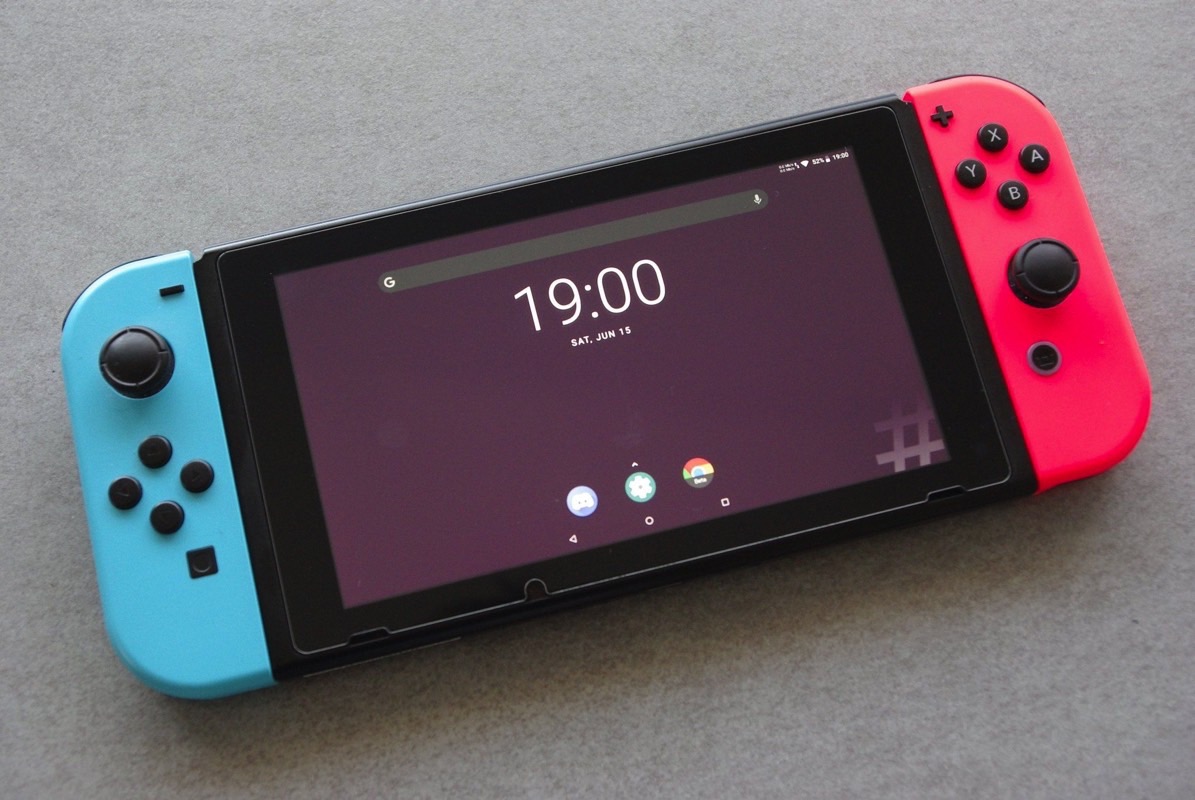 If you’ve been dying to install Android on your Nintendo Switch to turn it into an even more versatile gadget, then your wish is about to come true. We’ve seen all the teasers showing us that Android can operate on the console, and the team behind the mod is apparently ready for an “official” release. Mind you, there’s nothing actually official about this Android ROM for the Switch, and you can’t expect Nintendo to actually endorse it. In fact, you should know from the get-go that any custom ROM installation on any type of hardware isn’t advised, and may have unwanted side-effects.

That said, nobody can stop you from exploring and if you want to install Android on your Switch, you should check out this xda-developers forum thread. It explains how to install the Android ROM on your console, which will turn the Switch into a sort of Nvidia Shield TV device that will work both in handheld and docked mode.

It’s all based on Android 8.1 Oreo via LineageOS 15.1, so don’t expect Pie or Q on your Switch just yet. Once Android is up and running, you’ll still be able to use the Joy-Con controllers but only via Bluetooth connectivity, and audio is supported. The xda thread also explains what doesn’t work on the port, and you’ll find some annoying things on the list, like “not great” battery life or the ability to turn off the screen in docked mode.

Things may get better in future releases, assuming the developers can fix the issues they’re dealing with right now.

The forum thread also contains detailed instructions on how to download the OS image and how to install it on the Switch. However, you’ll have to wait until next week for everything to be ready, as the developers are still working on this Android release for the Switch — again, keep checking this thread for updates.