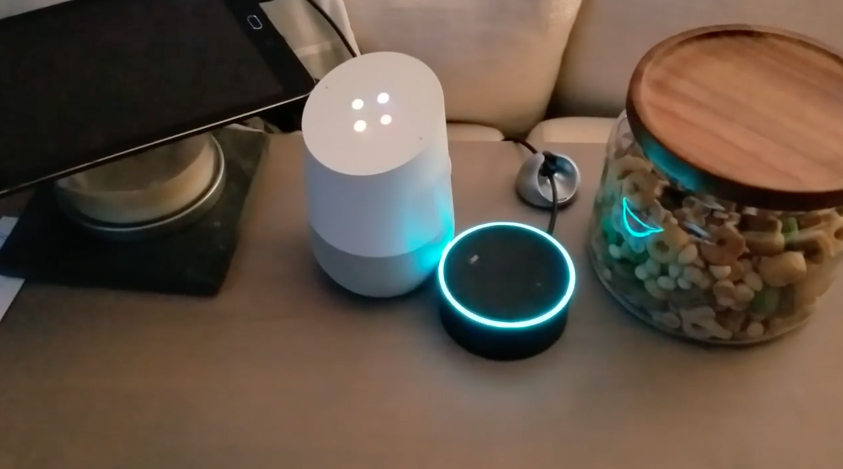 It finally happened: law enforcement agencies want access to the data recorded by an Amazon Echo device, information that could be used in an ongoing murder investigation. Amazon has refused the request for the time being, but who knows what will happen next. All home voice-based assistants record some of the things you say, and some of that data is stored so the service can be improved. But you can still manage the recordings Amazon and Google save.

Both Echo and Google Home eavesdrop on you at all times, Wired reminds us. That’s also a required feature, so that they’re able to respond to your voice commands. However, the Echo and Google Home do not send data to servers until they’re activated by a hotword. So all the silly things you say around them shouldn’t be recorded.

The gadgets need an internet connection to send audio clips to servers so that Amazon and Google can process your requests. Without these elements, the assistants can’t understand and reply to you. It’s not just the box in your home. Now, if you’re looking to see what kind of recordings Amazon or Google have on you, you can do that. And you can even delete that data.

For the Amazon Echo, just go to amazon.com/myx, click on Your Devices, select your Alexa device, then Manage voice recordings, and Delete if you want.

Head on to myactivity.google.com to see what information Google Home has stored on you. You’ll actually find everything Google collected about you there, not just Google Home voice data.

Deleting the audio files doesn’t necessarily mean they’re gone for good, since Amazon and Google may be using bits of audio files to improve the AI behind their products.

Before you ask, there’s really no way of doing all this voice assistant magic in incognito mode because all the action takes place on a server rather than locally on your device. That means everything has to be hurled over the internet to a bigger and better computer to process requests. So all you can do right now is delete your data periodically if you think that’s something you should be doing.