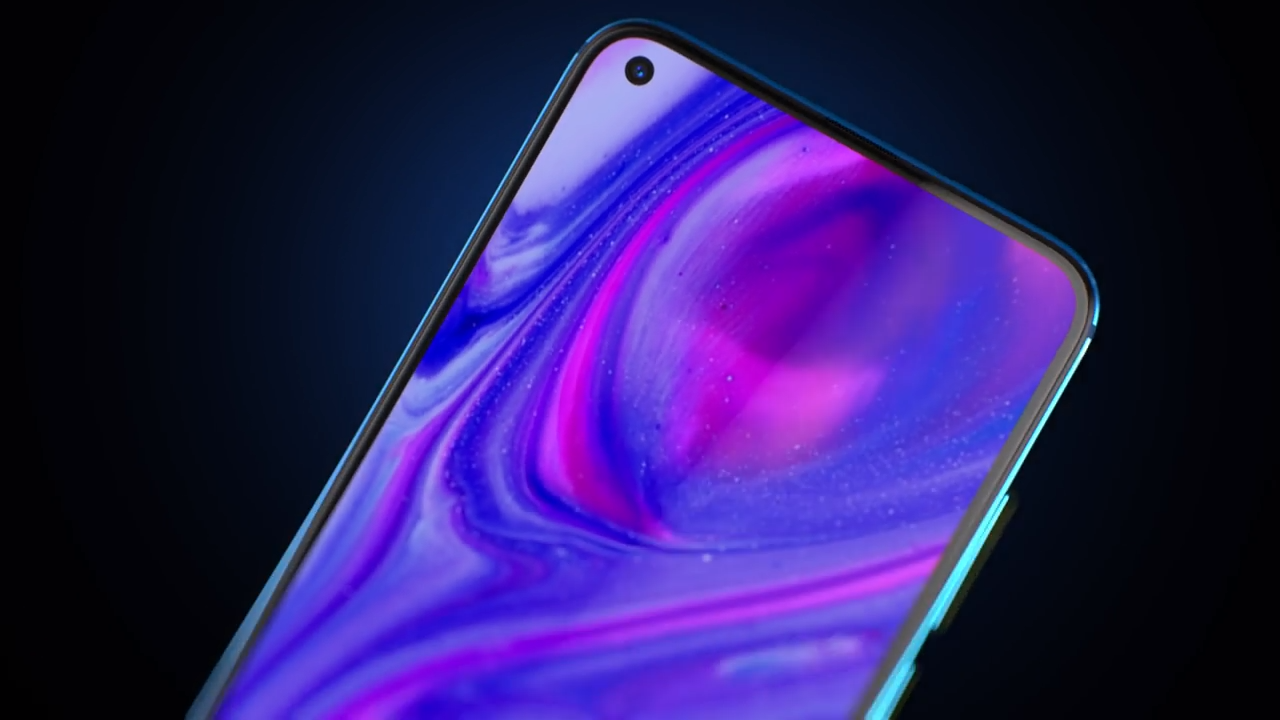 If 2018 was the year of the notch, 2019 will be the year that smartphone makers around the world find ways to ditch the notch (or, at the very least, shrink it). One of many ways that companies will try to eliminate bezels without cutting out a chunk at the top of the display is by instead carving a small hole into the corner of the screen, which will likely be the method of choice for Samsung with its Infinity-O display for the Galaxy S10 line.

But with over a month to go until the Galaxy S10 makes its debut at Samsung’s Unpacked 2019, YouTuber Marques Brownlee got his hands on the next best thing: Huawei’s Honor View 20. It might not be the most exciting phone on the market, but it’s one of the first to feature the so-called “hole-punch display.”

Although the specifications of the Honor View 20 are impressive, it’s the display that Brownlee was most interested in checking out. After all, as he says: “As far as we can tell, this is the future of smartphone design; avoiding the notch in 2019.” Brownlee says that the first thing he noticed was just how big the hole was, and while the hole will presumably get smaller as the technology improves, there will always need to be room for a camera:

Brownlee also couldn’t help but notice that the hole-punch wasn’t centered, even within the confines of the corner of the screen, which is likely necessary so as not to interfere with app functionality, but doesn’t look great.

The vlogger also noticed a dark shadow surrounding the hole, which Huawei explained in a statement:

The area around the front camera on the HONOR View 20 uses a special structural design process in order to house the 25MP camera in the 4.5mm “hole” under the glass. We also apply a special technique to prevent light emitted by the display from entering the camera. This may cause the area to appear slightly uneven. This is completely normal and does not impact the front camera image quality in any way.

As has become the norm for many phone makers, Huawei also gives you the ability to hide the “notch” (which is what the cut-out is officially referred to in the settings), placing a black bar over the entire notifications bar. Even if you don’t mind the hole, you might need this option for apps that haven’t been redesigned yet.

Chances are that you aren’t going to be picking up a Huawei Honor View 20 any time soon, but this is a great peek into the future of smartphone displays — a future we will be entering in the coming weeks.