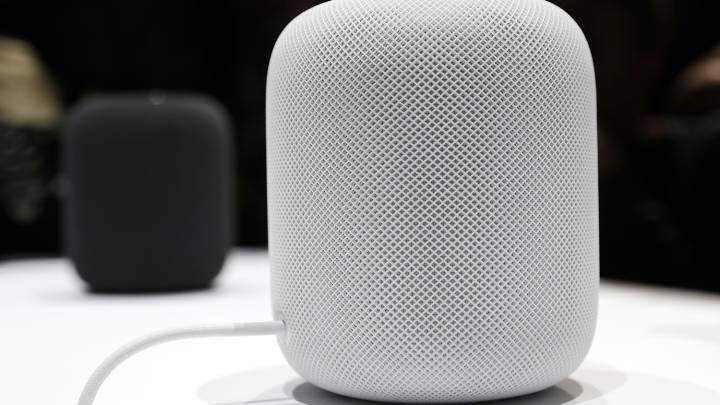 When Apple’s HomePod launched back in February, its critical reception was mixed. On one hand, the quality of the audio itself was undeniable, but on the other, it lacked many basic features that consumers have come to expect from smart speakers. The good news is that many of the HomePod’s most significant shortcomings can be addressed with software updates, and it looks like that’s exactly what Apple plans to do in iOS 12.

iGeneration reports that the latest version of the private HomePod beta (seeded to corporate and retail employees) includes many of the features that Apple fans have been requesting since the HomePod arrived, including full phone call support, Find My iPhone, and the ability to set multiple timers at once.

According to the report, the next major software update for HomePod will let users make and receive phone calls directly from the HomePod, search their call log, listen to voicemail messages, and call emergency services. The report notes that FaceTime Audio support is still unconfirmed, but Apple did announce at WWDC this year that HomePod users will be able to participate in group FaceTime calls (without the video, of course).

Another feature that should excite HomePod owners is the ability to set multiple timers, which was a baffling exclusion when the HomePod launched earlier this year. Amazon Echo speakers have long allowed users to set separate timers and check up on each of the individually, but for whatever reason, HomePod didn’t ship with this feature. If iGeneration’s report is to be believed, HomePod owners shouldn’t have to wait much longer.

Other new features include a Find My iPhone Siri command, improved support for other languages, and the option to “force fix your Wi-Fi network.” Currently, the only way to change the Wi-Fi network of the HomePod is to reset it, but this button will seemingly allow users to force the HomePod to reconnect to whichever Wi-Fi network their iPhone is currently connected to. Once less inconvenience for HomePod owners.

The next software update for HomePod is expected to launch alongside iOS 12 and the next set of iPhones in the fall. Apple has yet to confirm (or even hint at) any of these new features though, so there’s no telling if they’ll all be ready in time, or if all of them will even come to the smart speaker at all.