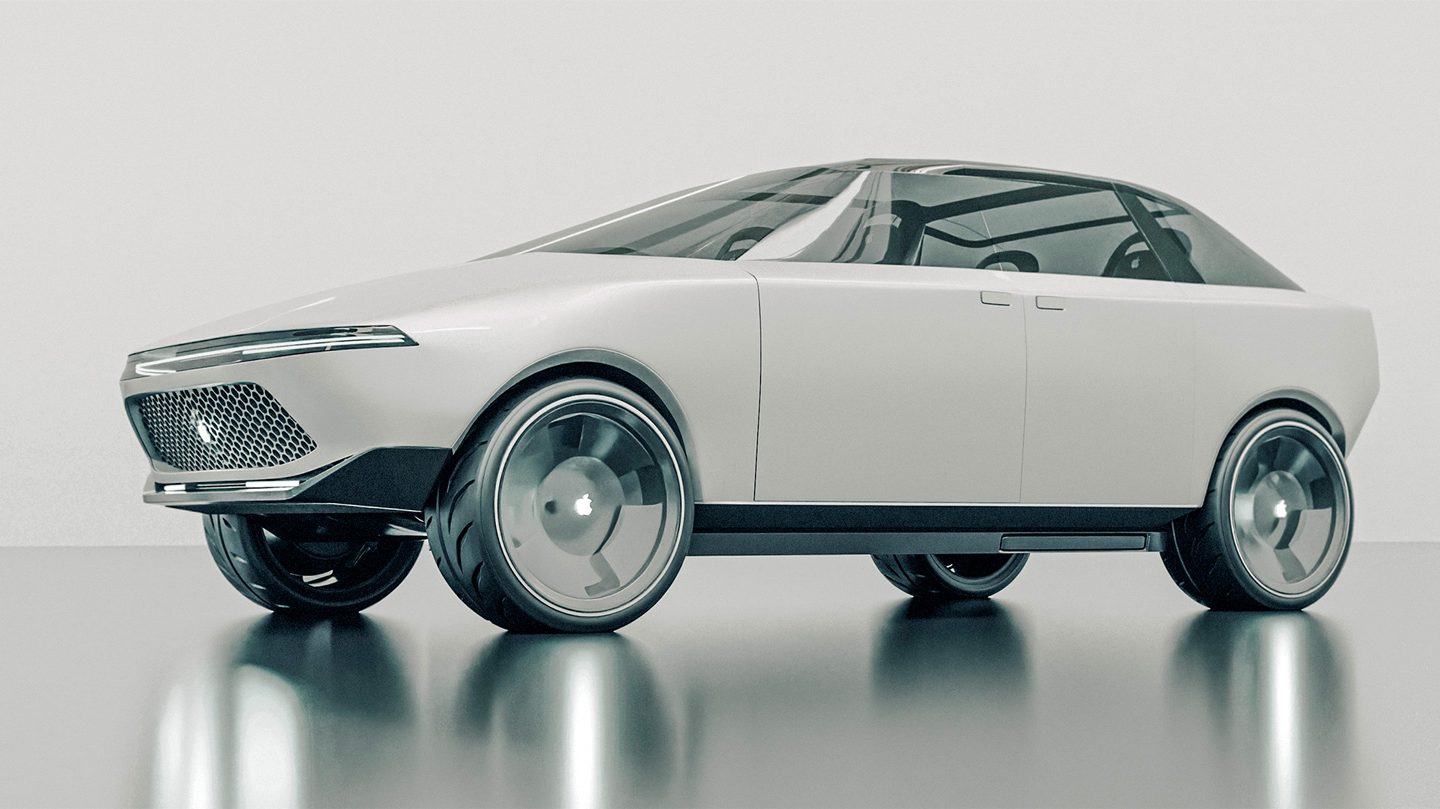 Apple has been working on an electric car for years. To date, Apple has yet to confirm the existence of the car, but reports about Project Titan have been trickling out since 2014. In 2018, Apple lost plausible deniability after registering 27 self-driving vehicles with California’s DMV. Whether or not the car ever saw the light of day, an Apple Car was clearly in the works.

Nearly four years later, Apple still has not shared any official information about its electric car project. We are still in the dark. But using the various patents that have made their way online, Vanarama has created an incredible 3D model of the Apple Car that you need to see.

Before we continue, we should note that no one has any idea what the Apple Car will actually look like. Apple isn’t quite as good at keeping secrets as it once was, but the release of the electric car is likely at least three years away, if not further. There’s a good chance that not even Apple knows what the final product will look like. That said, this is about as good as it gets for now.

As 9to5Mac points out, Vanarama’s rendering of the Apple Car clearly takes some inspiration from Tesla’s Cybertruck. That said, it is far less angular than the upcoming Cybertruck, and actually looks more like a finished product than Elon Musk’s bizarre vision of the future.

As you rotate the model, you can all the patents Vanarama drew from while designing this mockup. Starting from the top of the car, we see the pillarless structure (patent US10309132B1) that comprises the windshield, the windows, and the sunroof. This should limit obstructions when looking into or out of Apple’s car. We can also see the adaptive doors (patent US10384519B1) with scooped windows that should make it easier to get in and out of the car.

Vanarama has also brought some added flair to the exterior with a mesh grille that takes cues from the Mac Pro, retractable door handles that look like the side buttons on an iPhone, and the frosted white finish first appeared on the iPhone 4. None of these are related to patents.

Taking a peek inside the car

The interior similarly attempts to piece the patents together into one cohesive design.

Up first we have the customizable dashboard (patent EP2581248B1). Drivers will be able to arrange the controls however they see fit. There are also seamless displays (patent US20200214148A1) which stretch the length of the dashboard and the center console, plus an intelligent automated assistant (patent JP2020173835A) built into the steering wheel. Even compared to the selection of incredibly advanced modern vehicles, it looks like something out of a science-fiction movie.

There’s a chance that 2022 could come and go without a single word from Apple about Project Titan. In the meantime, we’ll have to depend on fun predictions like these to tide us all over.