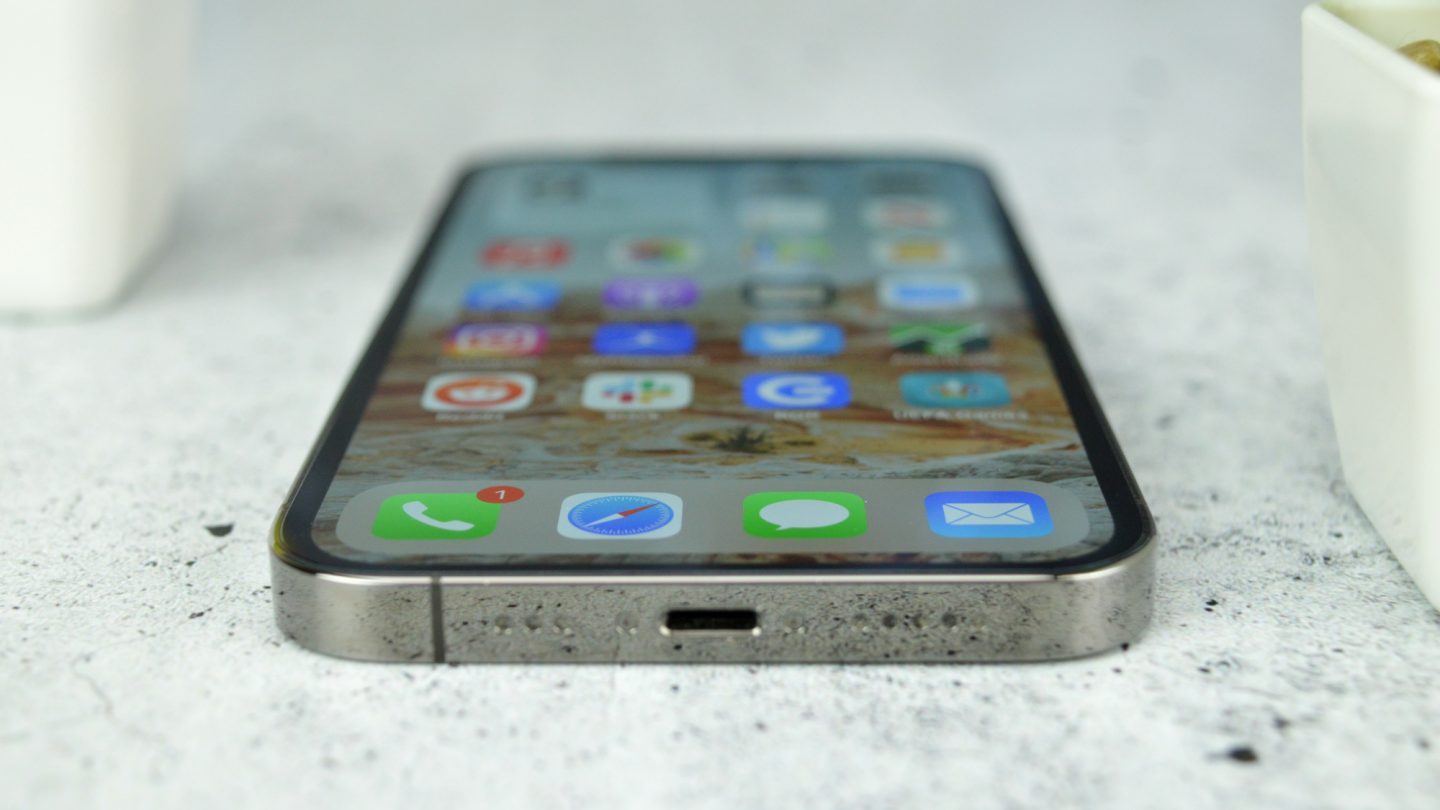 Every year or two, Apple makes major changes to the iPhone. Back in 2014, the iPhone 6 was the first iPhone with a 4.7-inch display. In 2016, Apple removed the 3.5mm headphone jack. In 2017, Apple debuted the notch on the iPhone X. And in 2020, Apple brought back flat edges on the iPhone 12. When we speak about the evolution of the iPhone over the last decade, these are what come to mind. But they wouldn’t be nearly as meaningful if not for the smaller quality of life changes Apple has implemented along the way. For example, the stunning, 6.7-inch display on the iPhone 12 Pro Max would be fairly pointless if the battery died after two hours of use. That’s why a new Apple patent about saving iPhone battery life has piqued our interest.

This week, Apple was granted a patent (spotted by AppleInsider) for an “attention detection service.” The service will check to see whether or not a user is paying attention to the device. If it finds that the user is not paying attention, it can take action to reduce energy consumption.

Apple devices already have a number of features in place to conserve energy. The most obvious is the Auto-Lock setting. You can choose to have your iPhone’s screen automatically lock after a set amount of time. There is also an attention detection feature that will stop the display from dimming when it detects your gaze. But the screen won’t actually lock until it hits the time limit.

In theory, enhancing attention detection to better recognize when you are actively engaged with your iPhone sounds like a great idea. I actually turned off Auto-Lock altogether because I can’t stand when my phone goes to sleep on me while I am trying to read a recipe or put my phone down while I’m in the middle of writing a text. It takes an instant to unlock my phone, but it still bugs me.

That said, I imagine I might be rather unique in this regard. I know plenty of people who seem to be completely oblivious to the fact that their phones are sitting around unlocked, sucking up battery for minutes or hours because they simply forgot to hit the side button.

If Apple does choose to implement this system into its devices, I only hope that it’s optional, like Auto-Lock. You can check out the patent to learn more about how Apple’s attention detective service.