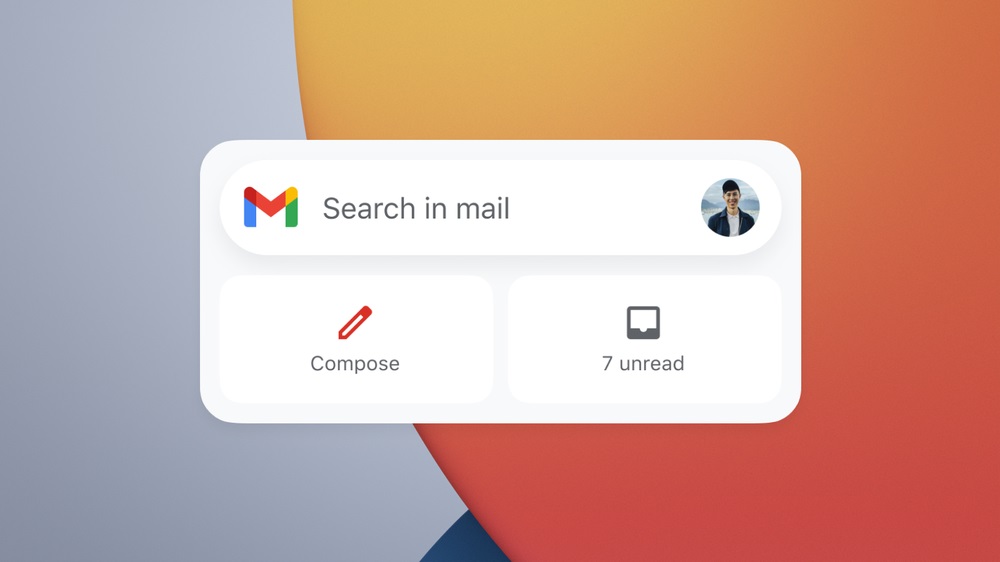 Ever since Apple launched iOS 14 last year, app developers have been loading up our screens with widgets. Some are more useful than others, but it’s clear that many developers are still figuring out the best way to utilize the new feature. For example, shortly after iOS 14 arrived, Google launched its Gmail widget for iPhone. More than anything, it revealed just how limited Apple’s widgets would be. Other than redirecting users to specific parts of the app, it was fairly useless. It certainly wasn’t worth the space that it took up on the Home Screen. But now Google is back with an enhanced widget.

What does the new Gmail widget for iPhone do?

This week, Google announced three new features for its iOS apps. The first was its new Gmail widget, which looks far more compelling than the old one. Previously, the Gmail widget had three sections: A search bar, a compose button, and a tally for unread emails. The new widget actually shows users the senders, subjects, and arrival times of the most recent emails. It’s still a bummer that Apple won’t let us interact with widgets, but developers are working within the constraints.

Here’s a quick preview of the new Gmail widget, which is rolling out in the coming weeks:

Other updates coming to Google apps on iOS

Of course, that’s just one of the 3 new features Google announced on Wednesday. The company recently made it easier to multitask within the Google Meet app on iOS. You can now jump between apps while on a call with Picture-in-Picture support. That way, if you want to check the calendar, send an email, or look something notable up while on an important call, you can do so without leaving the conversation. You can also resize the meeting window, or temporarily slide it off the screen. Google says that this same feature is coming to the Gmail app in the next few weeks as well.

Finally, the company is also giving Google Sheets on iOS an upgrade. Google is bringing shortcut support to the app which “make it easier to complete common and advanced tasks on Google Sheets using a small keyboard.” These keyboard shortcuts should be especially useful if you frequently use sheets with a Bluetooth or Magic Keyboard on your iPad. If you want to access all of the available shortcuts from the Google Sheets app on iOS, just hold down the command key.