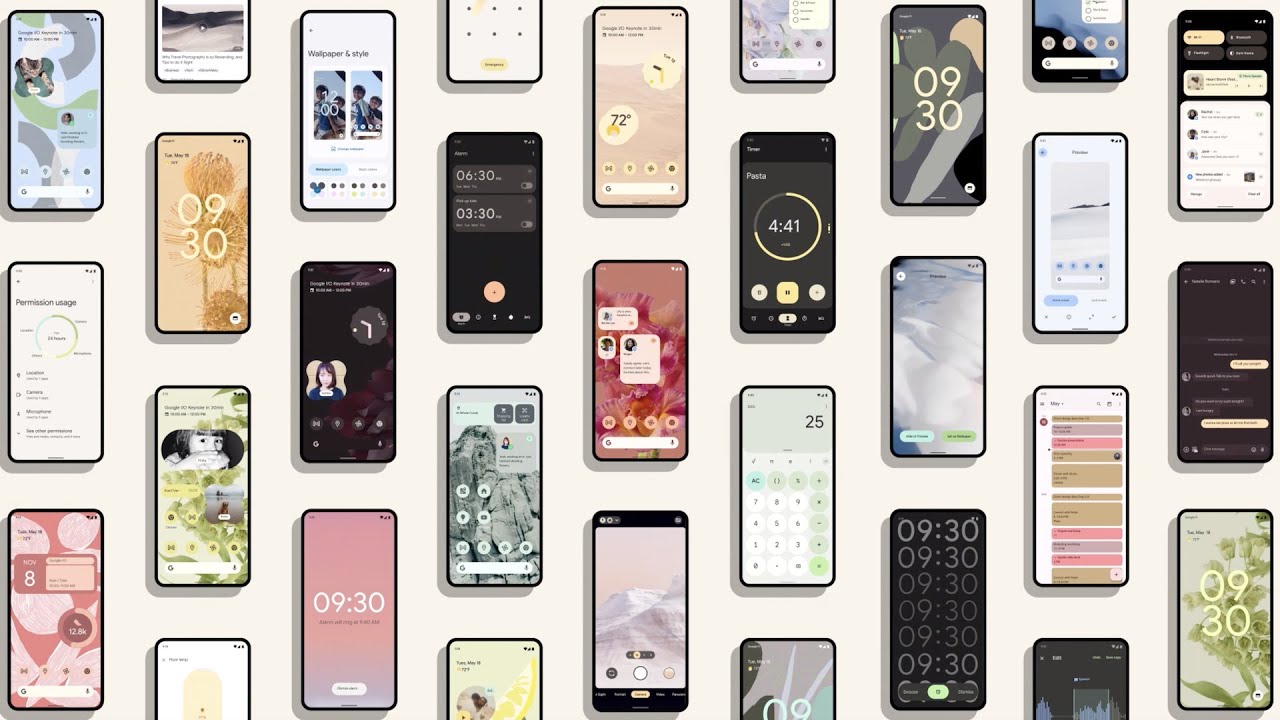 Mobile apps are constantly getting bigger. The quality of photos and videos we capture with our phones continues to improve. These developments make it that much harder to manage your storage space. Even if your phone has 256GB of storage or more, chances are good that you have still had to delete unused apps and move some of your pictures and videos over to a computer. Thankfully, Google is getting ready to introduce a new feature on Android that should take some of the stress out of storage management.

This week, Google Play product managers Lidia Gaymond and Vicki Amin shared a new blog post on the Android Developers Blog. They announced a new feature that will allow users to temporarily remove parts of an Android app instead of uninstalling it altogether. It’s called archiving, and it will let users reclaim around 60% of app storage.

“With the release of the upcoming version of Bundletool 1.10, we are taking the first step toward making archiving available to all developers using App Bundles,” the two managers explained. “For apps built with the Android Gradle Plugin 7.3, we will start generating a new type of APK – archived APKs. Archived APKs are very small APKs that preserve user data until the app is restored. While we will start creating archived APKs now, they won’t be functional until the archiving functionality is launched to consumers later in the year.”

Google claims archiving will benefit users and developers when it arrives later this year. For users, they will be able to free up space without removing apps from their phones. And for developers, there won’t be as many uninstalls of their apps.

Google didn’t share any details about how the new feature will show up on Android devices. The Verge speculates that it may appear in the menu when you long-press on an app on the home screen. Hopefully, we won’t have to wait long to see it in action.

Google is constantly adding new features to Android, and more arrive every season.