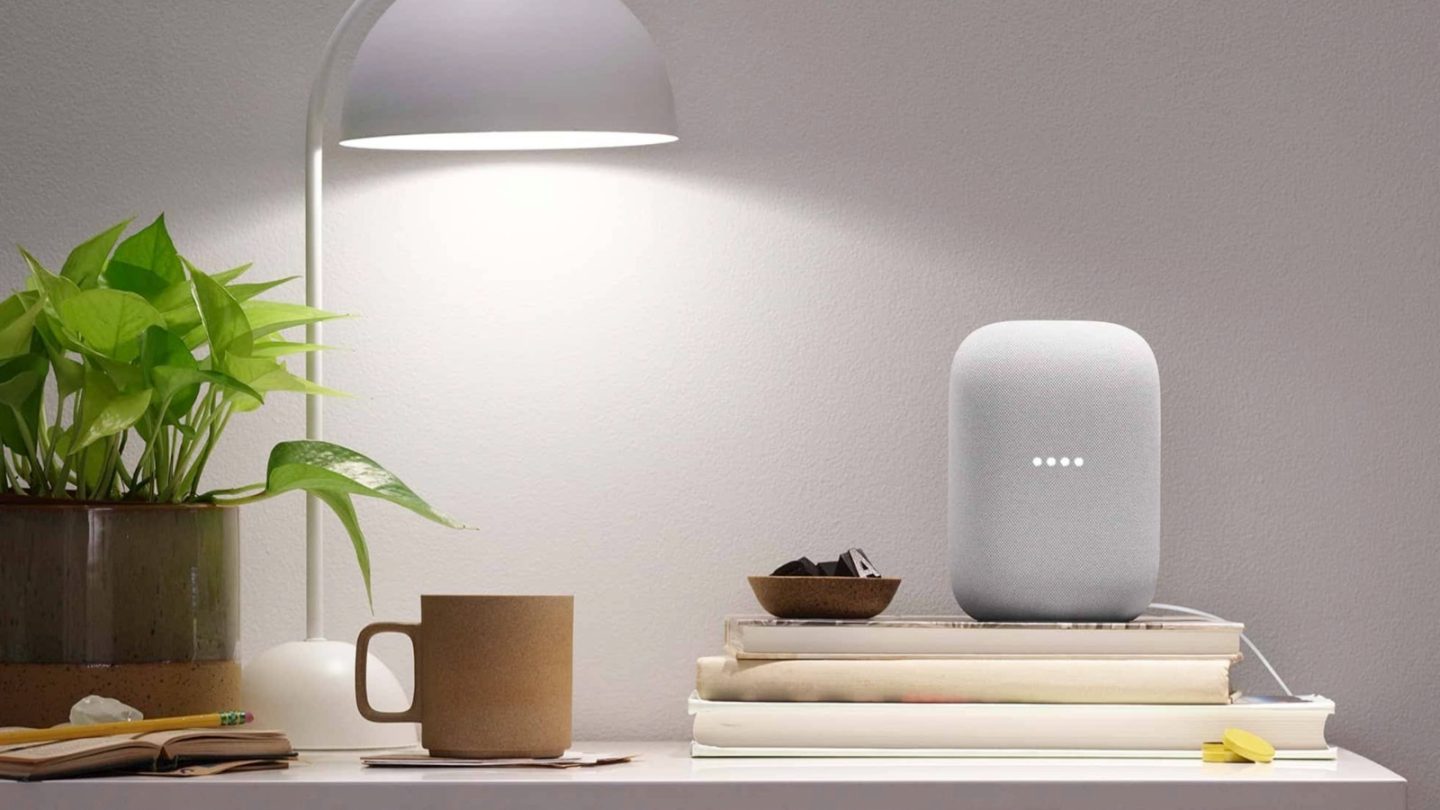 Google manufactures various smart home devices under the Nest brand that plenty of users are already familiar with. There’s the Nest smart speaker series, including the models that feature displays; the Nest WiFi routers; the Nest indoor and outdoor cameras; the Nest smart thermostats; the Nest alarm; and the various Nest sensors.

But Google might soon launch a brand new Nest that could be even more exciting than what’s already available in the online store. A mysterious Google product was discovered over at the FCC, packing the kind of feature you wouldn’t necessarily see in any other Nest device: A rechargeable battery.

Found by Droid-Life, the new Google gadget at the FCC is identified by model number G3AL9 and is said to be a “wireless streaming device” that supports Bluetooth LE and 802.11n dual-band Wi-Fi. The FCC ID location indicates the gadget doesn’t feature a screen, so it can’t be a new Nest Hub model, not to mention that Google just unveiled a brand new smart screen that uses Soli radar to keep track of sleeping patterns.

The FCC indicates G3AL9 is supposed to be a “mobile device” and tested its RF exposure to ensure that the public isn’t exposed to “energy levels in excess of the Commission’s guideline.” In order for this unreleased Nest to be portable, it needs a rechargeable battery. The FCC listing says the gadget can be powered by a 5V power adapter or a battery.

The scarcity of details is to be expected for an FCC listing. This type of documentation isn’t supposed to give away too much information to anyone browsing through the listings. But what the FCC does tell us is revealing enough — that the G3AL9 is a streaming device that works over Bluetooth or Wi-Fi and can be used on battery power.

There are two types of products that might fit well in Google’s Nest family of devices. We could be looking either at a wireless smart speaker like the Nest Audio or a wireless camera like the Nest Cam Indoor. Google would hardly be the only company making wireless speakers or home cameras, but Google would integrate these products into its Nest ecosystem, complete with support for all the other features available for each respective type of device.

A wireless Nest Audio would allow the user to take the speaker anywhere in the house or outside and still enjoy Google Assistant support and access to a variety of apps. The device could still stream music as long as an internet connection is available. A wireless Nest Cam would let you place the camera anywhere in your home, even in places where mounting a wired unit might be difficult. The smart surveillance system would be able to detect movement, send alerts, and stream video.

Google usually launches new smart home products in the fall, so that’s when this mysterious wireless product might be unveiled. But Google might also host an I/O developer event this spring, at which point we could see more Google hardware. The Pixel 5a is one of the Google products expected to launch in the coming months.