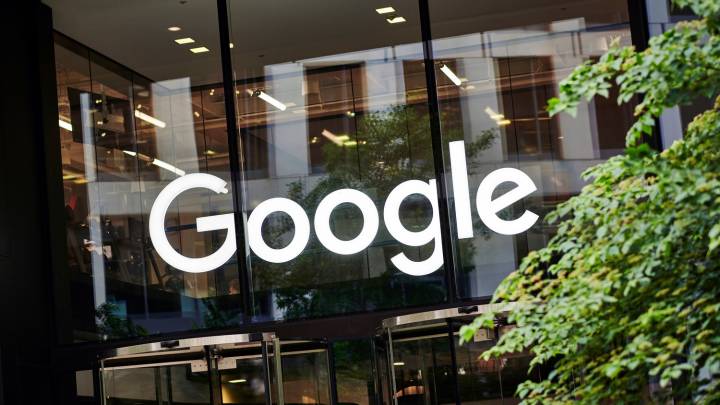 One of the best services that Google ever released is one that you may be taking for granted. We’re likely years away from it being a flawless tool, but Google Translate can help you read any website, no matter the language. Translate has other features that work best on mobile phones, like the ability to recognize characters and translate foreign languages as you point your phone’s camera at them. Or the new conversation mode that lets you talk to someone else even if the two of you don’t speak the same language.

But Google just launched a mind-blowing new feature that will make it even easier to understand what’s happening around you in an environment where you don’t understand the language. Not to mention that the feature can be especially helpful in work-related instances where translation and speed are of utmost importance.

Google first demoed the transcription feature of Google Translate a few weeks ago, and the feature is now ready to roll out to Android devices. As you might have guessed, the feature lets you transcribe translated speech in real-time. Transcribe will be available inside the Google Translate app for Android as soon as you update it to the latest version. You’ll get a new “Transcribe” icon on the home screen, which you can use as soon as you’ve set your languages.

Transcribe supports any combination of two languages from an initial list of eight languages: English, French, German, Hindi, Portuguese, Russian, Spanish, and Thai. After you tap the button, the app will start transcribing the translation of what the other person in the conversation is saying. It’s really quite impressive and should make communication between people who don’t speak a common language easier than ever before.

The transcription feature can be especially useful in countries that have multiple official languages, and it will be an incredibly important tool while traveling, especially if you have to jot down notes in another language. Attending events that might require fast transcription of statements, including press events where officials speak in different languages, should be perfectly suited for the new feature that Google is currently rolling out.

The feature works best when one person is speaking at a time in a quiet environment, Google Translate Product Manager Sami Iqram said in a blog post, but it’s likely to be improved in the future. “In other situations, the app will still do its best to provide the gist of what’s being said,” he added.