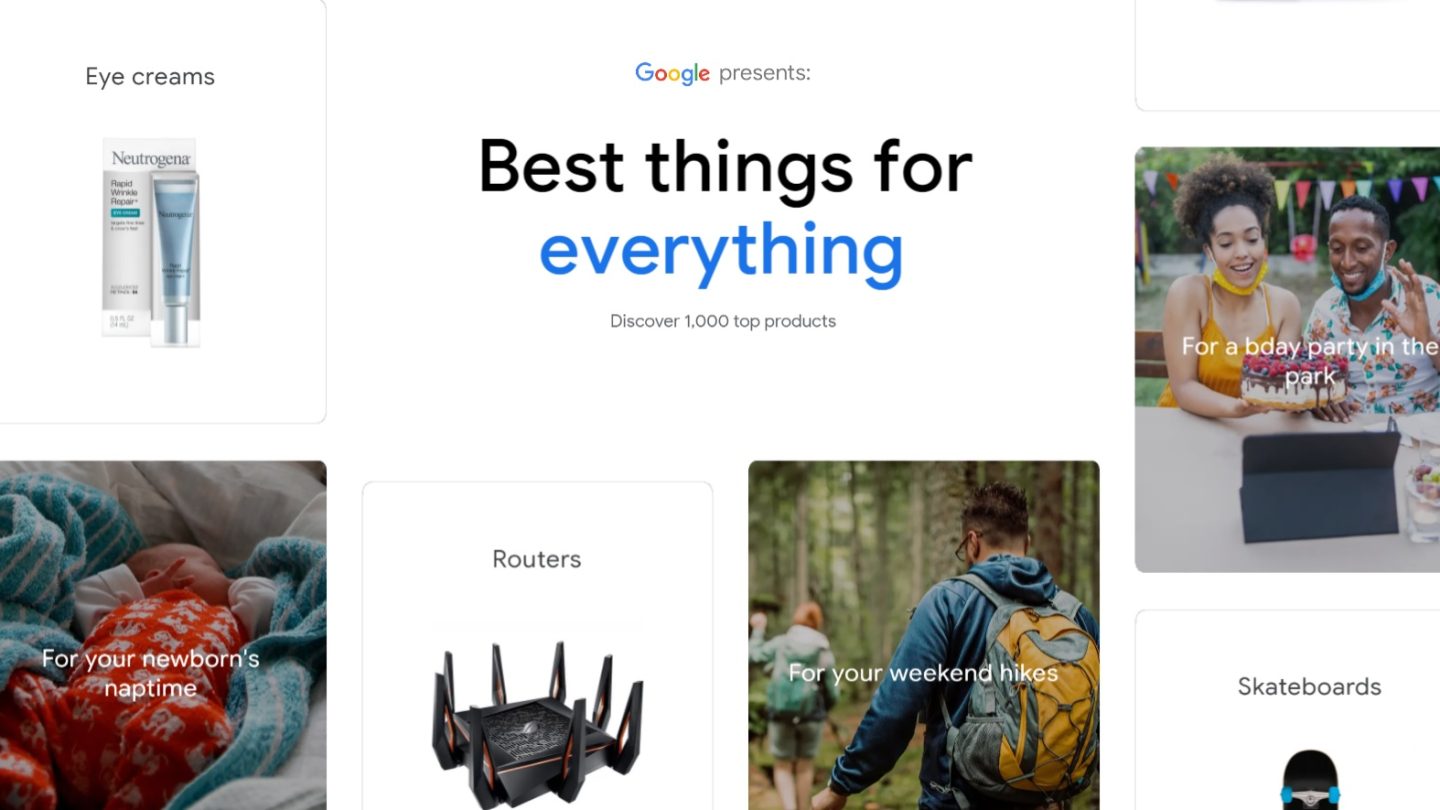 Google has become somewhat infamous for shutting down its apps and services as soon as they show any signs of slowing down, and that doesn’t appear to have changed in the new year. As reported by 9to5Google, the company is shutting down the Google Shopping app on iOS and Android in the coming months and will instead route users to the web experience. The apps will continue to function through June, but they will stop working after that.

“Within the next few weeks, we’ll no longer be supporting the Shopping app,” a Google spokesperson told 9to5Google when asked about the impending shutdown. “All of the functionality the app offered users is available on the Shopping tab. We’ll continue building features within the Shopping tab and other Google surfaces, including the Google app, that make it easy for people to discover and shop for the products they love.”

The demise of the Google Shopping app was first uncovered by XDA-Developers last week, which discovered strings and code in the version 59 update that included the word “sunset,” followed by this message: “The app is unavailable right now, but you can continue shopping on shopping.google.com.” Once support for the app ends in June, this will be the message that users will see when attempting to open the app on their phones.

If you’ve never used Google Shopping, it’s a service that allows you to shop for thousands of items across dozens of product categories. Google Shopping pulls items from stores all around the web, including large retailers like Target, Walmart, and Best Buy, smaller stores with an online presence, and even eBay.

As 9to5Google points out, the app experience is virtually identical to that of the website, but instead of a navigation drawer in the top-left corner of the screen, the app has a menu bar at the bottom which includes a “Home” screen full of recommended items, a “Saved” tab for items you might want to buy later, a “Notifications” tab to show you any relevant updates on your orders, and a “Cart” tab for all of the items you’re ready to purchase.

In effect, the Google Shopping app doesn’t do anything the site can’t, and there must not have been a sizable user base either if Google was planning to scrap it with just a few weeks’ notice. Either way, it can be added to Google Graveyard, joining the likes of Loon, Google Play Music, Google Daydream, Inbox by Gmail, Google+, Google Allo, Chromecast Audio, and all of the other apps, services, and devices that have gotten the ax.