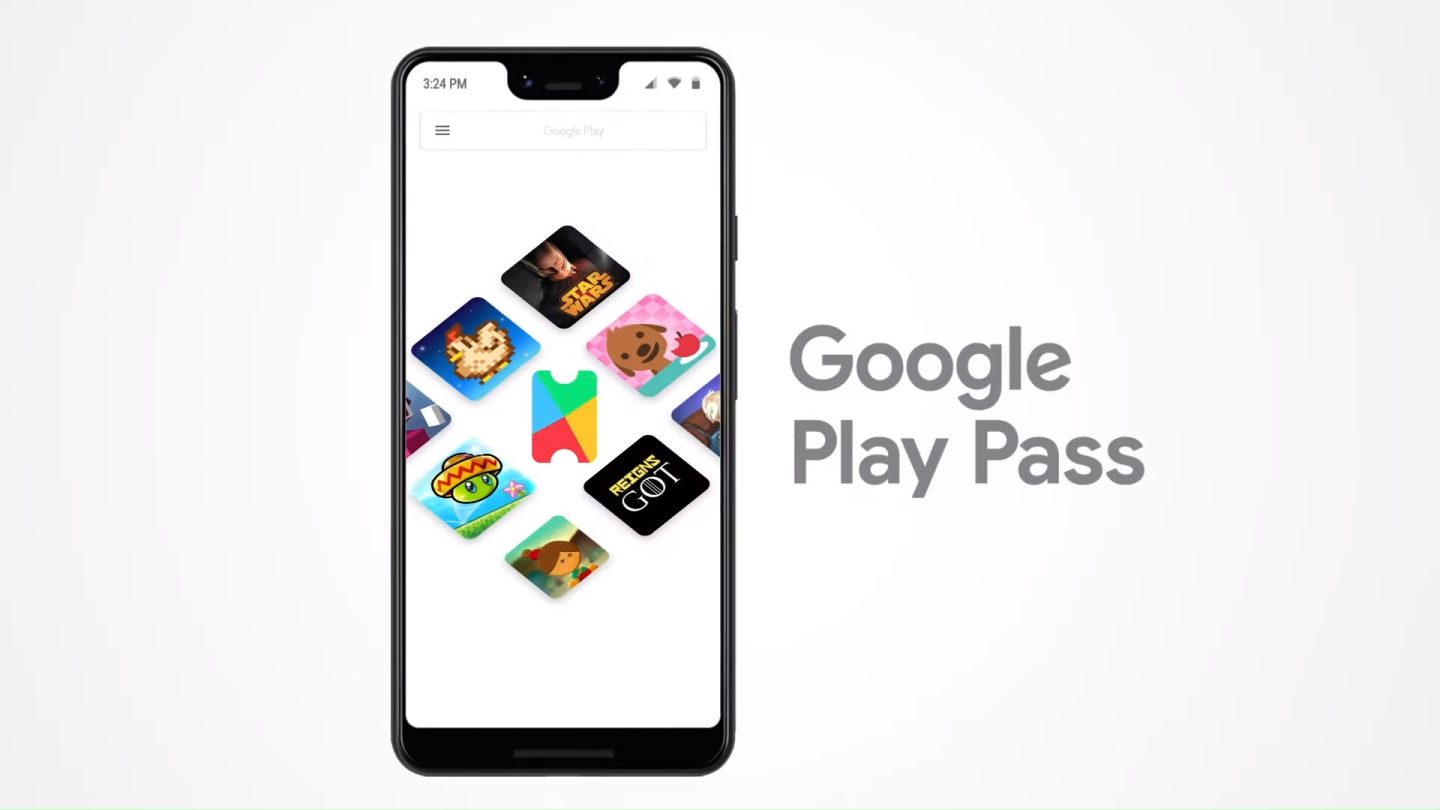 Less than a week after Apple Arcade went live alongside the launch of iOS 13, Google has unveiled its own mobile gaming subscription platform for Android devices. Google Play Pass, much like Apple Arcade, costs $4.99 per month and grants access to hundreds of games without any ads or in-app purchases. But unlike Apple Arcade, Google Play Pass also includes premium productivity and entertainment apps, such as Facetune and AccuWeather.

Perhaps the biggest difference between Play Pass and Apple Arcade is that Google won’t require developers to make their apps or games exclusive to the service on mobile. Apple Arcade titles won’t appear anywhere on mobile outside of the service, but Play Pass titles aren’t beholden to the same restrictions.

Google Play Pass will launch with over 350 completely unlocked apps and games, including popular titles such as Stardew Valley, Star Wars: Knights of the Old Republic, Terraria, and Monument Valley 2. Google says that new apps and games will be added every month, with This War of Mine and Cytus both set to hit the service soon.

Google Play Pass will begin rolling out to Android devices in the US this week. There will be a 10-day free trial for users to take advantage of before they begin their $4.99 monthly subscription, but for a limited time, Google will let you get Play Pass for $1.99 per month for the first 12 months of your subscription.

Furthermore, just like with Google Play Family Library, family managers can share their Play Pass subscription with up to five other family members. Each family member has their own individual access to Play Pass, so the games one person plays and downloads won’t affect anyone else using the same subscription.