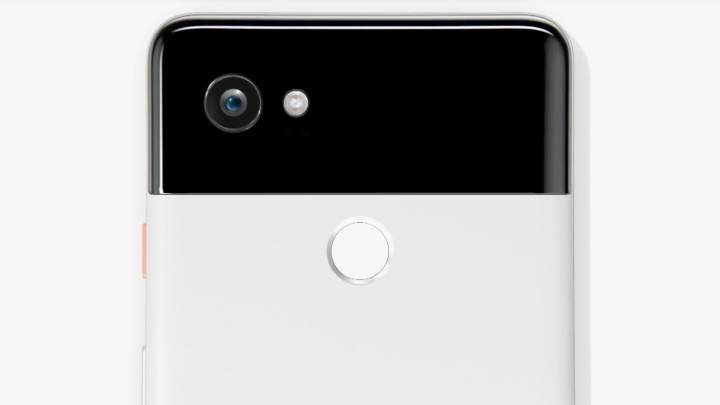 While the Pixel 2 might not be the sleekest or most powerful Android phone on the market when it launches later this month, Google always saves a few surprises for its own phones. We covered several of them in our roundup of the 10 best features of the Pixel 2, including the Now Playing feature, which allows the phone to constantly listen for music in the background and identify it, displaying the title and artist of the song on the screen.

Sadly, there has been no indication that this feature will come to any Android phones other than the Pixel 2 and Pixel 2 XL, but it turns out that you can replicate the feature on any phone, including an iPhone, with a free app.

On Wednesday, 9to5Google shared an article about a feature within the music identifying Shazam app called “Auto Shazam.” I use Shazam all the time, but I had somehow never heard of this feature. As you might assume from the name, turning on Auto Shazam will make the app automatically listen for and identify songs at all times.

All you have to do to activate Auto Shazam is open the app (which you can download free on the App Store or Google Play), hold down the big blue button in the middle of the app for a second or two, agree to the prompt and you’ll see a line of text that says “Auto Shazam is on” as the button pulses. Now you can go back to the home screen, go about your business and Auto Shazam will pick up any songs it overhears without any input from you.

It’s not quite as seamless as Now Playing, but it should do the trick if you’re jealous of the future Pixel 2 owners. Just keep in mind, it’ll probably kill your battery if you leave it on all day, so have a charger at the ready.