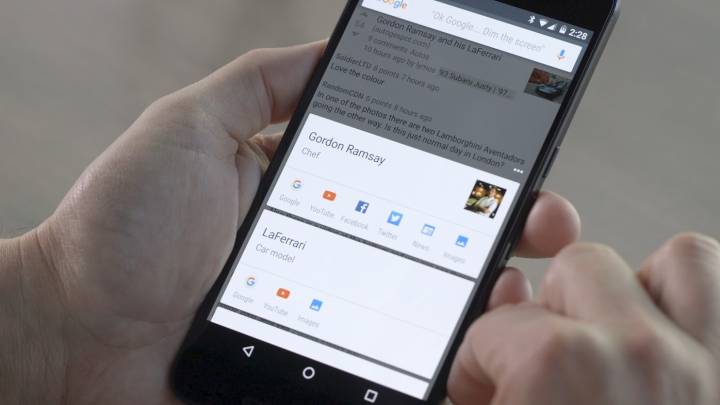 Google’s Now Launcher has been a staple of the Google Play Store for years. But according to a leaked email obtained by Android Police, Google will be removing the Now Launcher from the Play Store and ceasing major updates in the next few months.

The launcher is the app that Android uses to control the home screen and basic functions accessed from there. Android manufacturers like Samsung and LG are often guilty of shipping phones that have a bunch of bloatware to push Samsung apps, most heavily focused on the launcher. Although there are other third-party launchers that you can still download from the Play Store, the Google Now launcher has long been one the cleanest, best and cheapest options for people wanting to remove visible manufacturer software from their devices.

The one silver lining is that Google does still make one launcher, called Pixel Launcher. The bad news is that it’s currently only available for Pixel-branded handsets, but there’s an outside chance that this announcement means the Pixel Launcher, and all of its fancy features, are coming to everyone.