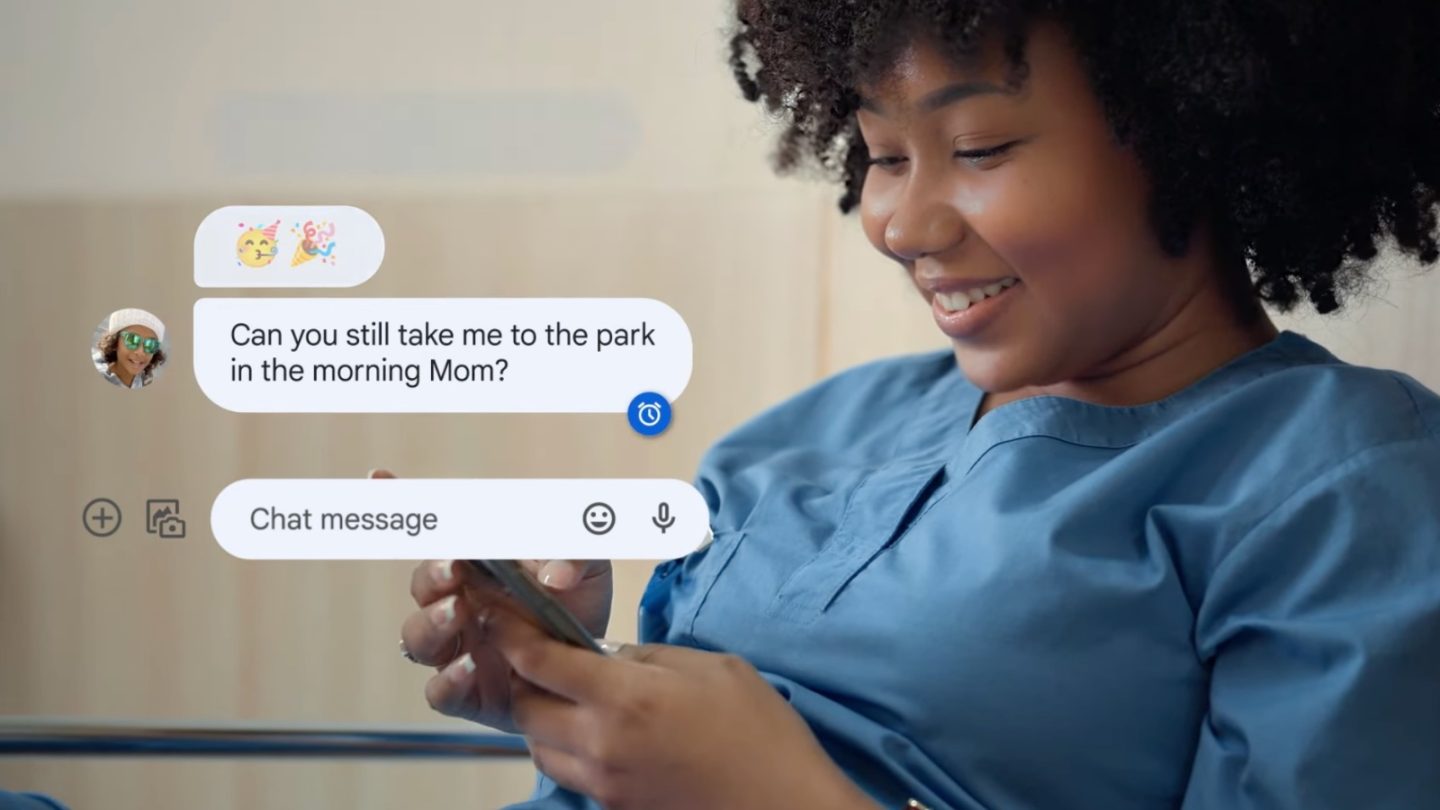 Today, Google announced more features coming to its Messages app, including the ability to react to a text with any emoji. As you’d expect, this iMessage-like feature won’t be available to iPhone users, but they will know when an Android user reacted to their texts.

Google was able to bring this feature thanks to its RCS standard – which the company would love if Apple provided any compatibility. While its users will be able to react to any emoji just like WhatsApp users already can, people with iPhones won’t actually see the reaction but read it.

To CNET, Google’s Jan Jedrzejowicz, the product lead on Messages, explained that it’s up to Apple to actually support RCS’s reactions standard. The publication reported:

Regarding how the texts could initially appear in Apple’s iMessage, Jedrzejowicz said it will be up to Apple to decide whether or not to parse those texts into the appropriate emoji reaction.

When the function starts to work in the coming weeks, iPhone users will see their reacted texts as something like “X reacted with laughing face to ‘I didn’t know that!’.” Currently, this is how Android owners see when an iPhone user reacts to one of their messages.

Google started a campaign for Apple to adopt the RCS standard, to which the company’s CEO responded: ‘Buy your mom an iPhone’. If you don’t remember, last month, after the iPhone 14 event, Cook participated in the Code Conference.

There, someone in the audience asked Tim Cook how Apple founder Steve Jobs would feel about introducing the RCS standard in iMessage. “I don’t hear our users asking that we put a lot of energy in on that at this point,” Cook responded before adding, “I would love to convert you to an iPhone.”