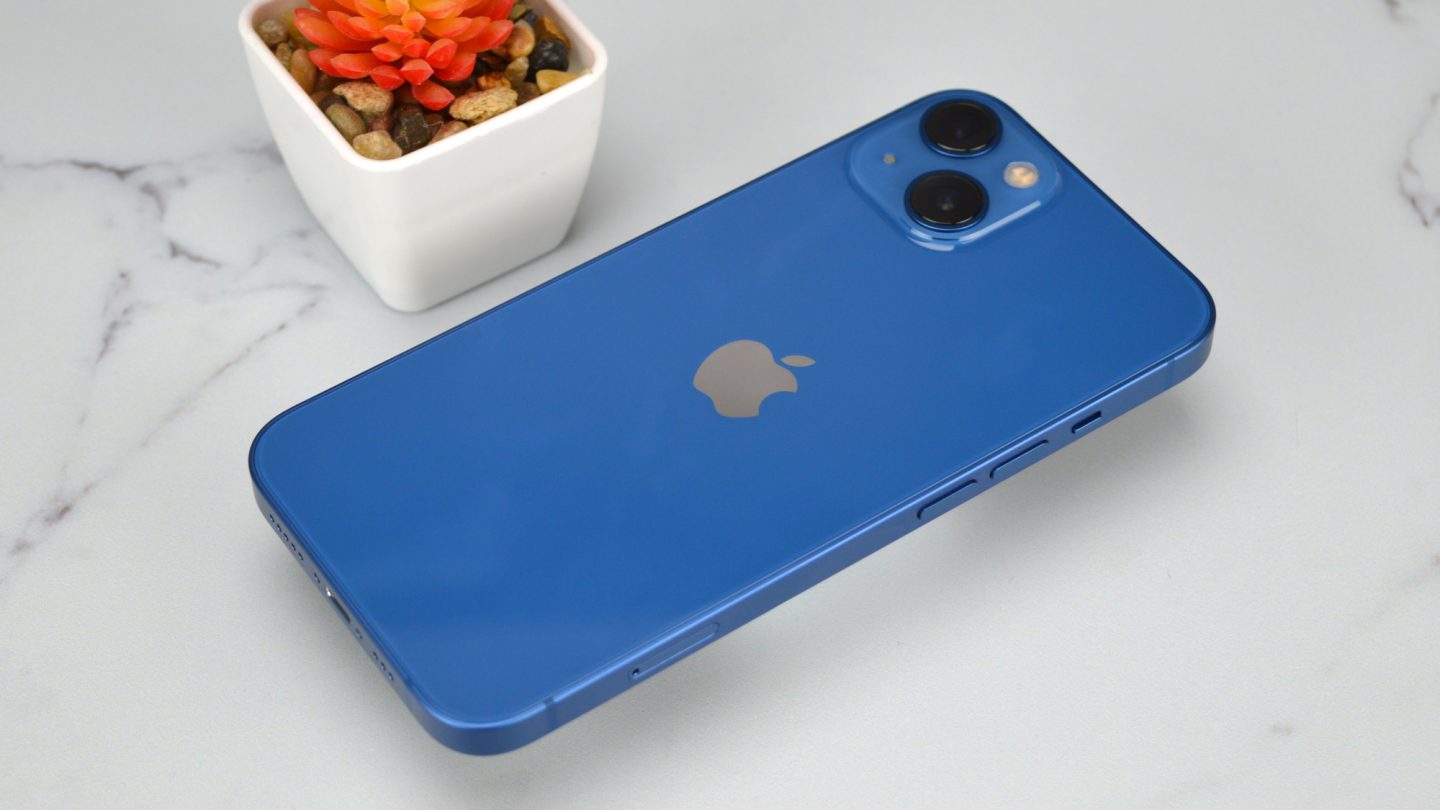 Apple introduced the first dual-SIM iPhone in 2018 when the iPhone XS generation added eSIM support in addition to a regular nano-SIM. The feature has been available on every iPhone Apple launched since then, even the cheaper iPhone SE. The technology paves the way for iPhones that can work without a physical SIM card. Several reports this year claimed that Apple might soon start selling eSIM-only iPhones, although nothing has been confirmed by Apple or its carrier partners.

But it turns out that Steve Jobs wanted to make the original iPhone without a SIM card slot more than 15 years ago. Apple engineers had to convince him that the technology wasn’t feasible at the time.

The eSim future is almost here

Even now, making an iPhone without a SIM card isn’t solely up to Apple. You can’t use the eSIM functionality in any of the current iPhones unless your carrier supports the feature. Then again, Apple’s move to eSIM tech on the iPhone and Apple Watch prompted operators to fast-track eSIM support. And other vendors also adopted the feature in their Android phones.

But even so, there might be markets where carriers have yet to roll out eSIM functionality. A physical SIM card must be used for the phone to connect to a carrier network.

Recent rumors claimed that Apple might start selling eSIM-only iPhones as soon as this year. They might be iPhone 13 or iPhone 14 versions that buyers can activate without having a SIM card on hand. For the reasons outlined above, we speculated that the phones will still have a physical SIM card slot, even if the user doesn’t need it.

Other rumors said the iPhone 15 might be the first iPhone to ship without a SIM card slot, supporting dual-eSIM functionality instead.

Steve Jobs wanted an iPhone without a SIM card

The revelation that Apple co-founder and iconic CEO Steve Jobs wanted an iPhone without a SIM slot shouldn’t surprise anybody. Jobs would probably have liked to make an all-screen iPhone with no ports or openings back in 2007. The technology to make it happen wasn’t available at the time, however. Even now, Apple has yet to make a true all-screen phone.

Former iPod vice president Tony Fadell revealed this iPhone tidbit to Joanna Stern during a Computer History Museum special event. Jobs told engineers and designers that “we don’t want another hole in it” when referring to the SIM card slot.

Apple’s co-founder used Verizon as an example of how Apple can do it. The carrier had a CDMA network, which didn’t need a SIM card like the GSM carriers (AT&T and T-Mobile). Fadell needed an entire team of engineers to explain to Jobs that CDMA availability was limited, and the iPhone could not ship without SIM card support.

Fifteen years later, you can now use a virtual SIM inside the iPhone. But Apple still hasn’t reached a place where it can comfortably eliminate the SIM slot from the iPhone.