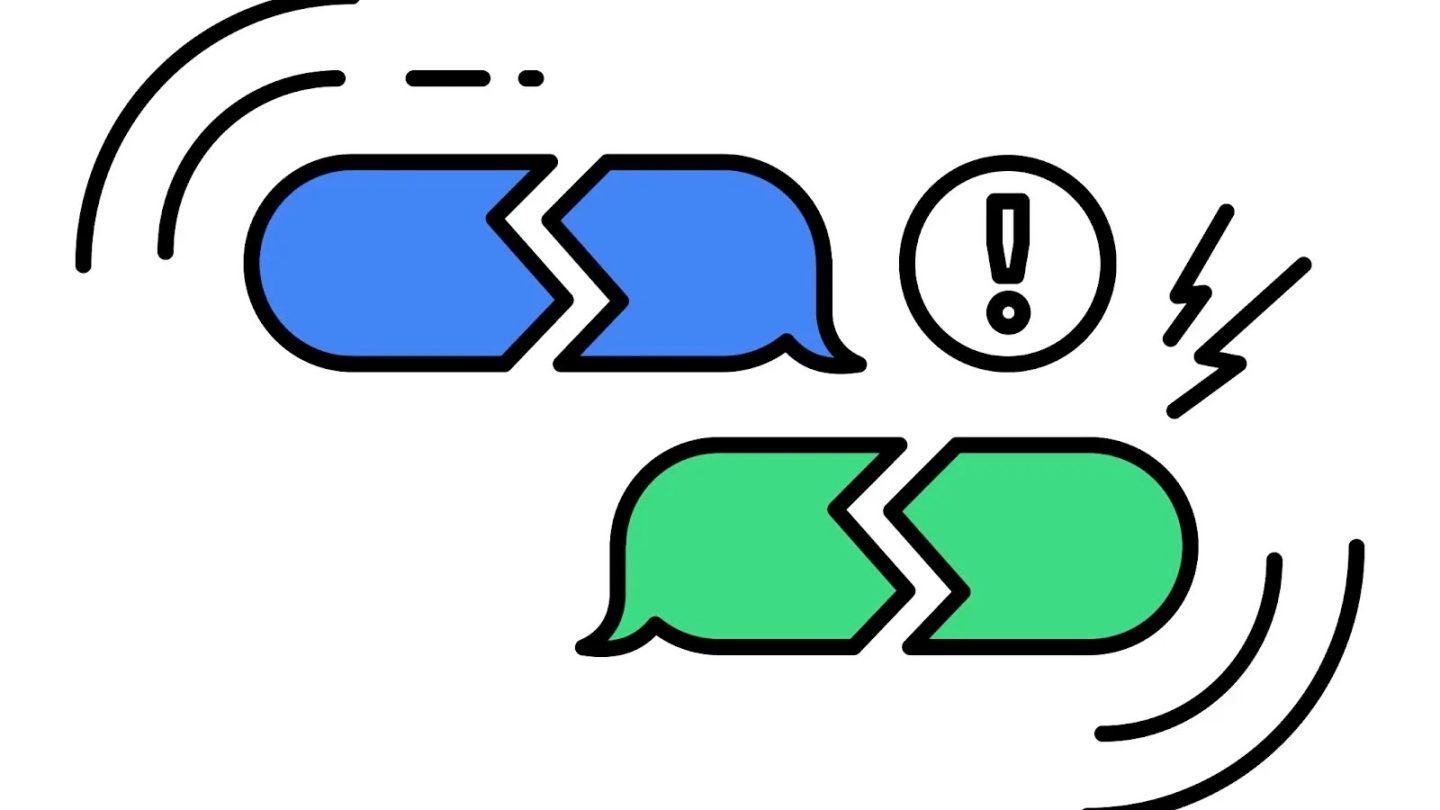 Google is catching up to Apple’s iMessage with another update to Google Messages.

In a blog post, the company revealed that it is finally bringing end-to-end encryption to group messages in Google Messages. In order to test the feature before it goes live for all users, Google is launching an open beta program over the “coming weeks.”

RCS enables end-to-end encryption, while SMS does not. This means that all one-on-one texts sent using Messages by Google, for example, are encrypted, so they’re private and safe and can only be seen by the sender and the recipient. And now, end-to-end encryption is starting to roll out for group chats and will be available to some users in the open beta program over the coming weeks. This shouldn’t even be a thought — just an expectation and something anyone texting should not have to worry about.

The move is another made by Google to catch its messaging features up to Apple’s iMessage, which is already end-to-end encrypted if you are also messaging someone else using the messaging service. That applies to both one-on-one and group messages.

However, even iMessage breaks down for group messages if one of the people in the group is using Android. Those group messages, due to the Android person in the conversation, are not encrypted at all.

This is one of the problems that Google is trying to solve by continuing to try and shame Apple into adopting RCS, the new messaging standard that has been adopted by Android and all of the major carriers. Apple, as Google says, is now the only company “dragging its feet” on the adoption of RCS.