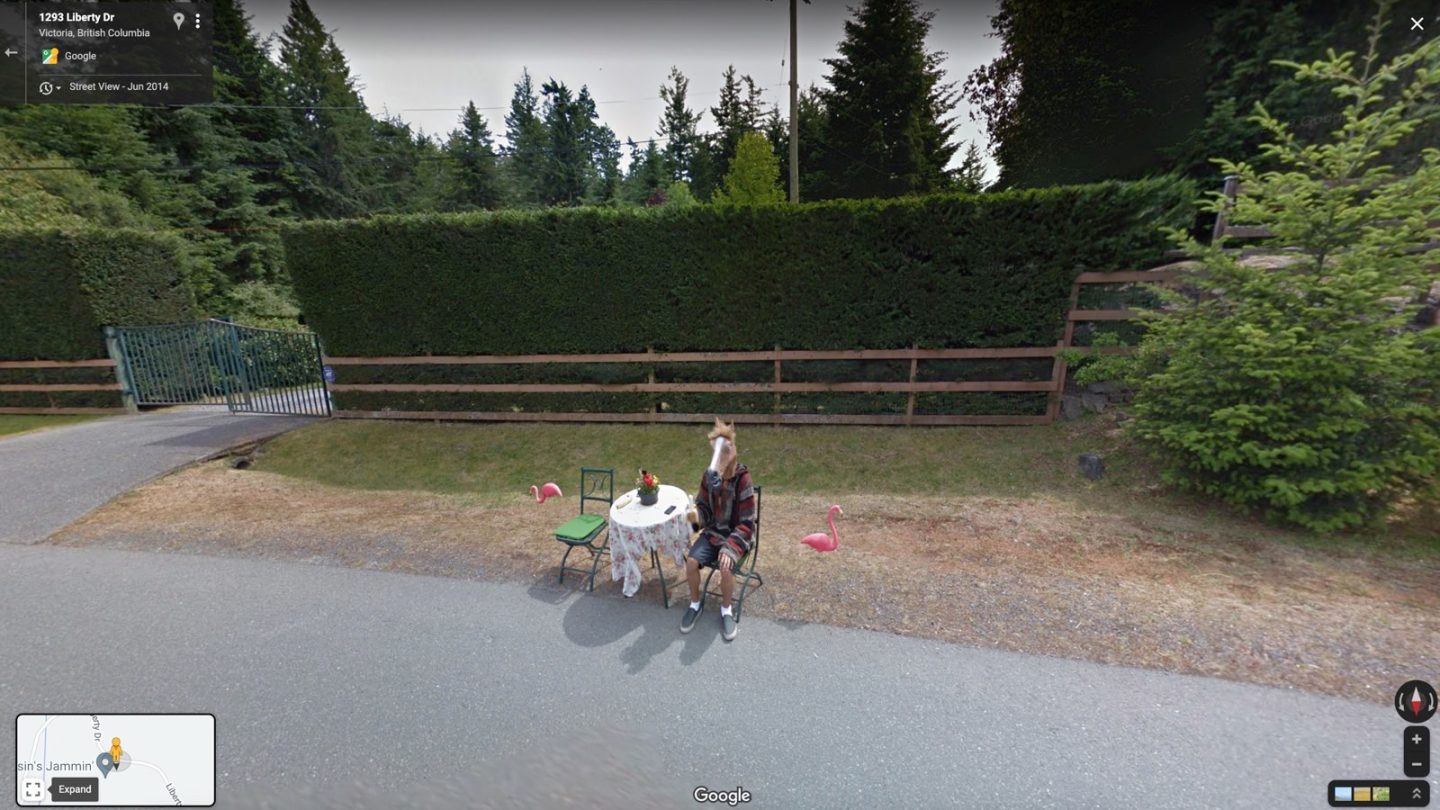 Google is celebrating 15 years of Street View support in Google Maps by adding an exciting feature to the iPhone and Android versions of the app. You can now travel back in time using Street View, and access available imagery for various locations from different points in time. That’s not the only new Street View improvement. Google also unveiled a brand new, more portable camera system that can take 360-degree imagery. The camera will further improve Street View imagery support, allowing Google to travel to more places while offering better visuals.

Street View is one of the most useful Google Maps features. It allows you to inspect visual images of your route and destination. It makes it easier to find the various places you need to travel to, especially if you’ve never been there before.

Google announced in a blog post the Street View feature that will be immediately obvious to any iPhone and Android user familiar with the Google Maps functionality.

Google says the Street View feature now offers 220 billion images from 100 countries and territories. Since introducing the service, the company has been using its Street View cars and trekkers to build this 360-degree map of the world. And it’s been updating the imagery ever since. That’s why you can travel back in time with Street View on iPhone and Android.

To see older images of a location, you need to tap anywhere on the photo. You’ll get a See more dates menu option that gives you access to historical imagery that can date back to 2007 for those places that were part of Google’s early Street View mapping.

The contraption seen below is Google’s new camera system the company designed to improve Street View imagery in Google Maps. “This new camera takes all the power, resolution, and processing capabilities that we’ve built into an entire Street View car and shrinks it down into an ultra-transportable camera system that’s roughly the size of a house cat,” Google says.

The camera will be ready next year, bringing a lot more versatility to Google’s Street View program. At less than 15 pounds, the camera can be shipped anywhere, including places where a car doesn’t fit.

Also, the camera system can fit on any car. It works with a regular roof rack and can be operated with a mobile device. That will make it even easier for Google to bring Street View to more locations. And it should make it even easier to update the images, so they more accurately depict the reality.

Perhaps more interesting than exploring the historical Street View images on Google Maps is what Google does with the information in those photos. Google uses artificial intelligence to extract data from Street View photos automatically. It then uses that information to update the Google Maps information that users might be looking for.

Street View can inform Google’s algorithms about new opened businesses and opening hours for shops and restaurants. It even collects new seed limit information. Google says it updated the app over 25 billion times in the last three years using information from Street View.

Additionally, Google uses Street View imagery to power the Live View feature that brings an augmented reality (AR) experience to Google Maps. Simply power your camera in Google Maps, and the app will overlay information on top of the real world.

The virtual sightseeing tour also features indoor Street View imagery that lets you walk virtually inside various touristic attractions. The Burj Khalifa, Eiffel Tower, The Duomo in Milan, Les Invalides in Paris, the International Space Station, and even the Pacific Ocean are just some of the locations that support Street View virtual tours. You’ll find all of them at this link.