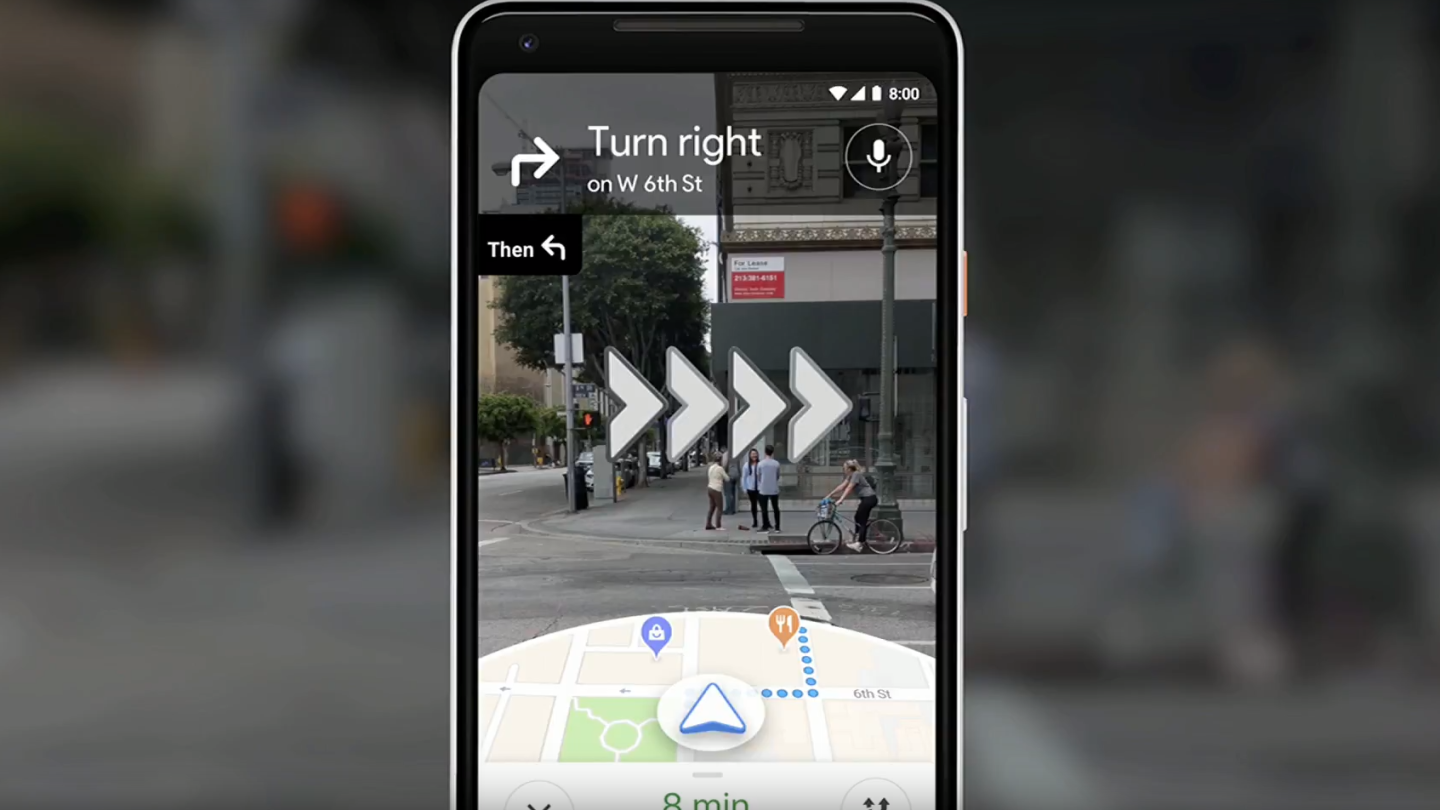 Google Maps is a must-have app on any smartphone, whether it’s an iPhone or Android device. But let’s not forget that Google Maps was available initially on the web, where it still sees plenty of use. And Google Maps on the web has been getting new features all the time lately. After all, the bigger screen of a computer does come in handy when planning new trips and researching destinations.

Google recently added a neat new feature to the web version of Google Maps, one that most of us likely missed because it’s the kind of smart feature you expect your mobile device to deliver.

Google Maps on the web can now notify you when it’s time to leave, in order to to make sure you arrive at your destination on time. If that sounds familiar, it’s because the feature is already available on mobile devices.

As Android Police explains, there’s no telling when the feature first launched. Google Maps started offering notifications on the web in January, but those notifications only concerned Local Guides contributions.

Make sure you’re signed into Google Maps to take advantage of all these features. After all, Google has to know your whereabouts and plans. Also, you’ll have to allow Google to track your location for the Notifications feature to work, which most Google Maps users obviously already do.