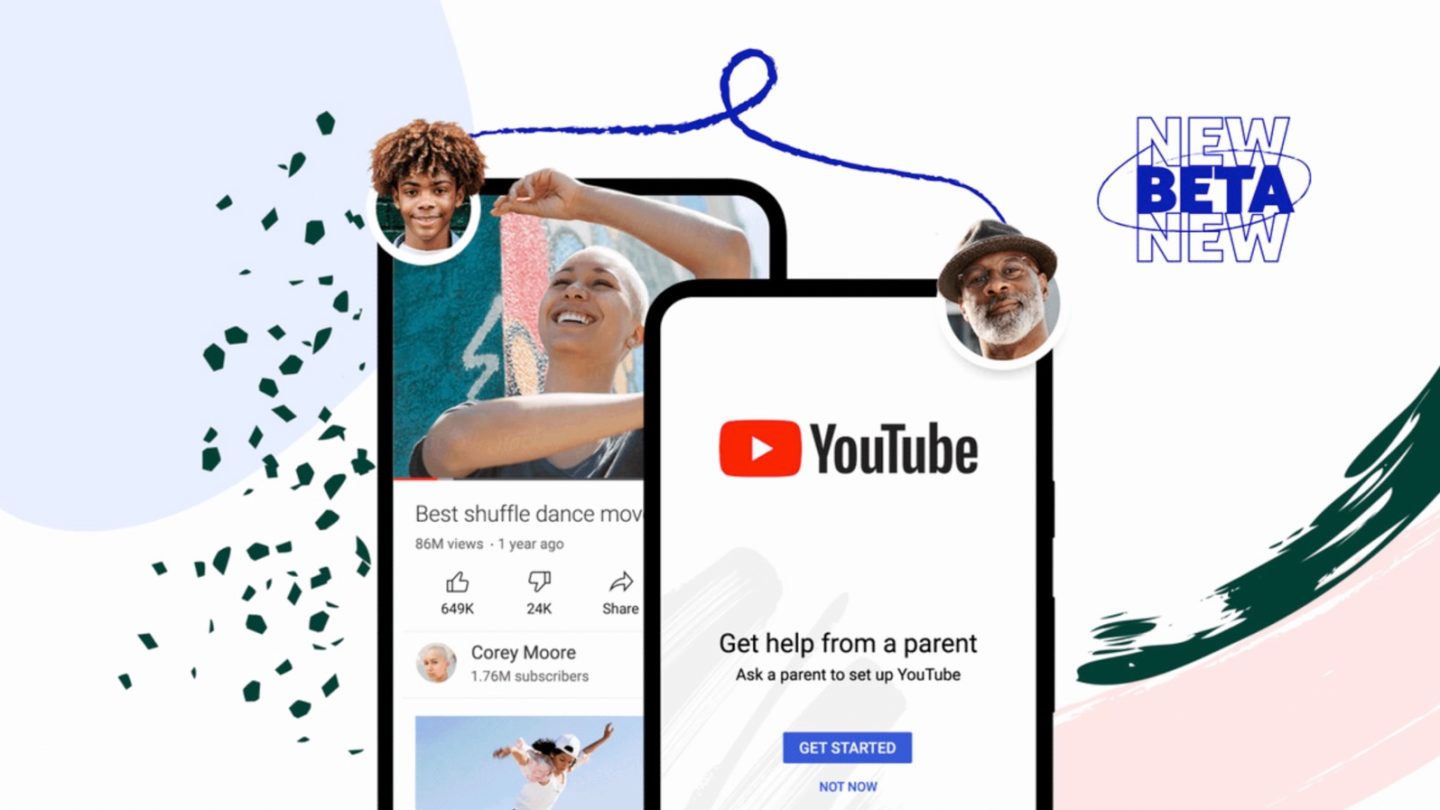 Google on Tuesday announced a series of changes to some of its biggest services to give kids greater control over their digital footprints. As Google notes in a recent blog post, there are a number of policies and features in place to keep minors safe. For example, Family Link allows parents to create supervised accounts for their kids. Google has also released mobile apps specifically for children, such as YouTube Kids. But there’s always more work to be done, which is why Google is making significant changes to accounts for users under 18.

On YouTube, Google will change the default upload setting to the most private option for users ages 13-17. These uploads can only be seen by the user and the people they choose to show. They will have the ability to make the content public, but Google will remind them who can see their videos if they do so. Take a break and bedtime reminders will be on by default as well. Also, autoplay will be turned off by default, so the next video won’t start playing automatically. You can read more about the changes coming to YouTube right here. They will roll out in the coming weeks and months.

Here are a few additional changes Google plans to implement in the coming months:

Speaking with TechCrunch, a Google spokesperson made it clear that while some of these changes are in response to changes in the law, others were not actually required:

While some of these updates directly address upcoming regulations, we’ve gone beyond what’s required by law to protect teens on Google and YouTube. Many of these changes also extend beyond any single current or upcoming regulation. We’re looking at ways to develop consistent product experiences and user controls for kids and teens globally.

It will likely be a few weeks or months before all of the changes go live on Google’s services.