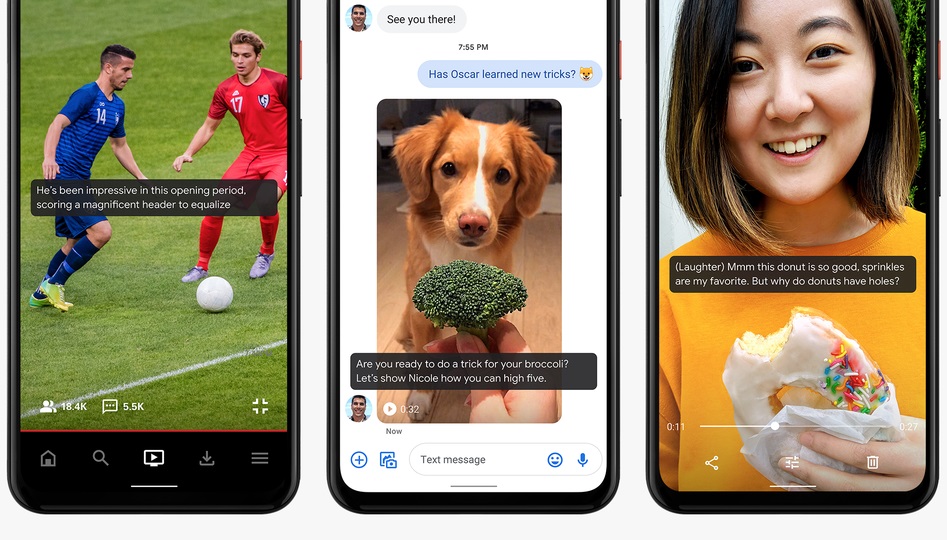 The Pixel 4 might not have been Google’s most impressive smartphone offering, but it did introduce a few of the more intriguing features we have seen on a Google smartphone. One of the features was Live Caption, which automatically captions any media playing on the phone, including videos, podcasts, and audio messages. Live Caption is currently only available on select Pixel models, but a similar feature is seemingly in the works for Chrome.

As noted by Chrome Unboxed this week, the following commit from the Chromium Gerrit repository suggests that the Chrome team is looking to bring the mobile-only feature to its web browser as well:

This CL creates a sandboxed service that hosts the Speech On-Device API (SODA). It contains the components required to launch the service from the renderer process, but the implementation of the service itself is stubbed out. The design document for the feature is located at: go/chrome-live-captions.

Live Captions are such a great accessibility feature that it’s no wonder Google wants even more users to have access to it going forward. As Chrome Unboxed notes, speech recognition is vital for transcribing captions of video content in real-time, and Chrome is already plenty capable. When Google does implement Live Captions into Chrome, virtually any video with clear audio should be able to take advantage of the feature right away.

The only bad news is that we shouldn’t expect to see this feature in a stable release of Chrome for a little while, but if you like to stay up to date and don’t mind the occasional bug, you can always start using Chrome Canary instead and you will almost certainly get access to the feature earlier than you would on normal Chrome.